HomeNewsNewsBREAKING NEWS: Google for Jobs officially launched in the Netherlands

BREAKING NEWS: Google for Jobs officially launched in the Netherlands

The Netherlands has finally joined a long list of countries where Google for Jobs is available to use. Its arrival had been due for over a year, after the announcement came in May of 2019. It has partnered with Randstad, Monsterboard, DPG Recruitment, and, interestingly: the Dutch government. 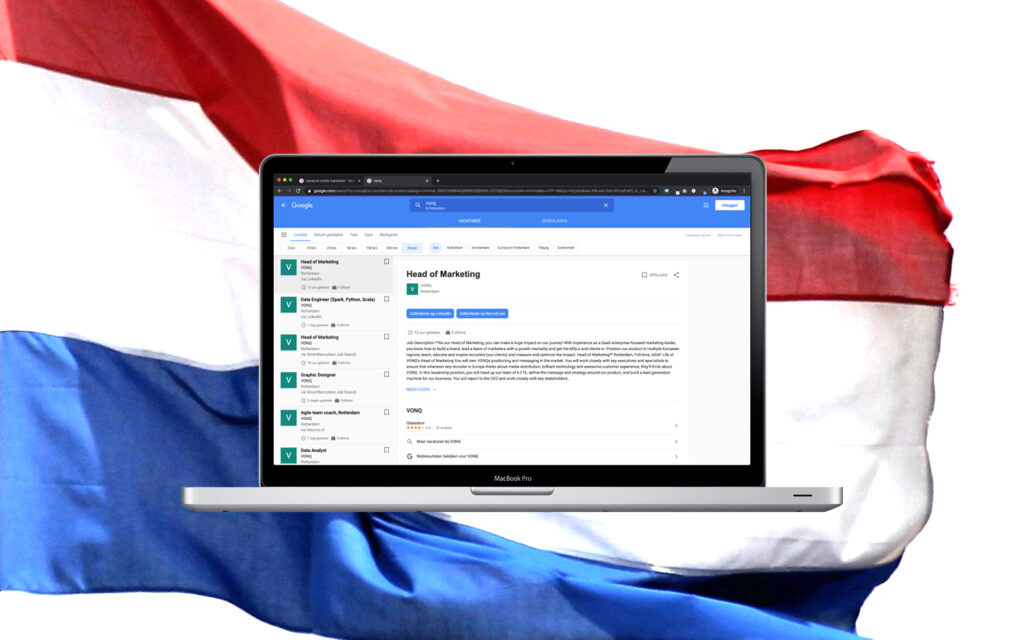 It’s been a long wait for the Dutch. After seeing Google for Jobs launched in eight other European countries, it was seemingly a matter of time before the search engine would turn to recruitment-savvy The Netherlands. Though it has been around for a little longer in North and South America and Africa — Europe had been left behind a little bit in terms of an en masse adoption of Google for Jobs.

“With everything going on in the Dutch economy right now, it seems like the ideal time to launch.”

“We really wanted to be sure that it worked”, Google country manager Martijn Bertisen says. “And we really we wanted to make sure we had the right partners. With everything going on in the Dutch economy right now, it seems like the ideal time to launch. We’re able to provide hundreds of thousands of job ads. We feel like it’s time and it is ready.”

An interesting partner: the government

Most job ads visible through the Dutch version of GfJ will come by way of Randstad, monster.com (known as Monsterboard in the Dutch market) and DPG Recruitment. Though in its announcement, one partner emerged as most noteworthy, a non-generic job board: the Dutch government. All job ads placed on their own governmental platform will be subject of increased visibility through Google. 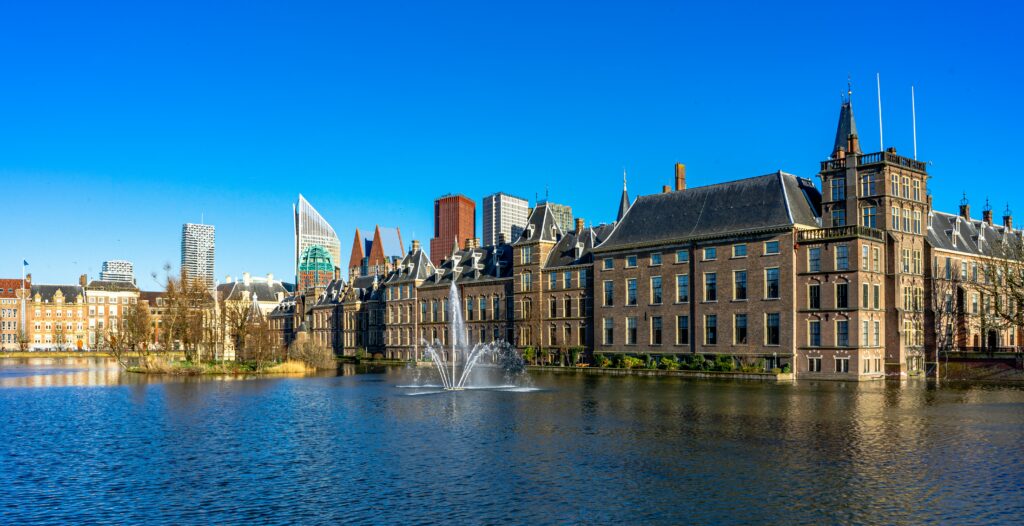 One partner emerged as most noteworthy, a non-generic job board: the Dutch government.

No Indeed or LinkedIn

In total, through Google for Jobs, the five largest job orientation sites have combined forces in the Netherlands. Noticeable absentees are Indeed and LinkedIn. We wrote about the standoff between Google and Indeed in May — and apparently the two remain at a standstill. As the standoff continues, there’s reason to believe they may have missed the boat. Though Bertisen says it will be ‘an open ecosystem, where everyone can join’… as long as they add the right structured data to their job ads.

“This will be somewhat of a scare for Indeed and LinkedIn.

“This will be somewhat of a scare for Indeed and LinkedIn”, Geert-Jan Waasdorp, Dutch labour market expert and owner of Intelligence Group, says. “Those two would now be considered market leaders in the Netherlands, but when their competitors now become allies through Google, it may have certain consequences as far as their position goes. Monster has struggled in recent years, so this could be seen as somewhat of a strategic move by them.”

‘How long will my commute be?’

Google users and job seekers in the Netherlands will now be able to search for jobs on the basis of location and branche. Or whether they would want a full-time, part-time or even freelance job. Moreover, it will be automatically linked to Google Maps’ functionalities, allowing applicants to see how long and far their commute to the company’s offices will be.

On a Chad and Cheese podcast appearance, Jobiak’s Venkat Janapareddy speculated that an antitrust case may be part of the reason why it has taken Google a little bit longer than in other parts of the world. “The European Commission sent a letter to Google, asking them: ‘Why do you show up first?’. For years, companies have worked under their guidelines, following SEO, investing millions – they should be able to come first. I think that’s one of the reasons why Google has slowed down a little bit.” 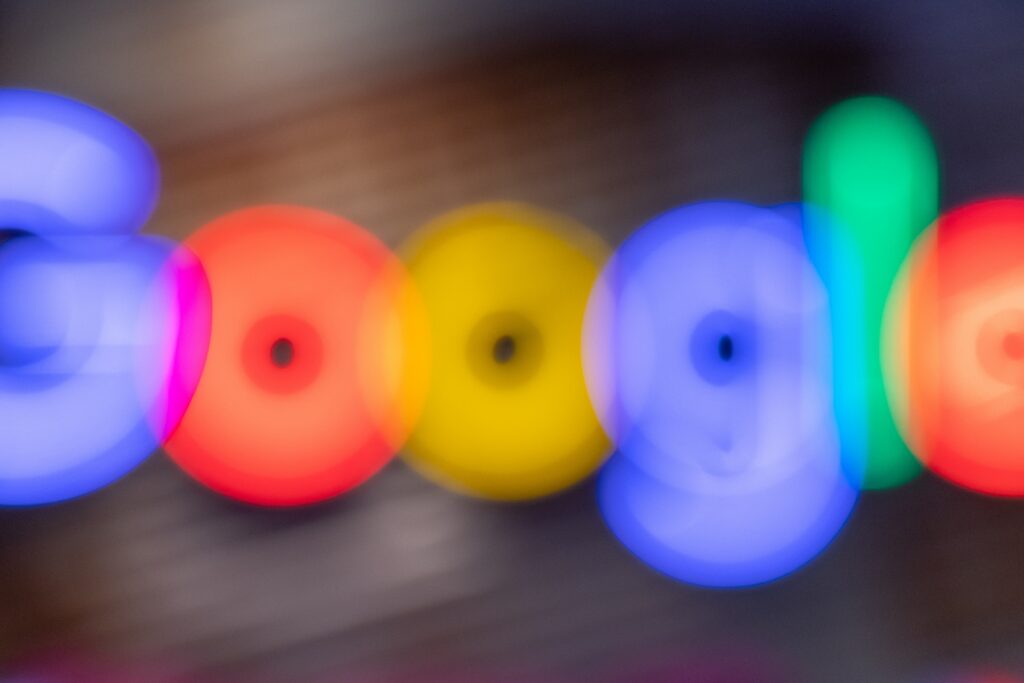 “I think the antitrust case is one of the reasons why Google has slowed down a little bit.”

With the antitrust matters seemingly still ongoing, Waasdorp was surprised by the government’s involvement. “I personally don’t get why they did that, that’s going to raise questions on a political level. I think there’s a good chance the NCA (Netherlands Competition Authority) as well as the European Commission will have something to say about it.”

According to Bertisen, there’s no reason for Google to be concerned, citing a close working relationship with the European Commission. “The carousel we’ve created within the Netherlands, with direct links to those providing the job ads, we’ve built based on their direct feedback.” With the tech giants seemingly sure of their case, it will remain a matter of time to see whether any issues arise. Until then, Dutch job seekers and recruiters will finally be able to use Google for Jobs.