German-based online staffing platform StepStone, a part of Axel Springer, announced it has shut down its operations in France. It should come as little surprise, as stepstone.fr only amassed a 0.7% market share among job seekers. 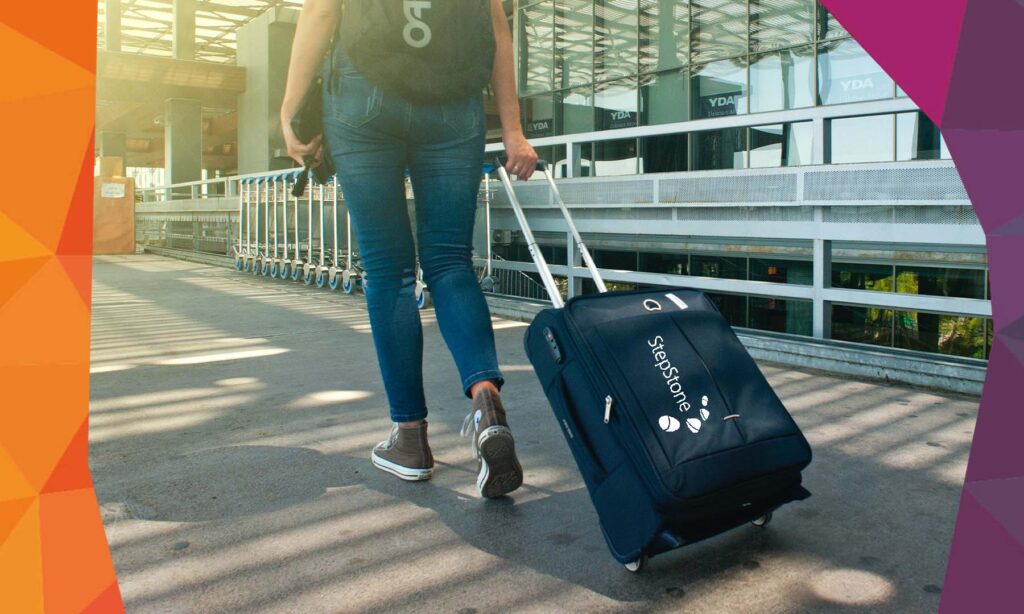 Every year, Rotterdam-based labour market data analysts Intelligence Group delves into the most-used job boards by active job seekers. For France, the 2020 rankings see Indeed rank supreme with a 57.7% share. It is closely followed by LinkedIn (38.9%) and Monster (16.4%). Remarkably, StepStone.fr only ranked 28th out of 58 job boards, with a market share of 0.7%. That is quite the contrast to the German rankings, where StepStone.de trails only Indeed, with a market share of 39.4%.

Originally founded as Jobshop approximately 26 years ago in 1996, StepStone became commonly known as one of the first job board pioneers in Europe. Founded out of Oslo, the company managed to create quite a bit of traction in its home-country Norway. Then, in 2009, StepStone was acquired by Axel Springer SE, one of the world’s largest media companies.

While StepStone still remains hugely successful in Germany, where it is currently based, the French market proved to be a struggle — leading to the German-based online staffing platform to announce its departure. On the Chad & Cheese Podcast, Tim Pröhm, VP at the KellyX Digital Innovation Lab responded to StepStone’s au revoir. “I think it’s a smart move”, he said. “And as every kind of non-French person can tell you, France, a very, very specific market. Very focused on kind of specific local rules, regulations, legislation.”

“If you’re not really generating enough traction, then what’s the point of staying there?”

“It’s always a bit tricky to do business there”, Pröhm continued. “But I think the most important thing from my point of view is if you’re late to the game, if you’re not really generating enough traction, then what’s the point of staying there? You have Indeed, who are very dominant in France. So the question is always does it make sense to spend money on keeping your French operation up? Or kind of do you do it like GE used to do it under Jack Welch many, many years ago where he said: ‘Hey, unless I’m like first or second in my market, I’m going to go and spend my money elsewhere’.”