While many workers have moved away from the big cities, Google has announced new remote salary cuts for those not living near the company’s offices. Will mid-level professionals who were penalised for trading places soon be Googling for new jobs? 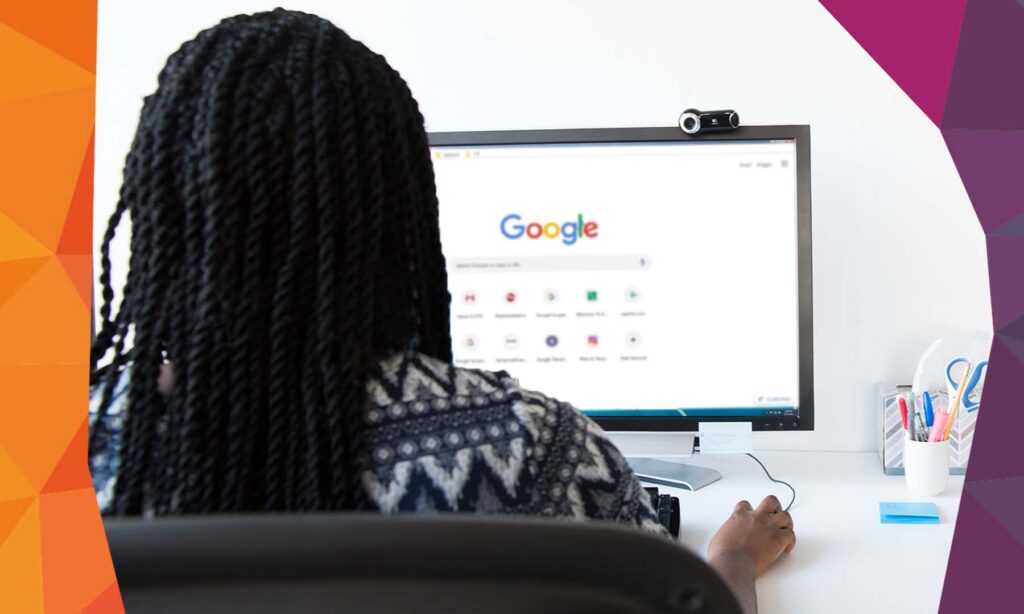 Say you are an employee of one of the world’s leading tech firms. Rather than working 50-odd hour weeks from an apartment in Presidio Heights, San Francisco — you opt to sell your home. After all, being stuck in a tiny apartment isn’t quite your cup of tea amidst an ongoing global pandemic.

After selling your 400 square feet of glorious comfort — you take that money, and purchase a three-bedroom home in Turlock, California, a mere two-hour drive away from your former home. After settling in and finally purchasing that standing-desk your back had longed for, your employer tells you your pay will be cut by 12% amid new remote salary cuts. 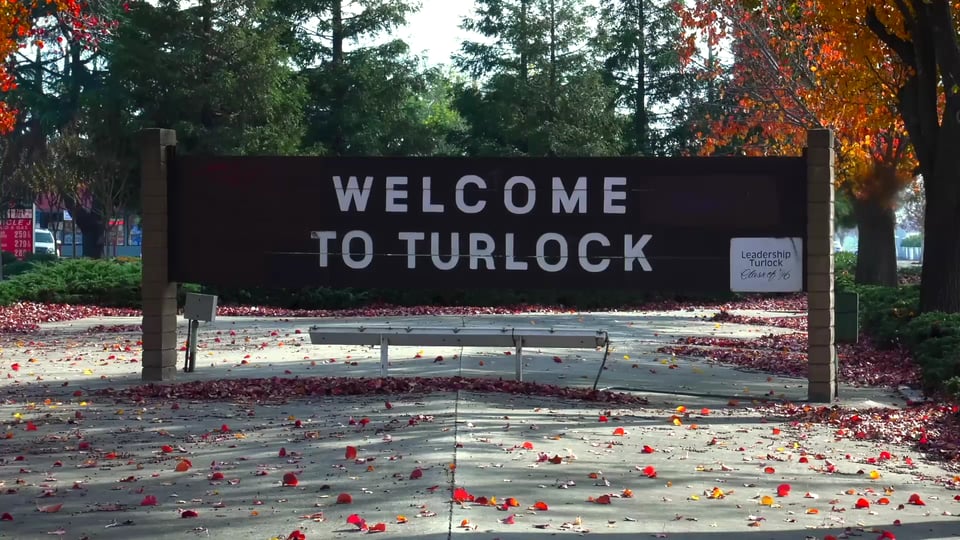 ‘Top of the local market’

Google has always been known to pay top of the local market salaries. “When Google hires locally in San Francisco, they pay more than when they hire locally in Mumbai”, Remotive CEO and remote hiring expert Rodolphe Dutel tells ToTalent. “They are now doubling down on their top of the local market ideology. The overall subtext is that it’s better for your Google career to go back to the office, and employees will decide what makes the most sense to them.”

“When Google hires locally in San Francisco, they pay more than when they hire locally in Mumbai.”

Through Reuters interviews with Google employees, it became clear that pay cuts run up as high as 25% — with differences anywhere from 5 to 10% across various American cities. “What’s clear is that Google doesn’t have to do this”, Jake Rosenfield, a sociology professor at Washington University, told Reuters. “Google has paid these workers at 100% of their prior wage, by definition. So it’s not like they can’t afford to pay their workers who choose to work remotely the same that they are used to receiving.”

With regards to recruiting, not much is likely to change recruiting-wise for Google, Dutel thinks. “Particularly for graduates and senior personnel”, he says. “Graduates are likely to prefer working on-site to experience camaraderie and mentoring to the fullest. Whereas senior personnel, as in any Fortune 500 company, exceptions will be granted on a case by case basis. Urs Hölzle, SVP Eng at Google, now works remotely from New Zealand. Will he get a local rate?” 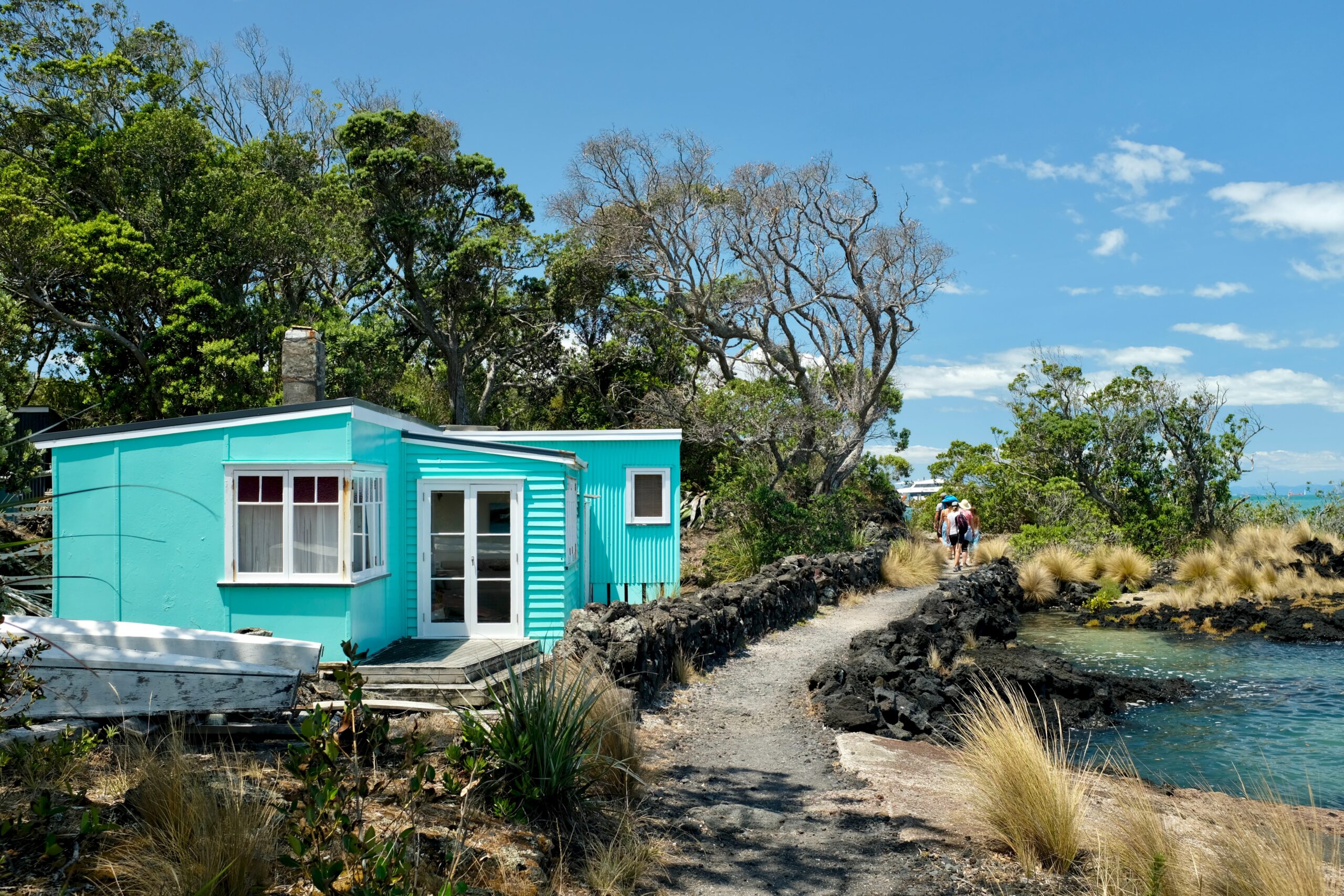 “Urs Hölzle, SVP Eng at Google, now works remotely from New Zealand. Will he get a local rate?”

The danger for FT500 lies predominantly in one target group: mid-level professionals. For that employee who recently moved counties, and is now structurally losing income for doing the same job. The long-term impact of the widespread remote cuts is, for obvious reasons, an unknown. But in the short-term, it may lead to disgruntled, mid-level employees. “They will either accept changes or they will join remote-first companies”, Dutel adds.

‘Our revenue is unaffected by location’

In order to serve predominantly that target group, CMS provider Storyblok has opted for another approach altogether. “Our pricing is broadly the same across the 130+ countries our product is live in”, says Akbar Karenga, Head of Talent at Storyblok. “So revenue, in essence, is unaffected by location. Our expectations on staff performance and output do not change depending on where they choose to live.”

“It is not our business how our staff spend money after we have paid them.”

With 20+ nationalities living in 15+ countries, Storyblok’s workforce is quite literally all over the place. But rather than calculating property and living costs, and essentially penalising workers for leaving the big cities, they have opted for a simple, fair strategy. “We want to pay people similarly if they are doing similar work”, Karenga says. “We are not experts in property and cost of living prices at the country, town and neighbourhood level, so we don’t pretend. It is not our business how our staff spend money after we have paid them.”

“We had only one staff leaver in 3 years and a year-over-year increase of 165% in team size.”

And of course — despite serious growth over the past couple of years, Storyblok cannot be compared in size to Google, Facebook or Twitter. But when it comes to its retention rate and YOY, its results are undeniable. “We had only one staff leaver in 3 years and a year-over-year increase of 165% in team size”, Karenga says. “It’s about creating fairness.”