HomeNewsStrategyWhy you need to incorporate storytelling in your recruitment strategy

Why you need to incorporate storytelling in your recruitment strategy

When the pandemic struck, globally recognised Talent Acquisition leader Jim D’Amico noticed a worrisome trend: passive candidates were slowly turning into resistant candidates. As a result, the companies that still wanted to hire, struggled massively to attract the right talent. His solution? Go to Hollywood. This is why storytelling is a must for your recruitment strategy. 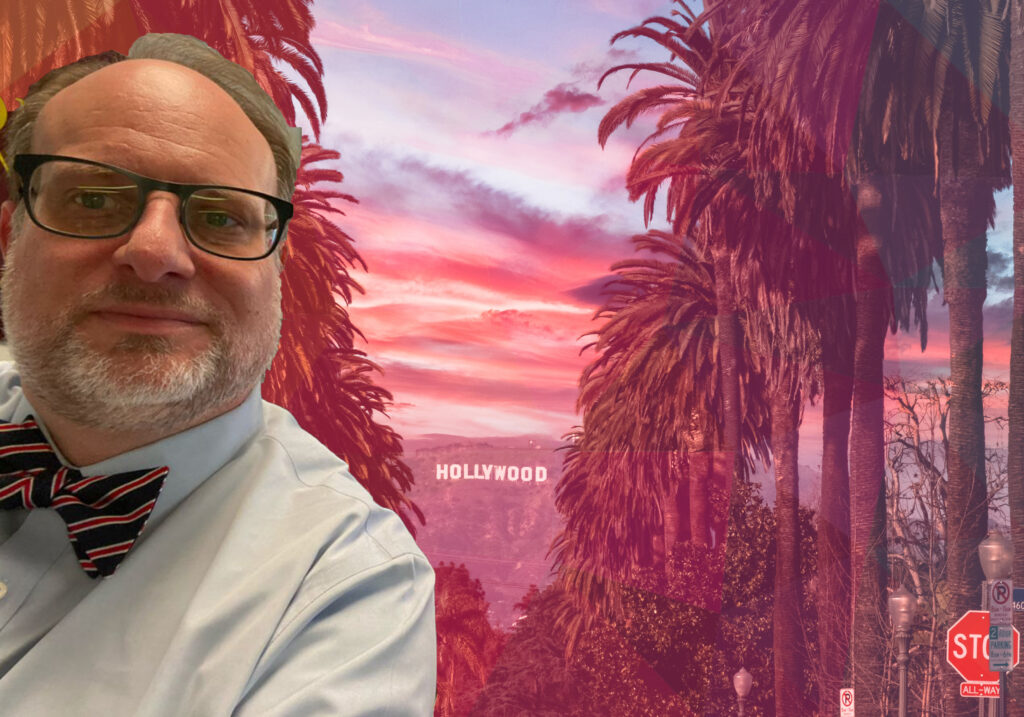 If the COVID-19 pandemic has shown us anything, it’s a widespread shift wherein companies with plenty of vacancies in the offing struggle to lure talent away from rival organisations, said Jim D’Amico. As the Director of Talent Management at Celanese, one of the United States’ largest chemical innovation companies, he has seen it all firsthand. “It now takes a lot more to convince candidates to change jobs”, he said. “What I have may be certain, and what I don’t have is uncertain. One in the hand is worth two in the bush.”

“We put the question to ourselves: How do we engage in a much more compelling fashion?”

As a result, he sees that passive candidates have become resistant candidates. “It’s not about attraction any more, it’s about seduction”, D’Amico told the audience of the third and final ToTalent Silicon Valley Masterclass. That lead to Celanese to really look at the way they conducted their talent acquisition business. “We put the question to ourselves: How do we engage in a much more compelling fashion?”

Why ‘Joe Exotic’ may save your recruiting

Their solution came quicker than anticipated in the form of one of Netflix’s biggest hits of 2020. “One of our team members noted that if only there was a way for us to be as interesting and compelling to candidates as the shows they binged during quarantine”, he said. “There are two types of Americans in this world”, D’Amico said. “Those that say they’ve watched Tiger King, and those that lie about watching Tiger King.”

“Tiger King really showed the sustainable power of storytelling in our culture. A story that is defined in segments, but also ends in a way that you want to continue watching.”

Not that a show about a flamboyant Oklahoma-based roadside zookeeper nicknamed ‘Joe Exotic’ should be the the backbone of your recruitment strategy, but it did provide a Eureka Moment for the TA team at Celanese. “We started to get fascinated with shows like that”, D’Amico said. “It really showed the sustainable power of storytelling in our culture. A story that is defined in segments, but also ends in a way that you want to continue watching. It lead to a simple question for us: How can we become better storytellers?”

Jim D’Amico was once part of the Cleveland branche of The Second City, one of America’s finest touring ensembles of comedians. Though he didn’t follow in the footsteps of the likes of Steve Carell, Bob Odenkirk or Stephen Colbert — it taught D’Amico the 101’s of what it meant to tell stories. “I do have some experience, but I am no expert. If I was good, I’d be living in Hollywood, not speaking to you guys”, D’Amico joked. 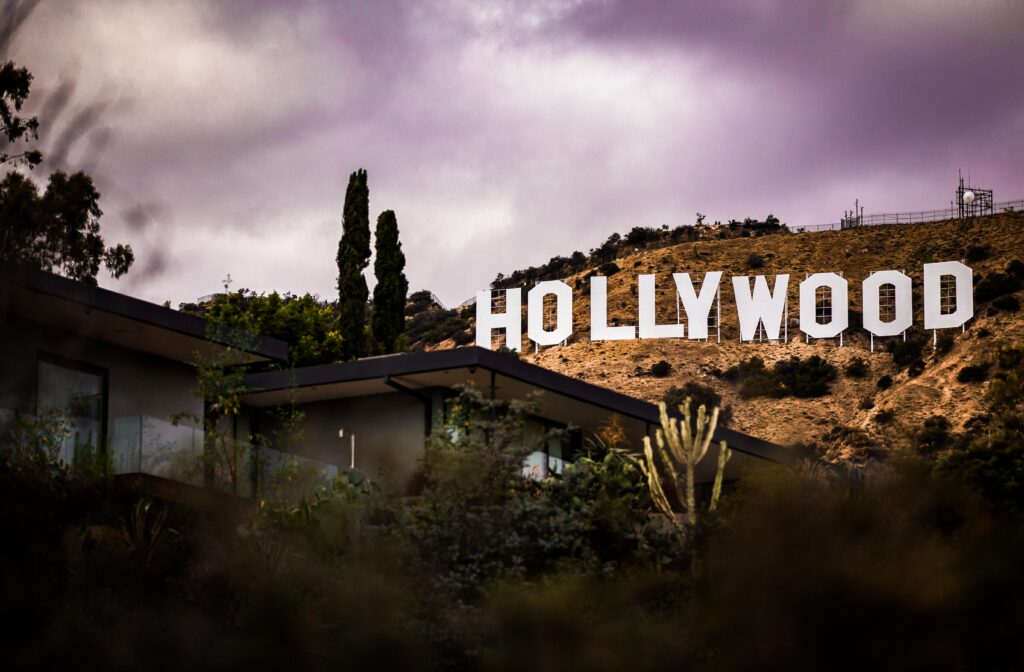 And so the unlikely duo, a chemical company and a Hollywood screenwriter, entered into a working agreement.

But with 90% of Hollywood’s finest also on the sidelines, D’Amico saw an opportunity to hire someone with the necessary experience. “Productions were stopping during COVID, so we went to Hollywood. First and foremost, I’m a recruiter, and a sourcer. I’m a firm believer that I can find anyone. We identified Walking Dead and House of Cards as two brilliant examples of serialised storytelling — so I started searching for a screenwriter who worked on both.”

Naturally, D’Amico found her and reached out. “I said: ‘Hey, I have a crazy idea, I want you to partner with our team and teach us how to tell stories — and serialise those stories’. Luckily, she was game.” And so the unlikely duo, a chemical company and a Hollywood screenwriter, entered into a working agreement.

What quickly became clear to D’Amico and his team, was that if they were going to implement storytelling in their recruitment strategy, it needed to be authentic. “If a story does not come from your own place of personal truth, it’s really not a story”, he said. “That’s one of the main challenges: everyone in my team has their own book for stories that are unique to them, but they need to be concise. People want quick stories — you have limited time to attain their attention. It may sound obvious: but you need a clear beginning, middle and end.” 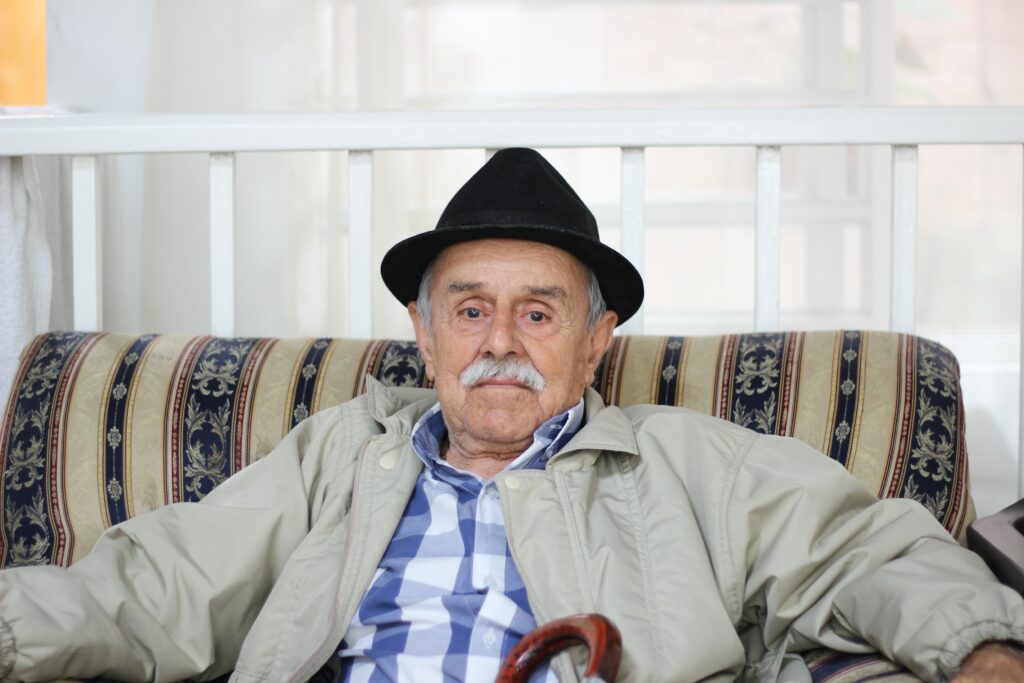 “Everyone has a family member who will spend the majority of the day telling stories that actually don’t go anywhere.”

That’s something D’Amico’s uncles used to struggle with, he says. “Everyone has a family member who will spend the majority of the day telling stories that actually don’t go anywhere. They have a great beginning, not really a middle, and it would just never, ever reach end. I have some great uncles, but they certainly weren’t great storytellers.”

‘Your story isn’t a sales pitch’

“We don’t do tales. Everything that comes out is authentic. And usually they resonate because they’re authentic.”

And with anything, storytelling is a muscle you need to train. “It becomes easier the more you do it”, D’Amico said. “It might be hard the first couple of times, but the more you do it, you’ll get better. But it takes time.” As far as what the story may consist of, D’Amico points out that you should never stretch the truth. “We don’t do tales. Everything that comes out is authentic. And usually they resonate because they’re authentic.

Despite the current economic climate, Celanese has continued hiring. With honest and authentic storytelling as the backbone of their TA strategy, the company has excelled at something most organisations struggle with in recent times: finding the right talent. Next up, the company is looking at turning job descriptions in to audience-tailored stories: explaining the why of the job. D’Amico: “We have 700 different types of jobs, so we’re going to look at which ones it makes the most relevance to…”

Next week, we’ll publish another exclusive article with D’Amico, in which he reveals his list of seven story archetypes to help further your storytelling in recruitment. Subscribe to our newsletter to be the first one to read it.

How the Finns are hiring away your tech talent with a groundbreak...