HomeNewsLeadershipWhy the role of the manager has changed forever: ‘Focus must be on empathy and connecting’

Why the role of the manager has changed forever: ‘Focus must be on empathy and connecting’

In 2020, the role of managers changed forever. More than ever before, leaders need to be empathetic, in order to bridge the gap between work and personal priorities and really understand their people. An e-book by HR management software provider Talentsoft delves into why that type of leadership will be crucial for the future. 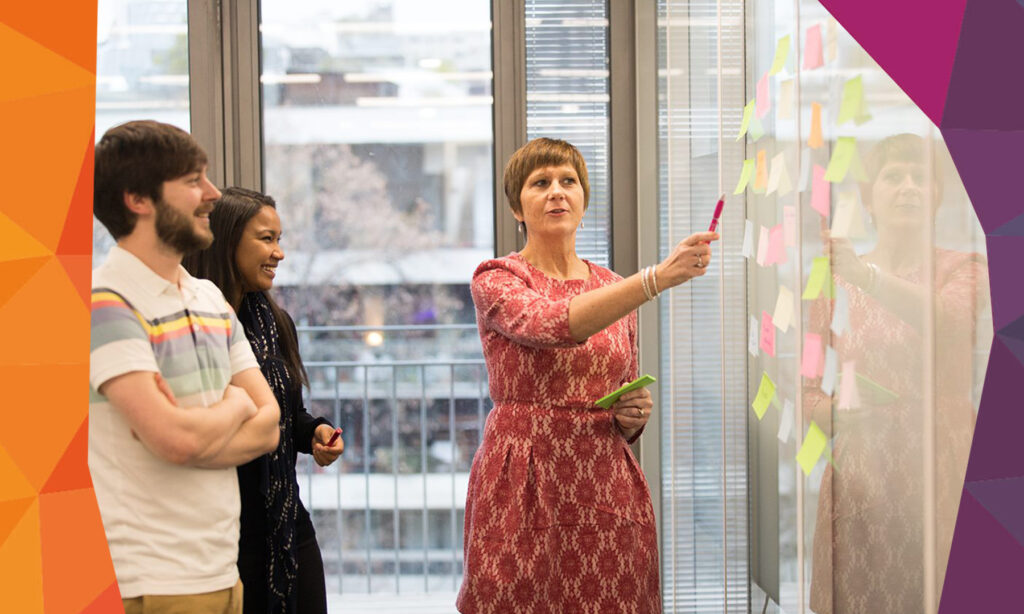 With 2020 came a fair amount of challenges for everyone, but particularly for those at the helm of organisations, talent acquisition teams — or those leading in any other capacity. Offices were closed, and workforces were stationed right where they began their day: in their homes. The same applied to those leading organisations and teams, they were asked, challenged, to do something they had never done before: lead from afar.

Prior to the COVID-19 crisis, managers were largely used to the same in-office routines they had experienced their entire professional careers. “They rarely had to deal with connectivity issues or making sure their team stays engaged with low supervision”, Talentsoft say in their brand-new e-book The Role of the Manager in 2021. “Diversity and inclusion were also optional and the case of the empathetic leader never made headlines.” Suffice to say: 2020 proved to be a stark contrast for everything leaders knew.

‘Leadership varies in every country’

Then came the cultural differences. A leader may be hugely successful on one continent— but prove to be horrendously incapable in another. Therein lies the notion that leadership greatly varies in Europe and North America. “Take Germany, or France for example, where managers have to stay humble and avoid getting all the attention”, Talentsoft add. “They have to focus on their people first.”

Overall, Talentsoft sees that managers in Europe get more time and opportunities to center their plans around training their team and reaching goals. With more of an emphasis on collective leadership, a group effort — decision are usually made collectively, rather than by one individual. “Meanwhile, US leaders have stayed rather individualistic to encourage innovation and culture fit when hiring”, the company says.

“From home, team members experienced their own struggles that European managers found harder to spot with feedback surveys and one-on-one meetings not being as popular as in the U.S.”

But while Europe’s overall methodology has its benefits — perhaps the American way proved to be more helpful in a fully-remote situation. With leadership being the task of one person in the US, it allowed for easier transition to a remote environment. “From home, team members experienced their own struggles that European managers found harder to spot with feedback surveys and one-on-one meetings not being as popular as in the U.S.”, the company says. 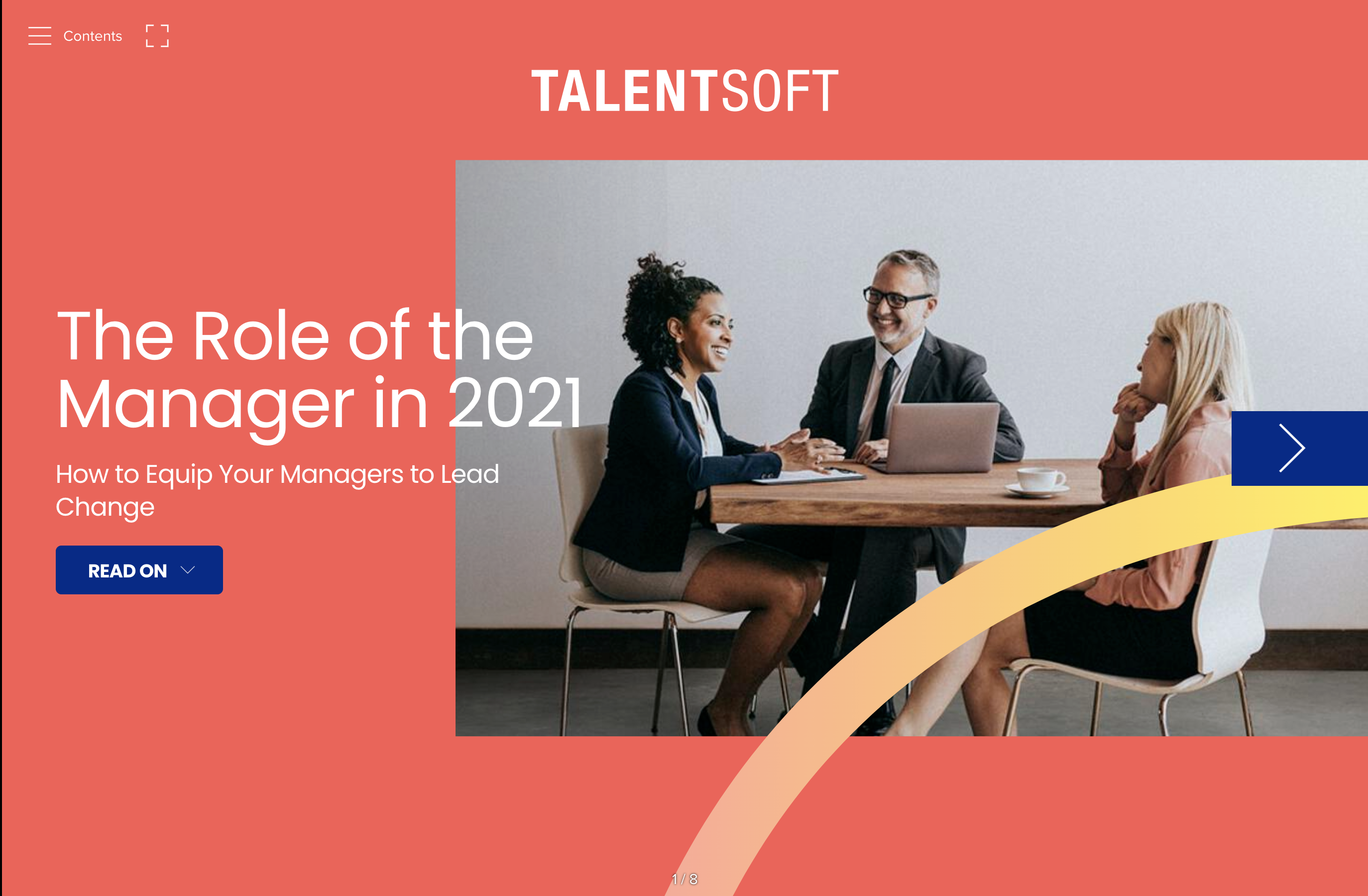 Download Talentsoft’s full interactive e-book:
The Role of the Manager in 2021.

From ‘heroic’ to ‘a connector’

However, one notion is true for both continents: teams will no longer accept the heroic leadership stance, wherein those in power made all the choices. Instead, a successful leader in a distributed or hybrid workplace is a ‘connector’ leader, Talentsoft say. They describe the ‘connector’ manager as someone who is a great active listener and recognises routines or risks, so they can be discussed ahead of time. 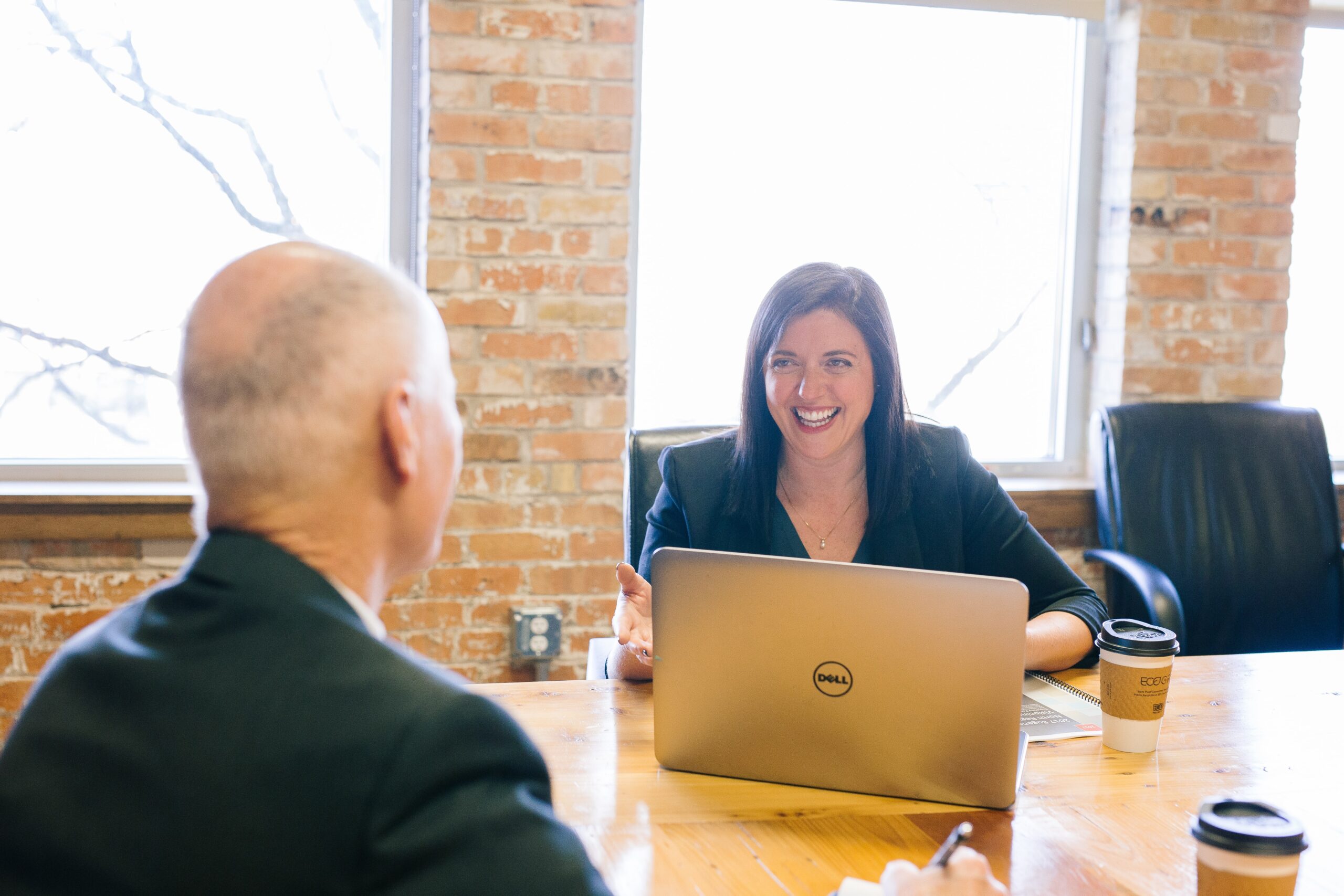 “Staying humble, authentic, and being good active listeners are suddenly assets you can’t manage people without.”

“As part of this role, one essential objective is establishing clear expectations”, the company adds. “It’s all about aligning all roles, outcomes, responsibilities, and workflows. Managers do this by talking to their team and listing out guidelines or norms for individuals to follow. In uncertain times, managers need to turn into coaches and learning catalysts to do all this. Staying humble, authentic, and being good active listeners are suddenly assets you can’t manage people without.”

“Connector managers empower their teams”, they say. “So while every individual will work on their own skills, they teach them to share their expertise, helping the team as a whole. In turn, everyone learns from the best person and the team can maintain complete transparency. On one hand, they connect the right people. On the other, they will always return to recognise peer involvement and results so no one is left without feedback.”

Identifying leaders from within

According to Gallup research, only 1 in 10 people possess what they describe as ‘innate management traits’. Though many may come close in terms of the requisite skills — seldom do people have the combination to lead a team to greatness. “Now is the time to distinguish great managers from the rest by fixing the soft skills gap”, Talentsoft add. “A true leader is in charge of unlocking the full potential of their employees and teams — especially in a context like the one we find ourselves in today.”

“Reskilling alone will help you save on the costs of hiring new managers.”

That’s why organisations must do everything in their power to identify proficient and authentic leaders from within. “Imagine how you could transform your organisation once you’ve identified those leaders”, the e-book adds. “Reskilling alone will help you save on the costs of hiring new managers. Automated HR tools support identifying ideal candidates based on an exact set of skills and experience markings.”

Doubling down on soft skills

After identifying those that can be in charge, organisations must make enough of an effort to teach and support them to double-down on soft-skills. According to a survey, 84% of leadership and talent development managers report that by 2029, soft competencies would be of top importance in defining ‘good managers’. 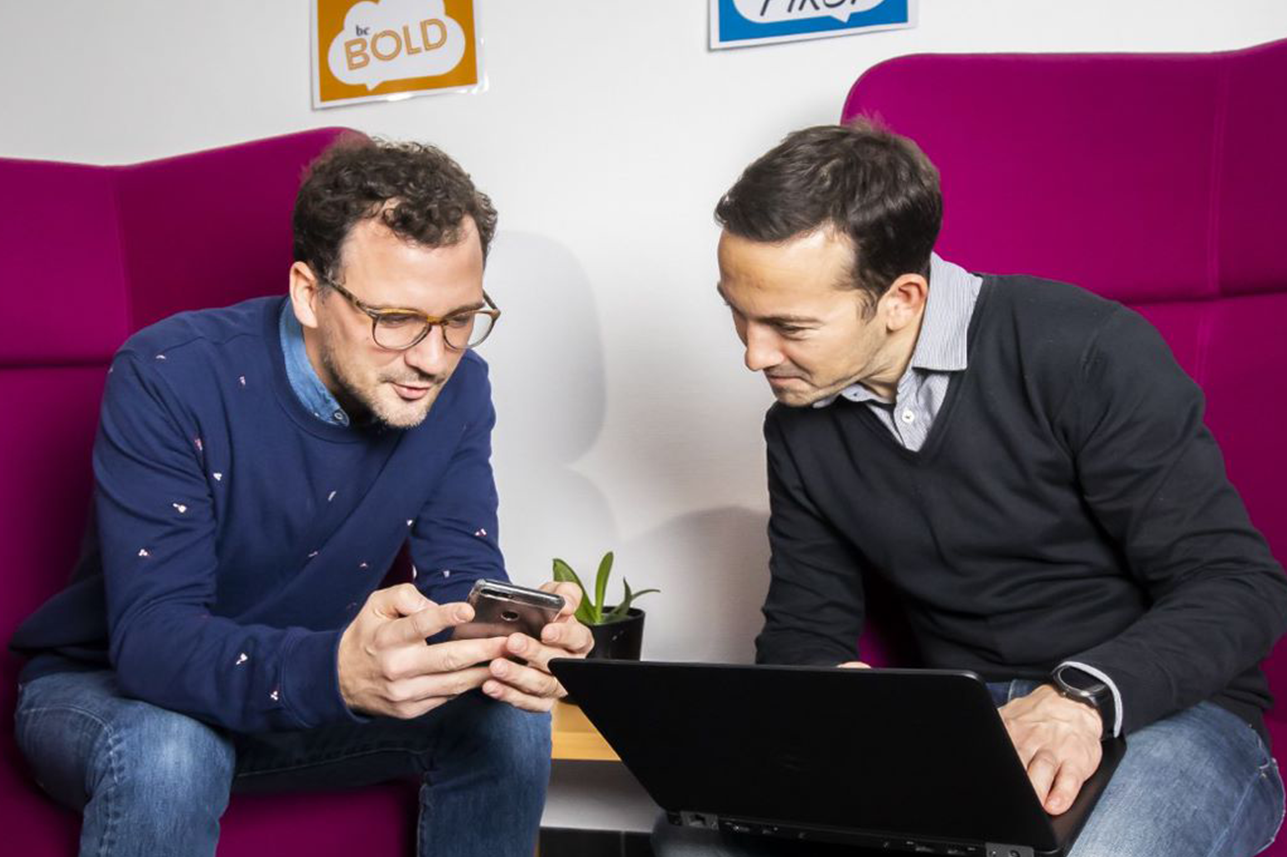 “The future leaves no room nor time for managers who can’t understand the individual and its independent needs and struggles.”

With professional and personal lives blurred amid the pandemic, drawing lines between work duties and private life became one of the largest issues at hand for employees. “The future leaves no room nor time for managers who can’t understand the individual and its independent needs and struggles. Managers need to see their people as people.”

“When creating successful manager training programs, ask yourself if the new information will be useful when managing real-life projects”, Talentsoft say. “Turn to your own employees’ feedback to spot team pain points. Training itself is a large professional goal but other targets to keep in mind are improving their active listening skills, supporting transparency, or offering actionable feedback.”

“In a fast-paced world, you’ll instead want to support ongoing education but avoid rushing managers into taking duties they’re not confident with.”

Moreover, the process of learning can be a daunting task for some — as more information comes in faster and to a greater extent than ever before. Talentsoft advises to organise the learning process according to priorities, goals and every person’s own pace. “In a fast-paced world, you’ll instead want to support ongoing education but avoid rushing managers into taking duties they’re not confident with”, they conclude.