It’s been a good month for HR tech companies. After the latest round of investments, both Upskilling Platform Degreed and Talent Experience Platform Phenom have reached unicorn status. But what will the future entail for these two surging companies? 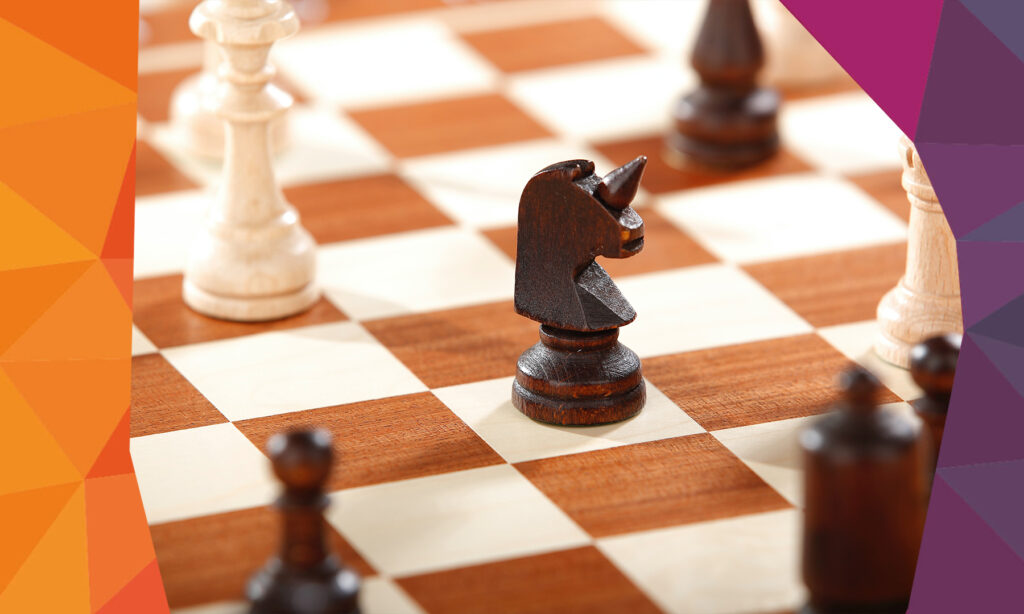 To state that HR tech is on the rise would be quite the understatement. In the United States, both California-headquartered upskilling platform Degreed as well as Philadelphia-headquartered Phenom have secured investments that will take them to valuations that surpass the $1bn mark. Despite the ongoing impact of the global COVID-19 pandemic on the world economy, global investors seemingly doubled down on HR technology, investing a total of $1.28bn (€1.06bn) into the global HR tech market.

Phenom was originally founded 11 years ago in 2010 — with a bold, thoughtful aim to help ‘a billion people find the right job’, as described by the company’s CEO, Mahe Bayireddi. The company prides itself on its AI-powered talent experience management platform that was adopted by 25,000 recruiters  and hiring managers in 2020. That widespread adoption of Phenom’s tech led to a total of two million hires in the same year, the company says.

The AI-based SaaS platform itself is based on the four main talent experiences: candidate experience, employee experience, recruiter experience and management experience. It is, essentially, a one-stop-shop for all interaction points within a talent acquisition and management process. With offices in the US, Israel, India, Netherlands and the U.K., they aim to bring the right jobs to the right people in quite literally every part of the world.

In all, the platform counts roughly 25 billion interactions on a yearly basis, with more than a billion candidate profiles, 400 million jobs spread across 180 countries.

Moreover, it prides itself on flexibility; a wide array of talent-related elements that can be integrated into other HR tech platforms such as Cornerstone, Workday, LinkedIn and Glassdoor.  Among them: a talent CRM, chatbots and (talent) analytics. In all, the platform counts roughly 25 billion interactions on a yearly basis, with more than a billion candidate profiles, 400 million jobs spread across 180 countries, Bayireddi added.

With eight out of ten CEO’s on average actively worried about skill gaps — and the whole of Europe essentially on the verge of a real skill gap problem, Degreed’s growth shouldn’t come as a surprise. The upskilling platform was founded in 2012, with the premise of organising a widespread great escape from the common denominator in careers: the college degree.

Rather than sticking to being degree-heavy, as often is still the case in many recruitment practices, Degreed saw an opportunity to take advantage of the ever-changing world, and therefore, the ever-changing demand in terms of skills. In 2015, the company shifted from B2C to a predominantly B2B strategy, Sarah Danzl, Head of Global Communications and Client Advocacy at Degreed wrote.

Degreed is now being used by a whopping one-third of Fortune 500 companies.

And while that shift may have occurred — it was done with what Danzl describes as a ‘laser focus’ on those who the company so desperately wanted to help: the workers. And so they did — as the company says it is now being used by a whopping one-third of Fortune 500 companies. Now, with a growing headcount and offices in United States, the U.K., the Netherlands and Australia, Degreed looks set for a bigger global expansion.