HomeNewsStrategyTop 10 job boards in the UK: Indeed number 1 job board destination in the UK

Top 10 job boards in the UK: Indeed number 1 job board destination in the UK

Job boards are still the UK’s number one orientation channel among active job seekers. 77.5% of active jobseekers named Indeed as their #1 job board destination in the UK. 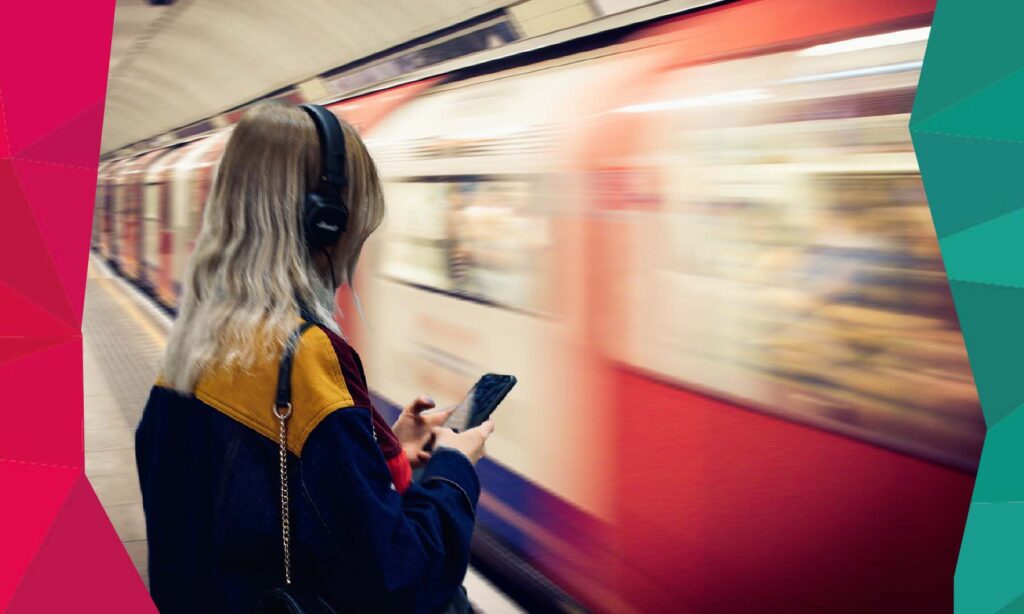 Job boards are still the place to be if you’re looking for a job, research conducted by labour market data company Intelligence Group shows. Their 2022 study on the United Kingdom’s most-used orientation channels shows that job boards (41.2%) are still very much the top dog. Search engines rank second (41.0%) among orientation channels, while career sites (35.2%) round off the top three. Remarkably, newspapers, which rarely still have a place as a job orientation channel in other countries, still ranks tenth in the UK.

As far as where active job seekers look, Intelligence Group research found that Indeed is the absolute number one job board in the UK — as it is for quite a few European countries. With a market share of approximately 77.5%, nearly 8 in every 10 active jobseekers named Indeed as their favourite job board. Intelligence Group is one of Europe’s leading recruitment and labour market data collectors. In total, they amass thousands of respondents every year.

To come up with any sort of ranking, they ask a relatively simple question: ‘which job board and/or social media would you use to search for a job?’

Launched in 2004, Indeed functions as both a job search engine and all-in-one hiring platform. It aggregates job listings from thousands of sources across the internet, including job boards, company career sites, local news sites, staffing agencies and recruiter listings.

While originally (or officially) a social network, LinkedIn does in fact work as a job board in the sense that it allows free and paid options for job postings.

Job seekers who named the site in UK: 15%

Reed prides itself on its extremely large database with more than 250,000 vacancies promoted to its more than 1.7 million users. Founded in 1995, Reed.co.uk was the first online employment site in the UK. It is, in essence, a true career marketplace — offering jobs, courses and career advice.

Totaljobs offers employers of all shapes and sizes access to the Totaljobs network. With a mix of generalist and specialist job boards, it aims to cross the breadth and depth of the UK workforce. Founded in 1999, it describes itself as the leading tech job board for the UK.

Founded in 2000, and with the BBC as one of its first clients, CV-Library aims to make true on their goal to make it quick and easy for companies to connect with the right candidates. It is said to have approximately 17+ million unique CV’s in its database, and 9K+ companies relying on their service.

Monster is a global employment website owned and operated by Monster Worldwide, Inc. It was created in 1999 through the merger of The Monster Board (TMB) and Online Career Center (OCC). It offers the option to browse jobs and career advice for candidates, while helping organisations find and attract candidates through their employer products.

Glassdoor has built its business on a different premise than most of the others on this list: increasing workplace transparency. The company offers insights into the employee experience powered by millions of company ratings and reviews, CEO approval ratings, salary reports, interview reviews and questions, benefits reviews, office photos and more, combined with the latest jobs.

Fish4 specialises in matching candidates with local jobs. As the official website of Reach Plc’s network of regional and national news brands including the Daily Mirror, the Liverpool Echo, the Birmingham Mail and more, they offer jobs that seemingly aren’t on offer anywhere else.

Job seekers who named the site in UK:2.2%

Not quite a job board — though clearly still used by some as such — Hays is a leading global specialist recruitment group. They are experts in recruiting qualified, professional and skilled people across a wide range of specialised industries and professions.