As organisations battle for talent, universities are fighting a battle of their own: the war for student talent. “Never have so many students studied abroad, and never before have so many universities been keen to recruit the best talent globally”, a new report states. 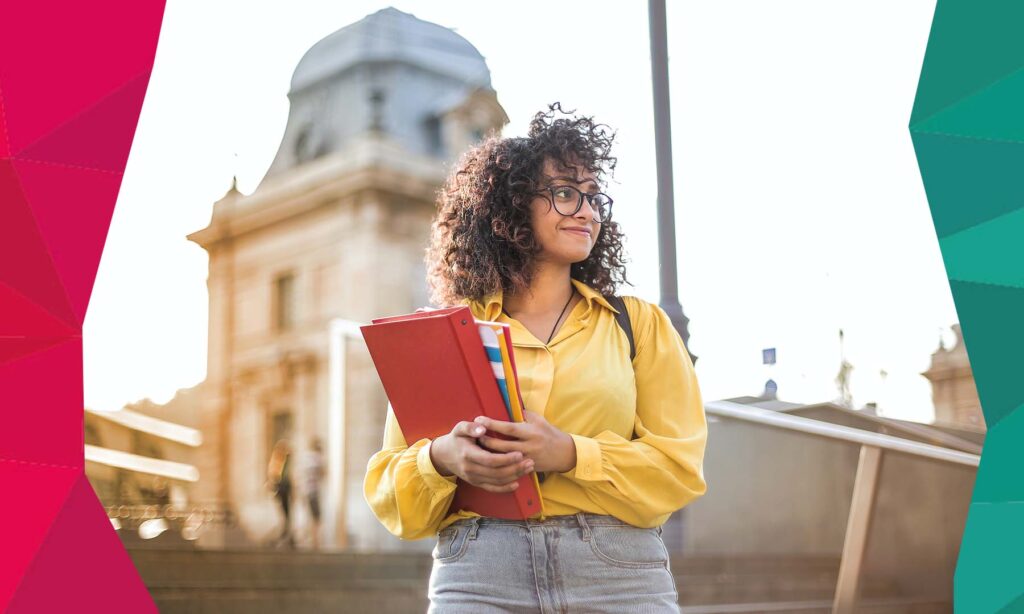 Whether you walk the streets of Helsinki, Finland or Caracas, Venezuela — there’s a good chance you’ll hear English somewhere along your route. And make no mistake: it’s there for a reason. It all starts with students, who are more willing than ever before to enrol on a course outside their home country.

2010 saw 3.8 million students enrolled abroad — while in 2018 that number grew to 5.6 million. The COVID-19 pandemic is set to slow the growth, estimated to be 4.8% per year, for the current academic year. “But the effect is expected to be temporary”, say the authors of a new study by Studyportals and the British Council IELTS.

English-taught programmes are taking over

Of those students that opted to move abroad for their studies, a big percentage (38%) opted to enrol in one of four places, dubbed The Big Four: the UK, US, Australia or Canada. The primary reason, naturally, being the option to study in English-taught programmes (ETPs). But times have changed. As English becomes more commonly used as a language of instruction across the world, the competition for non-anglophone study destinations has subsequently increased.

In the last five years, English-taught programmes outside of the Big Four has grown by 77%.

International students are rising across Europe

The Netherlands saw its international student numbers grow by 113% since 2009, according to NUFFIC. In Germany, the number of international students in Germany has grown by 76% since 2009, according to the ICEF. “Students have never had more options to study abroad in English. And while the pandemic has slightly dampened these ambitions, students’ interests to study across borders is likely to continue to grow”, the report states.

The rise of English Taught-programmes isn’t limited to Europe, however. The researchers mark China as one of the countries to watch in terms of its international recruitment plans. “China has strong international education ambitions, developing its higher education system to improve in global rankings”, the report states. “Pre-pandemic, China’s aim was to recruit 500,000 international students by 2020, having reached 492,000 in 2019.”

Authors Megan Agnew of the British Council IELTS and Dr. Carmen Neghina of Studyportals expect the number of English Taught-programmes to continue to grow. “Monitoring trends and changes in ETPs will require more than an overview of the supply of programmes globally: as opportunities for students to study in English anywhere in the world continue to grow, it is necessary to listen to student voice to determine where the industry is headed”, they state.