HomeNewsStrategyThe truth about the four-day workweek: ‘It’s not just having a day off’

The truth about the four-day workweek: ‘It’s not just having a day off'

Several UK-based companies will undergo a four-day workweek trial in an attempt to find out whether employee productivity increases with more time off. But what have similar trials across the world shown? We delve into the truth about the four-day workweek. 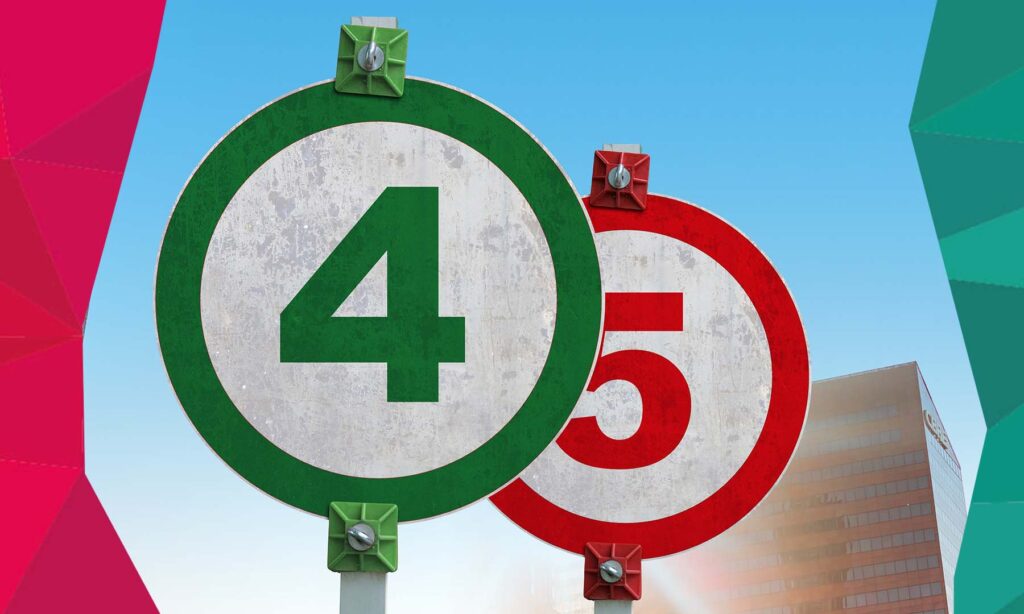 Every business model has had to adapt, change — in large part due to the ongoing COVID-19 crisis. Calls for remote work were suddenly undeniable, and subsequently became the norm for many organisations around the world. It seems as good a time as any to make drastic changes the global work model as we know it.

Around 30 UK-based companies are now taking the plunge. The pilot scheme is a collaboration between the 4 Day Week campaign, a not-for-profit community established by Andrew Barnes and Charlotte Lockhart — think tank Autonomy and researchers at Boston College, Cambridge University and Oxford University. It will measure whether employees can reach 100% productivity levels for 80% of the time. “We have 20 in Ireland, 30 in the US, but I’m expecting it will be a much larger number in the UK”, Lockhart commented. “So far our information sessions are filling up, almost faster than we can create them.”

It’s not the first — and certainly not the last — four-day workweek pilot. In recent years, Iceland became one of the first countries to run two widespread trials aimed at shortening working hours. The trials ran from 2015 to 2019, and included more than 2,500 workers. Which amounts to more than 1% of Iceland’s working population. 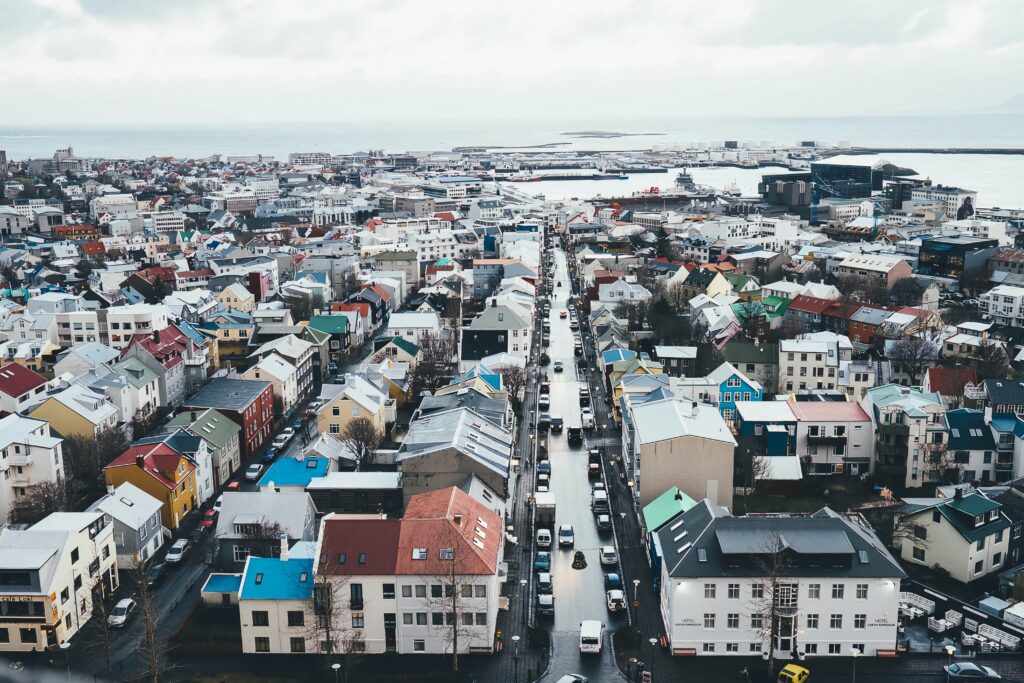 Technically they weren’t four-day workweek trials — as the country aimed to improve productivity and address the poor work-life balance.

For the trialists, it meant their working week was reduced to 35-36 hours with no reduction in pay. Technically they weren’t four-day workweek trials — as the country aimed to improve productivity and address the poor work-life balance. And less working hours naturally transitioned into less working days.

In its official accompanying report, co-authors Autonomy, an independent think tank and Alda, an Icelandic non-profit for democracy and sustainability, warn that in some cases the trial didn’t quite work — at least financially. Namely: in healthcare. “Due to the productivity gains achieved in the trials, there were a number of workplaces where this was impossible and more staff had to be hired”, the report stated. In total, the additional recruits and loss in productivity in mainly the healthcare sector will cost the government an estimate of 4.2 billion ISK yearly (roughly 28.8m euros).

“I believe the next step is to reduce working hours to 30 hours per week.”

For a bit of perspective: that equates to 0.47% of the entire budget of the Iceland Government — a price the country is willing to pay, according to the report. “We should continue on this journey, and I believe the next step is to reduce working hours to 30 hours per week”, said Bjarkey Olsen Gunnarsdóttir, Member of the Icelandic Parliament for the Left-Green Movement.

Overall, the trials were considered a huge success in Icelandic spheres. Following the trials, unions and confederations reportedly achieved permanent reductions in working hours for tens of thousands of their members across the country. “In total, roughly 86% of Iceland’s entire working population has now either moved to working shorter hours or have gained the right to shorten their working hours”, the report concluded.

‘The key is flexibility’

Spain, meanwhile, announced a four-day workweek trial of their own in April 2021. Under the plans, 200 to 400 companies are estimated to take part in the project. Each company will reduce their employees’ working week to 32 hours and keep salaries the same. The government will compensate those who have to incur higher costs due to the changes — as highlighted in Iceland’s instance with its healthcare sector.

The plan was initiated by Spanish left-wing party Más País. “The key is flexibility,” Héctor Tejero, the political coordinator for the party told The Guardian. “Some workers might prefer to have four days. Or others might prefer to spread their 32 hours of work across five days. What’s important is that the idea has been put on the political agenda.”

Another notable trial took place in 2019 in Japan. Microsoft offered workers the opportunity to work for four days throughout the month of August. It said to have boosted employee productivity by a whopping 40% — but it isn’t quite clear whether that was a result of working one day less or a pairing emphasis to slash meeting times. Most recently, Silicon Valley-based tech unicorn Bolt announced a permanent 4 day working week for its personnel. Through a 3 month trial, 84% of employees reportedly were more productive, 86% said they had been more efficient with their time. Finally, 84% were said to see an improvement in their work-life balance.

‘It’s not just having a day off a week’

New Zealand-based trust management company Perpetual Guardian, meanwhile, announced a 20% gain in employee productivity of their own in their 2018 trial which made headlines around the world. Andrew Barnes, the company’s owner and CEO, published his own book on the subject. He subsequently became the architect of the global 4 Day Week movement, the non-profit responsible for coordinating the UK trials.

“When we started everybody’s initial reaction was: how am I ever going do my work in four days rather than five”, Barnes says in a whitepaper. “So the fact that the trial indicates that not only could they do their work in four days. But they could do it better in four days, is something I find extraordinarily surprising. It’s not just having a day off a week. It’s about delivering productivity, meeting customer service standards, meeting personal and team business goals and objectives.”