Employment agencies operating in Japan of the 17th century? Who would have imagined that! This surprisingly interesting research conducted by TokyoDev founder Paul McMahon, highlights the major social and political stages in the Japanese history from mid-17th century until now, that shaped the old and modern recruitment practices in Japan. 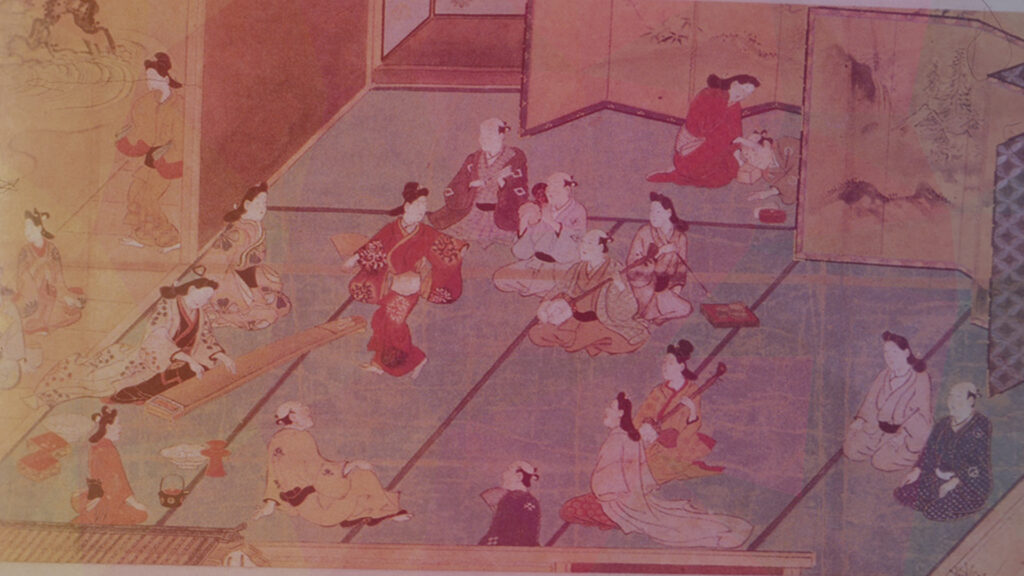 The history of recruitment is as old as human settlement. Ever since man settled down, domesticated animals and built permanent shelters, we have been in the business of assigning specialized tasks to our fellow human beings. This interaction hasn’t always come easy. Just like in every other country, in Japan too, for hundreds of years women, children, as well as adults have been through unspeakable pain and hardships, when facing exploitative and abusive recruiters or employers.

It took a lot of courage and hard work from visionary leaders to implement reforms, which eventually eradicated most of the old ill practices, that allowed recruiters to sell people and never held accountable for.

For an employment agency to become a thriving business two things are needed. A large supply of people seeking employment and employers seeking labour. Such a market for labour was flourishing by mid-17th century in Japan, as a result of a shift in Japanese society that had started with the dawn of the Edo period 50 years earlier. 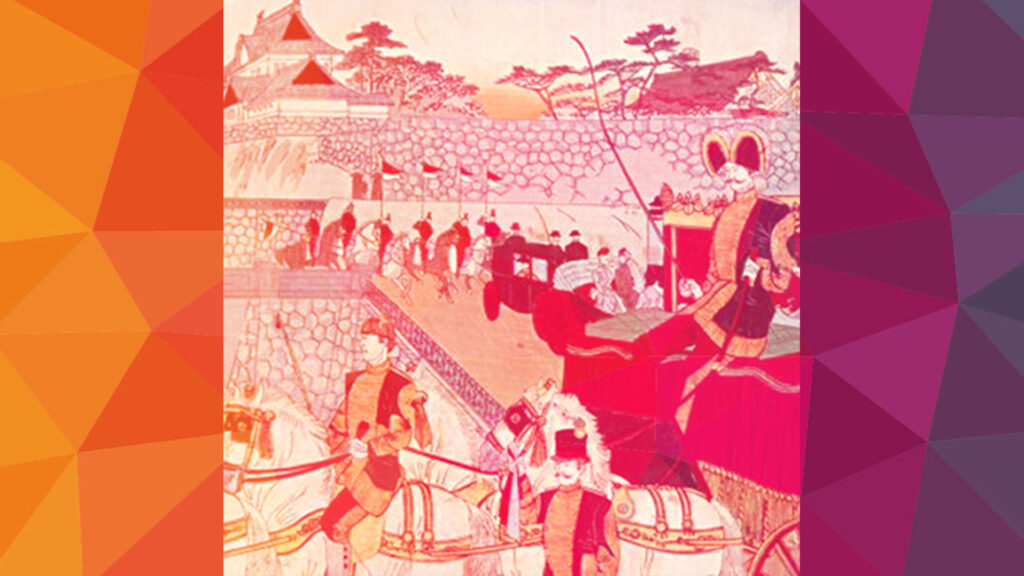 Early employment agencies from that period were called Keian after Keian Yamato, a doctor who sometimes was asked by his patients to introduce servants or help arrange marriages. He was compensated for these introductions and in 1652, this side business grew so successful that he decided to quit his job as a doctor and focus on his introduction business instead.

The labour market in the Edo period

The Edo period started in 1603 when Leyasu Tokugawa came to power. He chose Edo, today’s Tokio, to be the center of his government and country and implemented policies that encouraged the urbanization of Edo, transforming it from a small castle town with only 100 houses to a busy Metropolis of over 250000 people by 1650.

The government divided Japan into specific regions, granting each to a local Daimyo, a powerful feudal lord, who build their own castles surrounded by Samurai residencies. As artisans and merchants grew in number, they needed staff, thus creating new employment opportunities. To prevent Daimyo from gaining too much power, the government required from them to alternate living between their holdings and Edo on a yearly basis, something infeasible for Daimyos to do. This led to a demand for temporary staff. 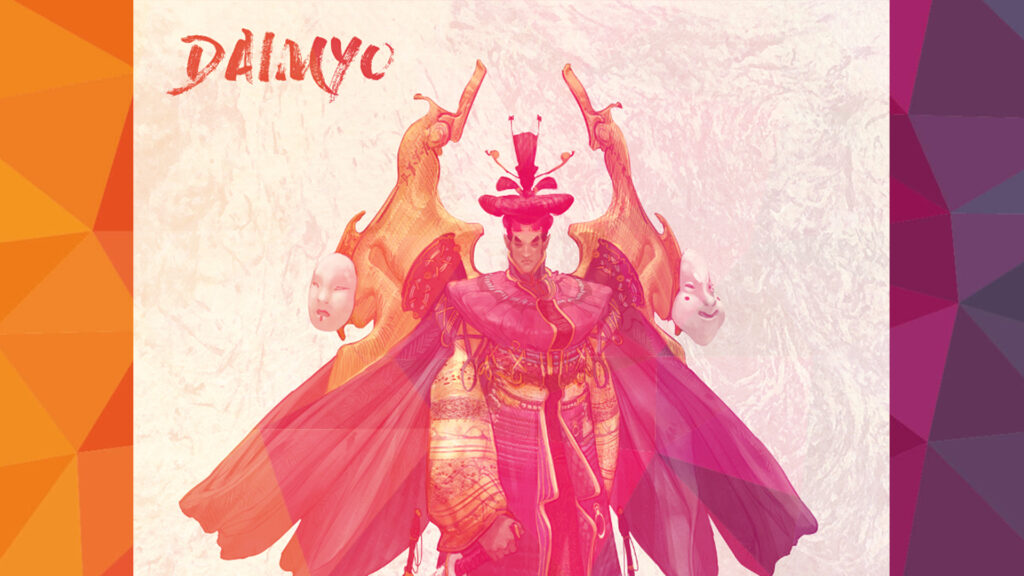 The government divided Japan into specific regions, granting each to a local Daimyo, a powerful feudal lord, who build their own castles surrounded by Samurai residencies.

As Edo flourished, many second sons and daughters of poor rural families flooded the city in search for employment, since traditionally in Japan only the eldest son inherited everything: the family name, business and any assets. Many adults too, who were cast out by their family in farming villages, or Samurai whose leader was killed in battle also came to Edo looking for employment. As these job seekers didn’t have local connections, they sought for someone who could make introductions. As employment market begun to grow rapidly, recruiting as a profession was born in Japan.

Employment in the Edo period

Working under a Hoko agreement could mean that a person was a temporary worker paid daily, or that he had a long term contract for a year or more to work for a Samurai house, paid on a monthly or a yearly basis with low salary, as the family would provide him with room and board.

Under the term Hoko also fell unpaid apprenticeships for those who wanted to work near an artisan or merchant to learn the business. The only expectation was that their previous employer would finance their new business. 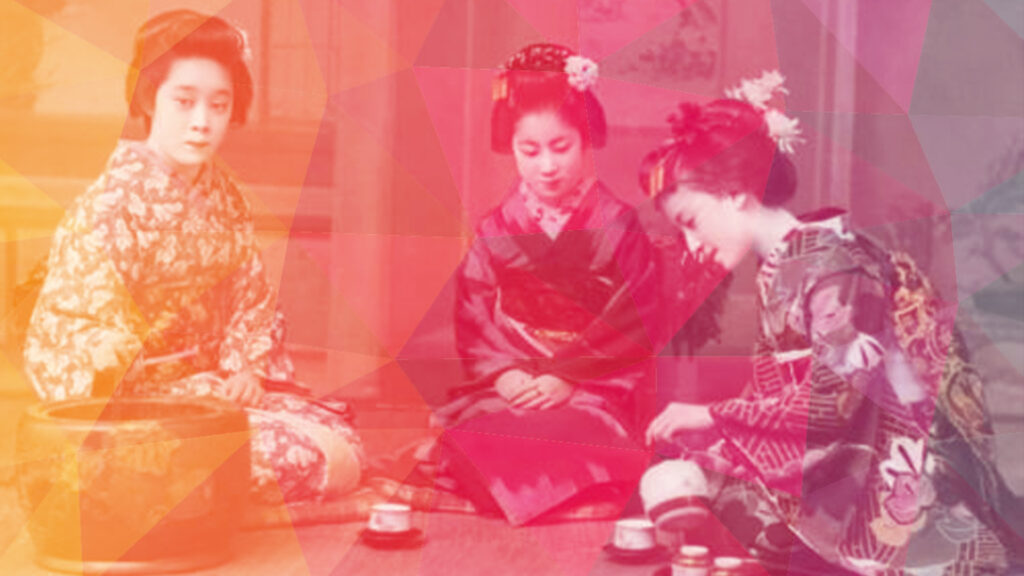 Sadly, Hoko encompassed a slavery-like relationship, whereby a whole family would be expected to serve a wealthy family for their entire life.

Children placed out to work under a Hoko agreement to learn a craft were given food, clothes and a place to live but they were not directly financially compensated. Instead, their parents would be given an interest-free loan, at the start of the apprenticeship, which they would have to return, when the apprenticeship ended.

Sadly, Hoko encompassed a slavery-like relationship, whereby a whole family would be expected to serve a wealthy family for their entire life. However, near the beginning of the Edo period, this form of permanent Hoko was banned and restricted to a fixed period of three years in 1616 but was extended to 10 years in 1625.

In the Edo period the divide between employment and forced labour, as well as between recruiters and human traffickers, was murkier than it is today. Below, follow two disturbing cases of human trafficking during that period. The first refers to children, who were forced by exploitative recruiters to take jobs with poor working conditions. 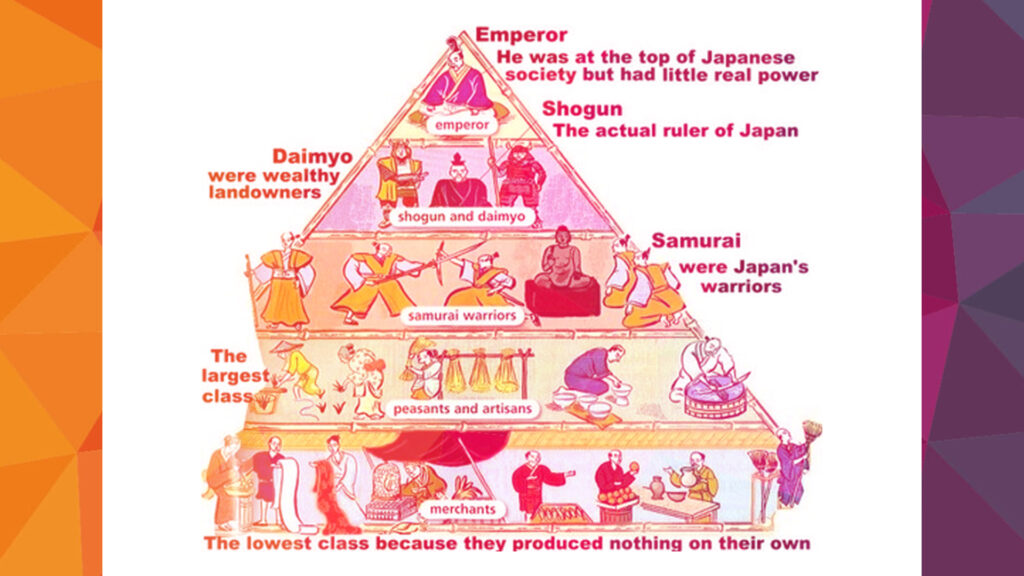 The second refers to the “apprenticing” of young girls into prostitution with the consent of the government, which saw it as a means of maintaining public order and collecting taxes. Some recruiters took advantage of this tragic situation and bought young girls from poor families and sold them to brothels, although they knew that they could never escape from that prison, because the loan their parents had received was too big for them to pay off.

First step towards regulation of recruitment

1817 was the year that marked a new era in the history of Japan, known as the Meiji period. The new government embraced western technology and culture, in an effort to modernise the country. The strict class system that divided Japanese into Samurai, Peasants, Artisans and Merchants was abolished and the government declared everyone to be equal.

However, the Samurais and Daimyo were still granted a status as nobles. The government also introduced new regulations to the recruiting industry, such as requirement for a license and a guarantor for recruiters, as well as the limitation of their fee to a maximum of 5% of the employee’s salary to be paid by both the employee and the employer.

In 1919 the ILO, founded to advance social and economic justice trough setting international labour standards, called on its members to establish free public employment agencies and to ban fee charging agencies. As a member of the ILO, Japan implemented the new regulations and as a result from the 9.712 private agencies in 1926, the number shrank to 2.541 by 1934. Stronger controls were also imposed against unethical recruitment, such as using exaggerated or false claims to recruit people, forcing applications, recruiting women to be prostitutes, blocking applicants’ freedom and so on.

In April 1938, public employment agencies, as well as private agencies, underwent a massive nationalisation not for the sake of human rights, but rather as a response to a rapid increase in demand by the military for labour, due to the second Chino-Japanese war.

The loosening of regulations

During this period, there was still a general ban on fee charging agencies. However, there were some exceptions to this rule for some professions in the art, music and entertainment sector that allowed licensed recruiters to make introductions. After two key expansions to the list of permitted jobs that occurred in 1947 and 1948, the nature of the list was changed in 1999, including only the excluded jobs. This radical reform came as a result of the increasing need of the government to be able to quickly respond to a diverse and sophisticated job market. 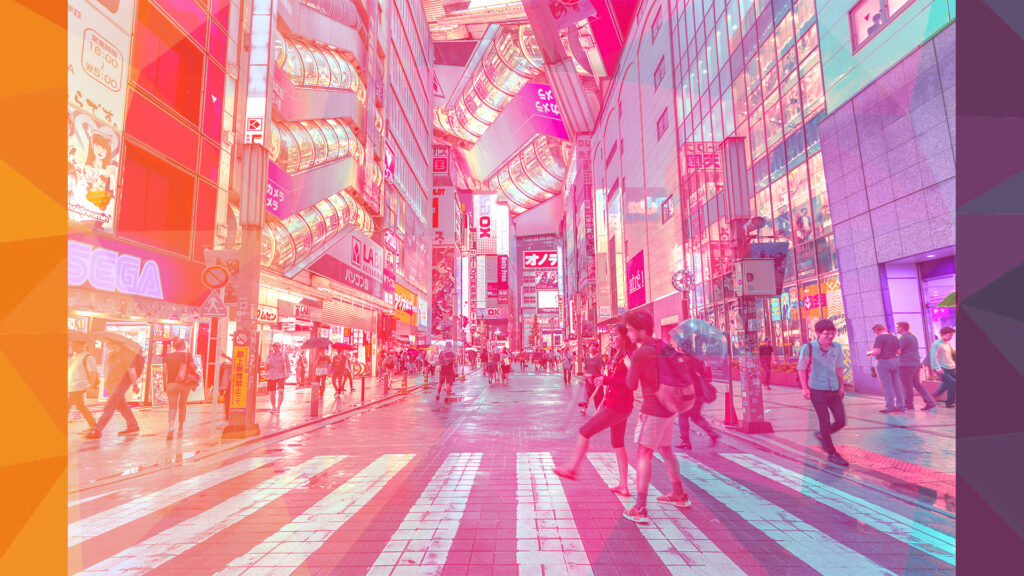 However, the legal change that transformed the recruiting industry in Japan was the one that allowed recruiters to charge a company up to 50% of the annual salary of a successful introduction. This had drastic effects on Japan’s recruitment landscape as it led to a skyrocketing expansion of the industry, from just 300 agencies in 1996 to 20000 in 2019, with more than 100 new firms being registered in Tokyo each month.