Employee screening is an area where Europe clearly lags behind. Michel Franken, Director Continental Europe at Sterling, is on a mission to change that. “I think we’re reaching a turning point when it comes to employee screening.” 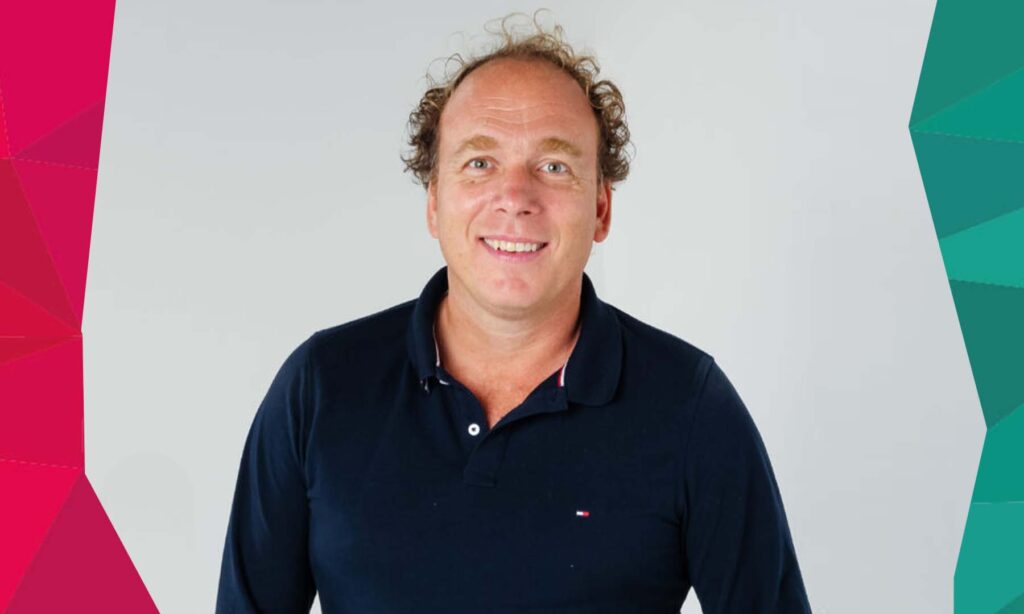 Michel Franken’s first week at Sterling didn’t quite go according to plan. “I started on September 9th, 2019”, he told ToTalent in an interview. “The day before I was supposed to fly out to Sterling’s head-office in Swansea, I didn’t feel quite well. So I went to the doctor and was diagnosed with a kidney pelvic inflammation. He told me flying wasn’t such a great idea — but I wasn’t going to miss the first day on the job.”

Then Franken, accompanied by a healthy dose of painkillers, flew out. “I somehow survived the first day”, he continued. “But the next day, the pain just kept getting worse as my skin-colour quickly transformed into yellow. I tried to keep up a good appearance, but as the clock struck 11AM, tears ensued. I then booked a last-minute flight to Eindhoven, where I somehow convinced border control that I was fit to fly. A few hours later, I was at the hospital. It appeared not to be a kidney pelvic inflammation but gallbladder stones that were causing the inconvenience. A month later I was operated. My colleagues still regularly call me a die-hard for coming over in the first place.”

First man on the ground

After that shaky start, Franken then got to work as the first man on the ground in the Netherlands for Sterling, a company that has built its foundation on 45+ years of experience in background checks for employment, employment screening and education verification. “With about 5000 employees in total, it is a big organisation to be a part of, but the levels of communication are outstanding.”

We want to build the foundation so that clients can get the very best out of their employees.”

“Sterling’s mission is very much no-nonsense in the fact that we simply want to put people first”, he continued. “That’s why we wake up every morning. We want to make sure that our clients’ people feel are safe. And when everyone feels safe, then great things can happen. We want to build the foundation so that clients can get the very best out of their employees.”

“For every country, we have a tailor-made fact sheet wherein we depict what can and cannot be screened.”

Sterling is, in every sense of the word, a worldwide organisation. Operating in nearly 200 countries, it has excelled at adapting to the ever-changing world of screening regulations. “We’re constantly monitoring what happens around the world”, Franken said. “For every country, we have a tailor-made fact sheet wherein we depict what can and cannot be screened. Every country has its own set of regulations, which can make it a real challenge.”

Not enough screening in Europe… yet

For Europe, employee screening still isn’t quite the norm. Sterling research among Dutch HR professionals illustrated that only 63% of candidates for full-time positions are screened, while the part-time percentage lies at a mere 37%. Franken: “Those percentages are gradually growing, but some are still slowly coming to terms with the notion that they can’t do it themselves. If you don’t have access to the right data, it could take you a long time to verify a candidates CV.”

As soon as applications start trickling in, Sterling’s work begins. “We really look at it as a partnership with a client. The first thing we do is reach some type of consensus over the way we’ll screen: which jobs require screenings, and to which degree? We then look at whether the screening is allowed — because you can’t screen everyone if you don’t have legitimate access to the right information.”

“I’d say about 75% of applicants would add in a little white lie to their CV.”

After receiving the candidate’s consent, the filtering starts. Whether they’re white lies such as a rounded-up number of years work experience or a degree that wasn’t quite attained, Sterling’s checks will filter out any inconsistencies. “I’d say about 75% of applicants would add in a little white lie to their CV. Particularly in modern-day hybrid or remote arrangements, you want to check that person’s integrity. That then frees up a bunch of time for your HR department.”

As the United Kingdom started its long-awaited vaccine roll-out, it came paired with another challenge: there wasn’t nearly enough staff to deliver jabs. “It is mandatory for someone to be screened when he or she delivers vaccines”, Franken said. “So, we were tasked with the incredible challenge of screening approximately 23,000 candidates in a matter of months, to ensure that the vaccine roll-out could move ahead as planned. That’s something we’re immensely proud of.” 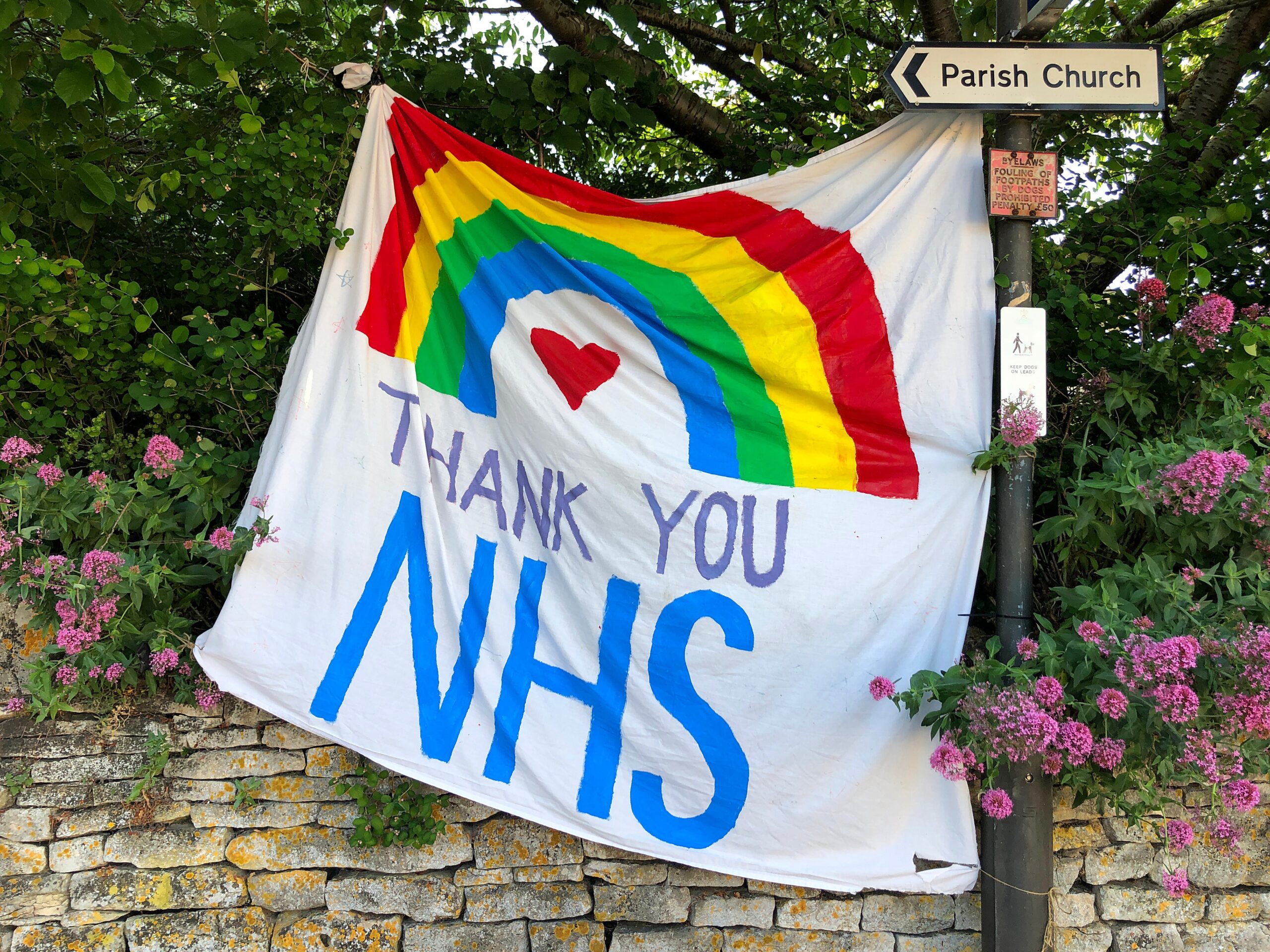 Franken foresees screening steadily becoming an integral part of talent acquisition strategies. “I think we’re reaching a turning point”, he said. “Where organisations will see that they’re missing out on talent from their competitors who are screening. To get an inflow of quality candidates, you’ll need to screen — because having that as part of your job market communication will scare off candidates you don’t want in the first place.”

“Even if you’re struggling to fill enough jobs, you want to make sure that those who you do hire, end up being the right people for the job.”

“You’ll always get people who will pimp their CV’s and aim to take advantage of a tight labour market. But even if you’re struggling to fill enough jobs, you want to make sure that those who you do hire, end up being the right people for the job. We all know the cost of a bad hire, that’s something you want to avoid. Even if you just add a line in your job advertisement to say pre-employment screening is part of the hiring process — that will absolutely get you less, but much better applicants. It’ll work even better if you actually do screen.”