Ukraine-headquartered job search engine and aggregator Jooble has launched an initiative with which Ukrainians can work from abroad. ‘This site will help you find a job in the country that sheltered you.’ 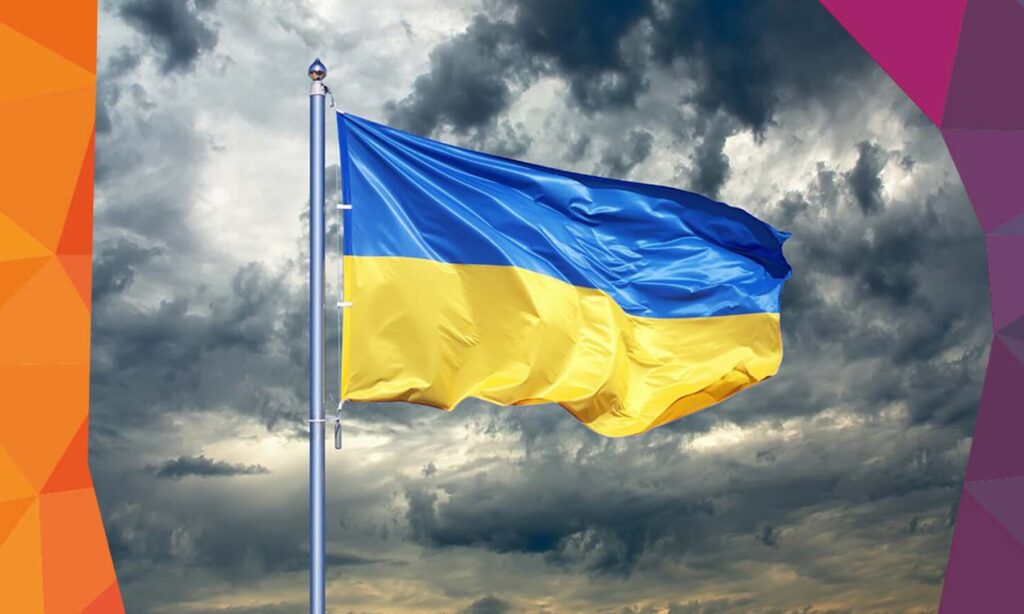 As the world’s eyes turn to Ukraine every day in lieu of Russia’s invasion, the country’s inhabitants have fled their country en masse. Meanwhile, companies all over the world have followed each other in closing up shop in Russia. Moving away from the land of Putin. Ukrainian people were in a slightly different scenario. A scenario wherein they had to leave everything behind — their homes, their families and jobs.

According to SimilarWeb, Jooble is in fact the second most visited employment website in the world.

Jooble is a Ukrainian IT company which operates in 71 countries. The company’s main product is a job search website, which is currently used by approximately 90 million people per month. According to SimilarWeb, Jooble is in fact the second most visited employment website in the world. It ranks among 500 top visited websites globally.

As Ukrainians have crossed into Polish, Slovakian, Czech Republican, Romanian, Hungarian, Moldovan and German borders — Jooble is now aiming to get those seeking jobs, into jobs immediately. “You are Ukrainian or Ukrainian. The war forced you to temporarily leave your home. But remember: we are together, we are supported by the whole world. And this site will help you find a job in the country that sheltered you.”

Jooble isn’t alone in its initiative. Recently, a platform called RemoteUkraine was launched with goals to get skilled Ukrainian professionals to continue working from wherever they may be. StepStone have meanwhile supported a job board called UATalents, which advertises openings to those who have lost employment due to the war. 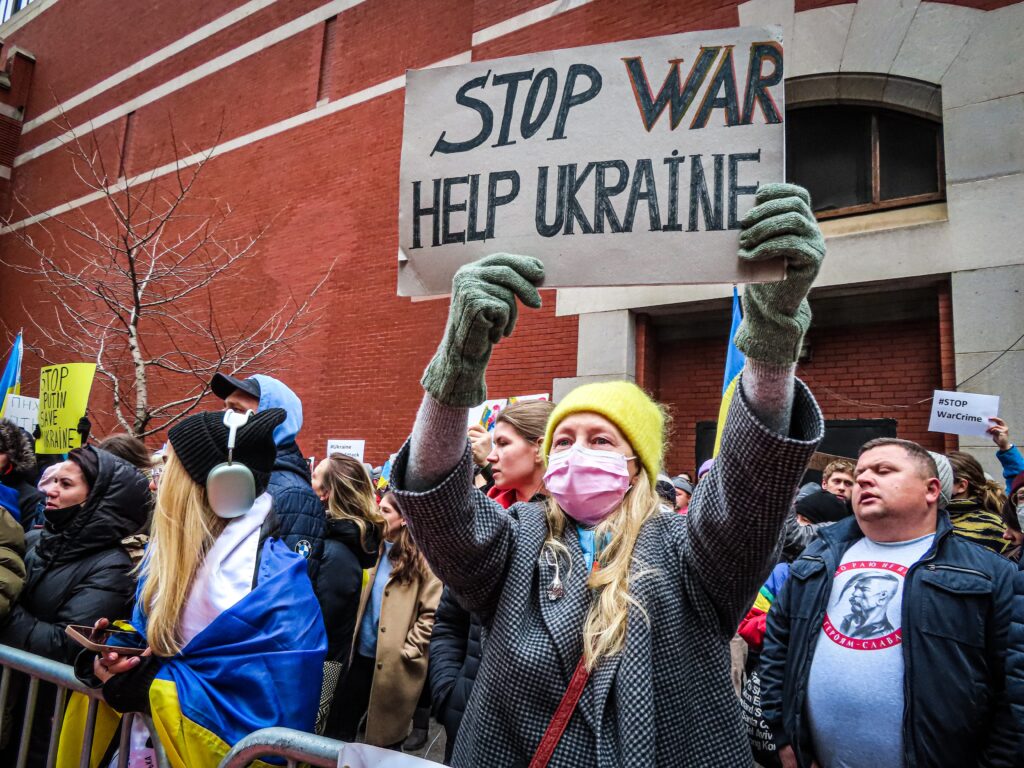 Indeed has also replaced all Russian job postings with a message denouncing the invasion.

As the world rallies for Ukraine, it comes on the back of more announcements from companies suspending all of their commercial activities in Russia. Indeed, Adzuna, Jobrapido and Upwork have all immediately disabled their Russian sites. Indeed has also replaced all Russian job postings with a message denouncing the invasion.