HomeNewsDiversityJobs for Humanity launches third unique job board for the neurodivergent

Jobs for Humanity launches third unique job board for the neurodivergent

Jobs for Humanity’s mission is simple: create equal job opportunity for all. Now, the global movement for job creation has launched its third unique job board: Jobs for the Neurodivergent. 1334 jobs across 35 industries are now ready for the taking for a typically underrepresented group where unemployment rates run as high as 80%. 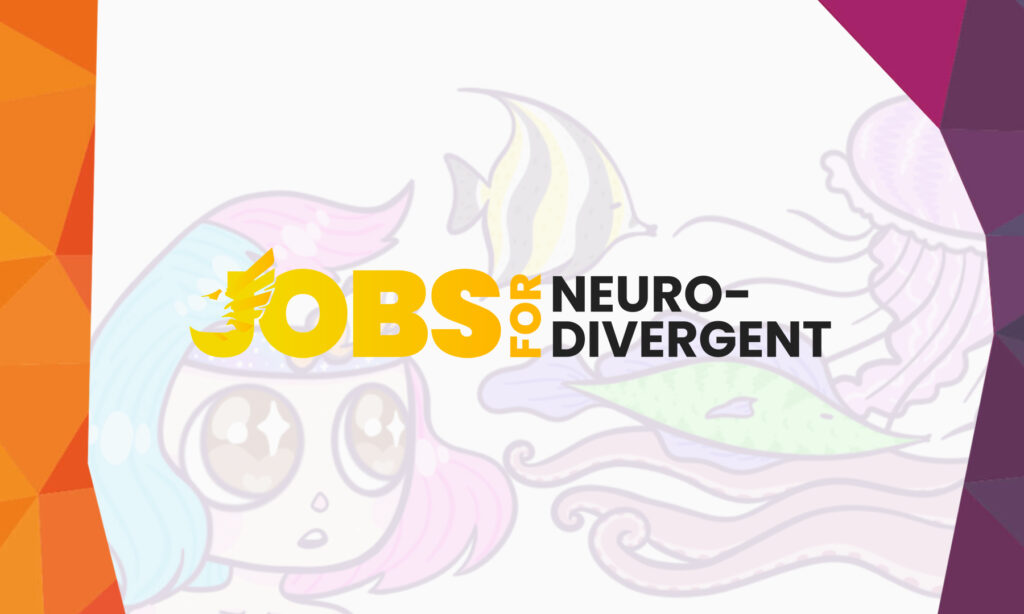 From black leaders who aren’t given a fair shot to the blind and vision-impaired. From refugees to single mothers. From former prisoners to the neurodivergent. Jobs for Humanity is an international movement like no other. In an attempt to connect historically underrepresented talent to employers — it is creating unique job boards for those target groups specifically.

It all starts with Roy Baladi. Powered by the expertise and platform-building abilities of SmartRecruiters, Baladi was at the helm for the creation of a website called Jobs for Lebanon, which was designed specifically for helping job seekers in Lebanon after a financial crisis struck the country in 2019. Within weeks, the site was listed as the #1 option on Google for every search result including ‘jobs’ and ‘Lebanon’.

Baladi was at the helm for the creation of a website called Jobs For Lebanon, which was designed specifically for helping job seekers in Lebanon after a financial crisis struck the country in 2019.

When Beirut, Lebanon’s capital, was rocked by a devastating explosion in August — Baladi quickly pivoted. He used Jobs for Lebanon as a fundraiser website, amassing roughly 400 thousand dollars for supplies. But Baladi wasn’t satisfied in just helping those from his native country. In March of 2020, he launched yet another initiative: Jobs for Humanity, with which he seeks to help underserved job seekers everywhere.

Among those who were neurodiverse? Albert Einstein, Henry Ford, Alan Turing and Bill Gates — just to name a few. But unemployment among the neurodiverse population runs as high as 80%, as per the HBR. “On average, almost 1 billion people are neurodivergent”, Baladi commented. “It is a term that refers to a variation in brain composition that affects things like learning, sociability and mood.”

Unemployment among the neurodiverse population runs as high as 80%, as per the HBR.

And as of June 2021, Jobs for the Neurodivergent is the third unique job board launched by the Jobs for Humanity movement. It joins Jobs for Refugees, which was launched in March — as well as Jobs for the Blind, which was launched in April. “To aid them, we’ve partnered with Vanderbilt University’s Frist Center for Autism and Innovation and Spectrum’s Accessibility Center of Excellence to train employers on how to create safe spaces for neurodivergent talent”, Baladi said.

For employers, it has never been easier to connect with qualified candidates from any of the six underrepresented communities Jobs for Humanity helps. The organisation doesn’t stop at just creating a match — it coaches recruiters and organisations throughout the interview and hiring process — to create an enjoyable workspace for all.

The organisation doesn’t stop at just creating a match — it coaches recruiters and organisations throughout the interview and hiring process.

“Our training is offered online and with expert coaches covering the knowledge gap between talent and employers”, Baladi says. “It covers: Top blind spots and challenges, how to interview to look for skills and potential, reasonable accommodations and assistive technologies, how to keep supporting if you do not hire the candidate and how to onboard and support long term if you do hire. We have a comprehensive program to support your DE&I efforts.”

Organisations can go to the official Jobs for Humanity website to post single jobs or navigate to each individual job site and post a job there. For larger employers — it has an ATS support system, to ensure all jobs can be imported at once and the employer can keep working within its ATS. “Contact us at contact@jobsforhumanity.com and we’ll automatically import your job, identify top candidates, and support you and them throughout the hiring process”, Baladi says.