A new study by the Boston Consulting Group (BCG) and The Network found that foreign workers are less willing to move to Europe. By contrast, several Asian countries have surged in the rankings. Meanwhile, the study also found that the total number of workers willing to work abroad has decreased, in large part due to the COVID-19 pandemic. 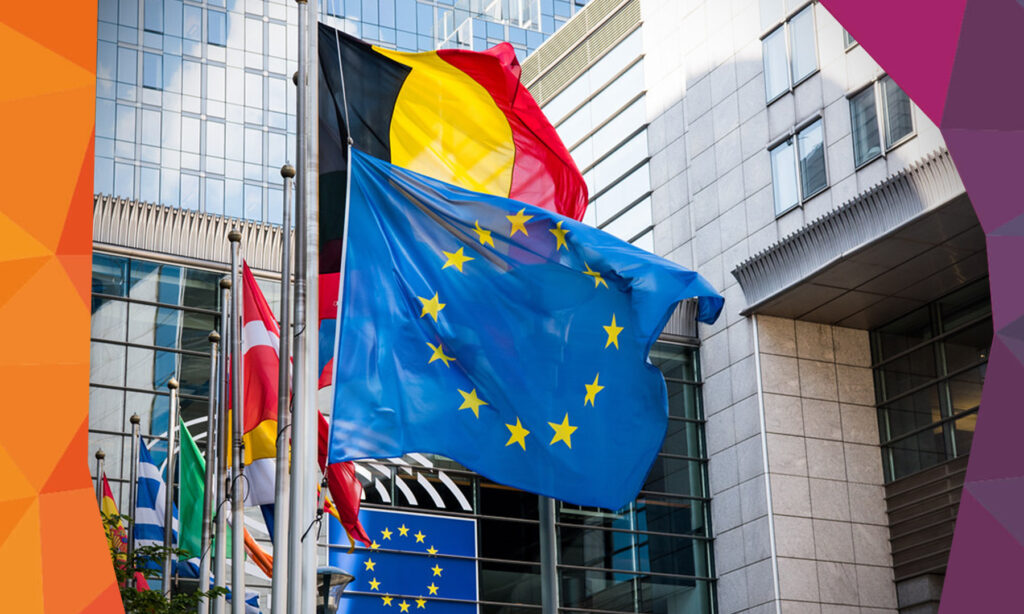 To measure the real impact of the COVID-19 pandemic on the future of work is a tough task. Particularly when in some countries, cases are still on the rise. Most European countries have seemingly picked up its vaccine rollout, resulting in less restrictions on a day-by-day basis. While the long-term impact is immeasurable for a reason, the shorter-term impact seems clear: people are less willing to move abroad for work.

Every couple of years, The Boston Consulting Group (BCG) and The Network set out to complete one of the largest surveys that likely exist. In total, 209,000 people in 190 countries were asked to offer their two cents on whether and under what circumstances they would move to a foreign country for work. The study was previously conducted in 2014 and 2018.

Move over US, here is the Canadian Dream

Previously, the predominant answer under all those people was a fairly straightforward one: America. “If, 30 years ago, you had asked somebody from Brazil or the UK which foreign country they would most like to move to for work, there’s a good chance that each person would have offered the same answer”, the report states. “America, America, America.”

For the first time ever in its rankings, the United States dropped from the consensus number one spot. “Hurt by an inconsistent pandemic response, the adoption of more nationalistic policies, and social unrest, the US has fallen to second in the rankings. Behind Canada and basically in a tie with Australia”, the report states.

“Canada was the clear-cut number one for people with master’s or PhD degrees, those with digital training or expertise, and those younger than 30.”

Canada had previously been tanked third in consecutive reports, but has now taken over as the number one preferred work destination for foreign workers. With an emphasis on diversity and inclusion in all walks of life, Canada has seemingly excelled in creating a safe environment that people want to work, and thrive in. “It was the clear-cut number one for people with master’s or PhD degrees, those with digital training or expertise, and those younger than 30”, the report adds.

Similar to one of the primary reasons why the United States dropped in the rankings, several European countries that didn’t quite have their COVID outbreak management in order, have subsequently lost appeal among foreign workers. Germany, Austria, Italy, France, Spain, Norway, Sweden, The Netherlands and Belgium have all dropped in the rankings — while several countries in the Asia-Pacific region, who overall did a better job at COVID management, rose rapidly.

Several European countries that didn’t quite have their COVID outbreak management in order, have subsequently lost appeal among foreign workers.

The three countries that saw the highest growth compared to 2018 were all countries based in the Asia-Pacific region. Malaysia and Singapore, while not in the top 10, moved up 14 and 12 points respectively. Meanwhile, Japan, the highest ranked Asian country, reached the sixth spot, up from 10th in 2018. New Zealand, widely regarded as a model of effective coronavirus management, also entered the top 10 for the first time.

As far as international remote employment, the global average of people willing to work remotely lies around 6% higher than the people willing to move abroad. Remote work in another countries appealed particularly South American and African respondents. Moreover, when the discussion is about just the work, the United States is once more the consensus number one preferred location.

“It makes sense that a person evaluating an offer to work fully remotely for a foreign company would focus solely on the job offer, compensation, job content, and how well established the employer is.”

“It suggests that American employment retains a lot of appeal if you take away the political and social risks that come with living in the country”, the report says. “In general, it makes sense that a person evaluating an offer to work fully remotely for a foreign company would focus solely on the job offer, compensation, job content, and how well established the employer is.”