HomeNewsRecruitmentExecutive search on the rise in Czech Republic: ‘Headhunters are now used for specialist positions too’

Executive search on the rise in Czech Republic: ‘Headhunters are now used for specialist positions too’

Demand for executive search is rising rapidly in Europe. Czech Republic saw its demand for headhunters grow by 50% in 2021 compared to two years earlier in 2019, with hunters now hunting beyond management positions. 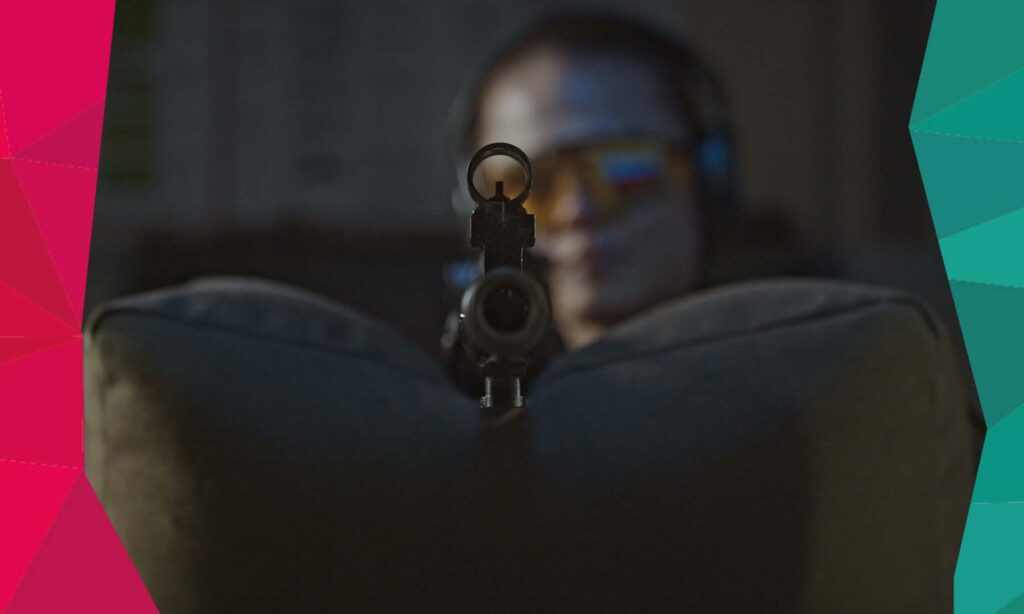 Globally, firms spend over $400 billion on HR services, according to Royal Bank of Canada. Much of that money is spent on those responsible for poaching executives, star bankers or legal experts. Also known as headhunters. Based on reports coming out of the Czech Republic, 2021 became a historic year for those hunting the heads — and their role is quickly broadening: they’re no longer just poaching candidates at management levels.

Ivar Mesenský, the co-founder of Czech consulting agency Wolf Hunt, saw an increasing number of companies turn to the service. “In 2021, we recorded the highest demand in five years, since 2016”, he told Czech news-outlet E15. “After the substantial decline in the spring of 2020, when the first Covid-19 wave arrived, companies were forced to adapt to the new situation. The year 2021 was record-breaking in terms of headhunting. It was a 50% rise compared to 2019.”

“In recent years, companies have increasingly turned to us for specialist positions and other ‘non-managerial’ positions that they were previously able to fill from their own resources”, Mesenský said. “So the desire for companies to use headhunters across different levels of positions is growing significantly.”

“We use headhunting for positions where we know we’ll struggle, because the path of standard job boards has historically not paid off.”

That sentiment was echoed by Eliška Štěpánková, HR manager of distribution automation service Fidoo. “We use headhunting for positions where we know we’ll struggle, because the path of standard job boards has historically not paid off. It is therefore necessary to use someone who is an active part of the community and not just a ‘foreign lady from HR’.” Štěpánková and Mesenský both highlighted IT positions as the stand-out jobs for which headhunters are called into action.

According to Jan Bubeník, founder of headhunter firm Bubeník Partners, the changing world is the main reason for the sharp increase in demand for headhunting. “The pandemic, the energy crisis and inflation are factors that force companies to react immediately and undergo a reorganisation of the current structure. The new situation also requires new experts. There is not only an exchange of people in key roles, but also the emergence of new roles. Companies attach much greater importance to strategic purchasing or business roles.”