HomeNewsNewsDespite huge success in US, ‘LinkedIn for medical professionals’ Doximity has no plans to launch in Europe

Despite huge success in US, ‘LinkedIn for medical professionals’ Doximity has no plans to launch in Europe

Despite Doximity’s huge success in the United States, the LinkedIn for medical professionals has ‘no plans’ to launch in Europe. With 1.8 million members and a market value of $7+ billion, Doximity became the largest community of healthcare professionals in the US. 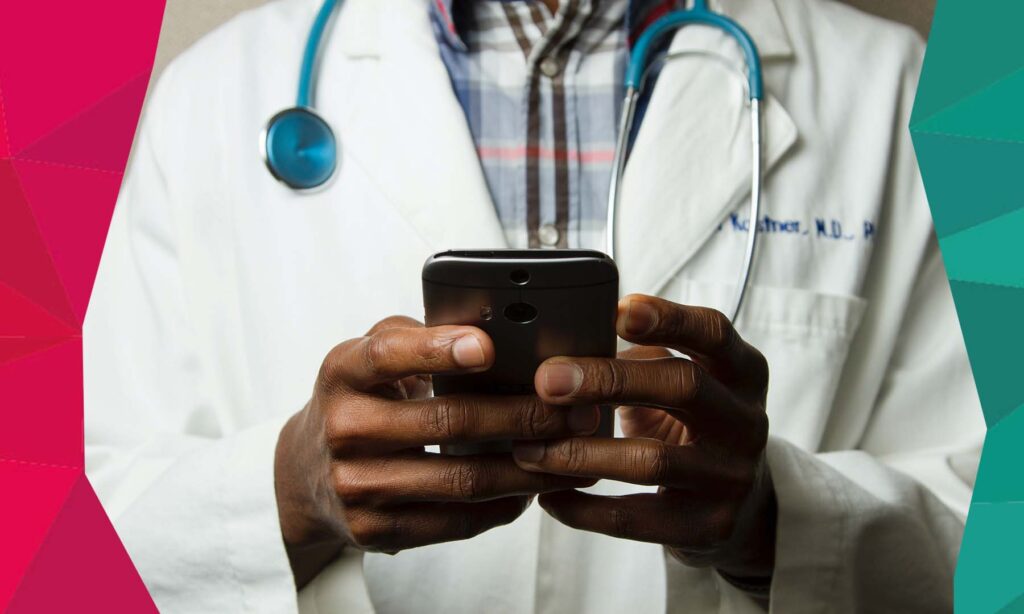 It took LinkedIn approximately five years before their European websites were gobbled up by keen European users. When the service was first rolled out across Spain, France and Germany in 2008 and 2009, millions of Europeans flocked towards the Californian business social network. And while LinkedIn proved to be particularly useful for those working in IT, marketing and advertising and finance sectors, a key sector remained contractually wary of social media.

Built on a similar premise as LinkedIn — networking, news curation, tools and case collaboration — Doximity was launched for American physicians in 2011.

With doctors prohibited to post anything about their any of their patient’s conditions on their respective social media channels, US-based Nate Gross, Jeff Tangney and Shari Buck sought to solve privacy law problem. Built on a similar premise as LinkedIn — networking,  news curation, tools and case collaboration — Doximity was launched for American healthcare professionals in 2011.

After finding early-door collaborations with several hospitals and healthcare organisations, Doximity quickly excelled by giving physicians a private network they clearly longed for. In many ways, it became the first time high, real-time communication between healthcare providers, physicians and patients existed at scale. Within a year, roughly 5% of US-based physicians had signed up. 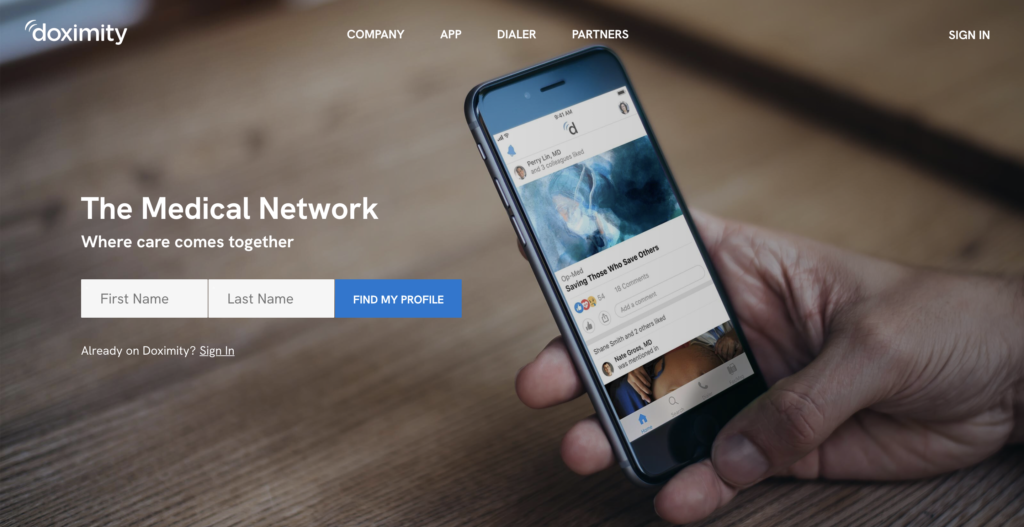 Doximity is used by approximately 80% of US physicians as well as 90% of American medical students.

And as digital became the norm, the number physicians that signed up continued to grow. The latest reports indicate that Doximity is used by approximately 80% of US physicians as well as 90% of American medical students. The total user count is said to be 1.8 million, largely made up out of doctors, nurse practitioners and physician assistants.

And a market value of $7+ billion

Doximity’s revenue, too, continued to grow. Doximity ‘went against the Silicon Valley norm’, as co-founder Nate Gross told Fierce Healthcare. It focused on brand recognition and its suite of compliant tools rather than fundraising. In 2019, the company brought in $116m of revenue. In 2020, it grew to $207m. And on June 24, the company ‘blew away’ its IPO goal with shares opening 58% above their initial offer price. As a result, the company was valued at over $7 billion.

According to Doximity, only 11% of doctors seek new jobs. To solve the problem recruiters have to recruit medical talent, Doximity Talent Finder was launched in 2013. It serves as a fairly straightforward recruiting tool for healthcare professionals that can be particularly hard to find and recruit.

Doximity Talent Finder serves as a fairly recruiting tool for healthcare professionals that can be particularly hard to find and recruit.

The biggest difference between Doximity and LinkedIn lies in the fact that recruiters are forced to include ‘a salary range’ as well as ‘ample information about the opportunity at the outset’. “Think of it this way: recruiting has always been an endeavour in networking”, the company says. “Social recruiting in today’s technology landscape adds another layer – and a convenient one at that.”

‘No plans to launch in Europe’

Despite Doximity’s extraordinary success in the United States, the company currently has no plans to launch in Europe, as Aubrey Webb, Doximity’s spokesperson, confirmed to ToTalent via e-mail. Sermo, Doximity’s only real competition in the healthcare social networking market, opened its doors to European users in 2015. Launched as a social network exclusively for doctors, the big difference is that Sermo, unlike Doximity, uses an anonymous environment. There is no available data available on its European users, however.

It remains to be seen whether we will ever see a clear market leader serve the continent as ‘the European LinkedIn for healthcare professionals’.