HomeNewsTrendsThe CV is dead, long live the CV: but is this Reddit founder on a quest to kill it once and for all?

The CV is dead, long live the CV: but is this Reddit founder on a quest to kill it once and for all?

‘The CV is dead. What should take its place?’. It may seem like an innocuous tweet from Reddit founder Alexis Ohanian — but it wouldn’t be far-fetched to suggest there’s more behind it. Will a Reddit for Recruitment take over the recruiting scene? 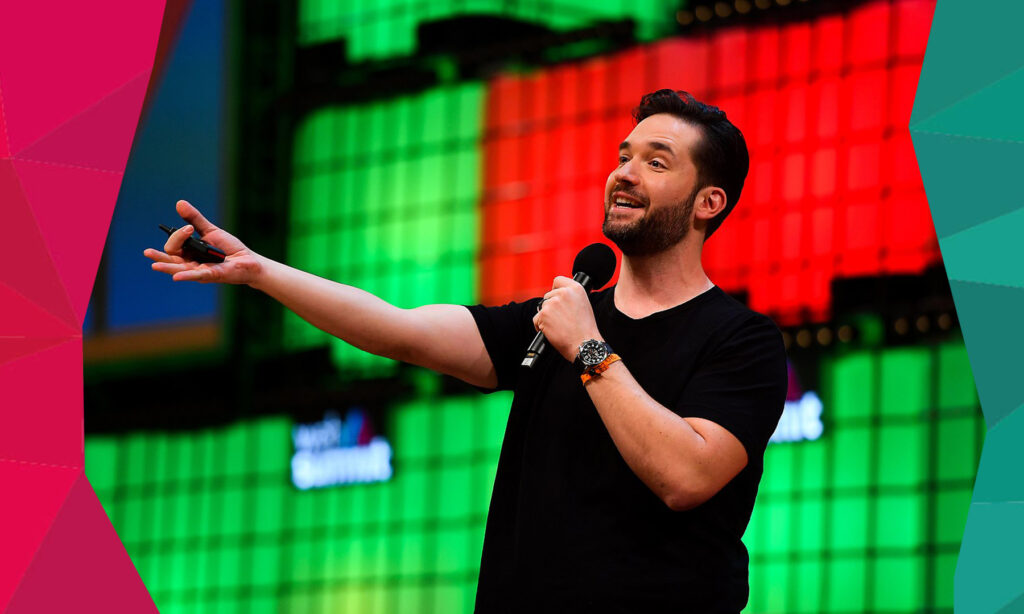 Some sources indicate that one Leonardo da Vinci may have been the first one to accumulate a resume in the year of 1482. At the time, da Vinci sought a position in the city of Milan as a designer of bridges, a boat builder — or anything else the city needed. He sent a thorough explanation of his skills to Ludovico Sforza, the Regent of Milan at the time. And thus, the resume was born.

Suffice to say, da Vinci didn’t just make a quick summary of his extensive Photoshop and Indesign skills and expected his target audience to be wowed. Da Vinci’s words were bold, well-articulated, incredibly personalised — and written from a perspective where he delved into what he could do for the city of Milan.

Not much has changed since da Vinci

A mere 539 years later, the idea behind a CV is still serving recruiters and TA teams as the primary point of an application process. You could make an argument that while da Vinci’s CV was the first, it hasn’t changed at all for that amount of time. But a revolutionary of his time, Alexis Ohanian, may be on his way to change what has been set in stone for all those years.

Dubbed the Mayor of the Internet by Forbes Magazine in 2012, Ohanian is best known for being the co-founder and executive chairman of Reddit. With more than 430 million monthly active users and over 100,000 active communities, it is ranked among the most popular social networks in the world.

What are the alternatives?

Recently, Ohanian took to his Twitter page to ask a simple resume-related question to his 400k followers. The answer came in abundance and make for an interesting read. Some simply promoted their own company, some defended resumes, while some argued for online, interactive story maps. Some also advocated for genomes, which can be created on torre.com, an in-depth one-page accumulation of skills, reputations and personality traits.

“CV’s are static, not living-documents. They are text-heavy, stiff and no use of rich media and visual. They are dead on arrival.”

Above all, most of the suggestions below Ohanian’s controversy-laden Twitter post revolved around skills and some type of digital media. Artist Drue Katoaka shared the story of how she was recently asked to share a CV, describing the experience as ‘archaic’. “CV’s are static, not living-documents. They are text-heavy, stiff and no use of rich media and visual. They are dead on arrival”, she said.

‘Linkedin, but not shitty’

The clearest takeaway, however, may be that while some of the hundreds of responses shared some resemblance, the simple fact is that there is no clear-cut alternative. And one could speculate that Ohanian may be onto something, based on the tweet that came in response to yet another entry for his suggestion box: ‘LinkedIn, but not shitty’. ‘It’s coming’, Ohanian not-so-cryptically replied.

A LinkedIn that isn’t CV-driven could pose a huge threat to everything that is currently established in the world of recruiting.

The notion of a LinkedIn that isn’t CV-driven could pose a huge threat to everything that is currently established in the world of recruiting. And with Ohanian’s Silicon Valley power, it might just take over before we’ve all realised it. In case that happens: you got it here first, folks.