The Belgian labour market, like most of its neighbouring markets, is increasingly difficult to navigate as the war for talent continues. But will 2022 be any different? We asked some of the country’s leading experts. 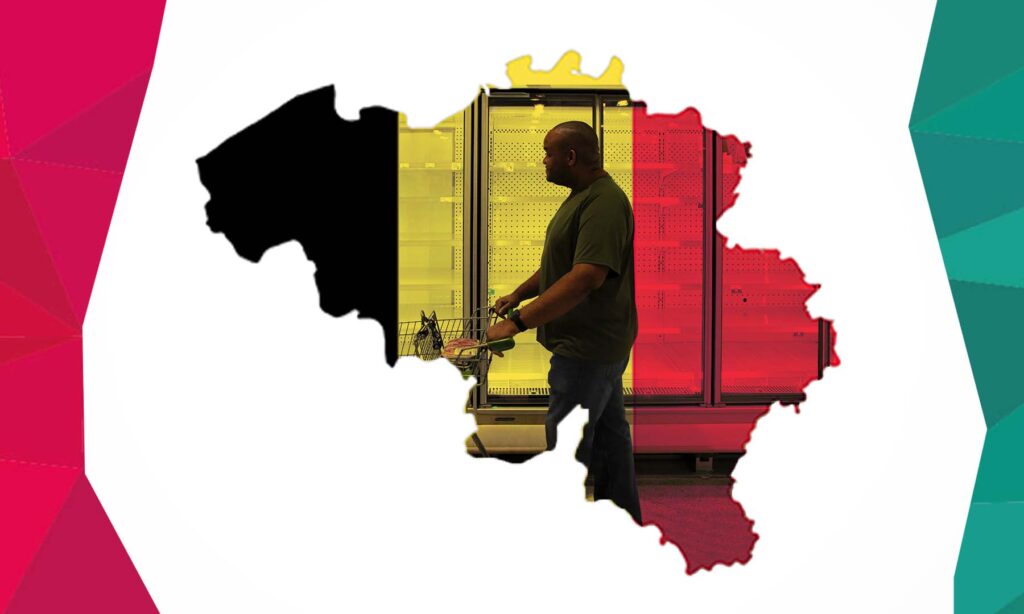 Belgium will have 350.000 fewer working-age people (between 20 and 64) in 2050 than in 2020 under the median probabilistic projection by the United Nations. Though Belgium’s impending shortage of workers won’t be nearly as bad as in neighbouring France and Belgium — its labour market is currently struggling.

Belgium currently has more open vacancies than it ever had before. When Eurostat started tracking job vacancies for Belgium in 2012, the total number of open vacancies was just over 100,000. While the number fluctuated between 100,000 and 80,000 for four years until 2016, that number has shot up dramatically in recent months to a total of 170,000 open vacancies in June, 2021.

‘There is no single quick macro-economic solution’

Belgium’s case is remarkable in the sense that there are people — but the jobs just aren’t being filled. “It’s a strange situation”, says Marleen Deleu, Co-Founder and Editor-in-Chief of independent knowledge platform NextConomy. “There is a very large group of unemployed people for whom there is unfortunately no demand. On the other hand, there have never been as many vacancies as there are now.”

“We must act on all fronts to get people to work.”

Wim Thielemans, leading Belgian recruitment expert and author of several books, struggles to see a solution on the nearby horizon. “There is no single quick macro-economic solution to get people to work in the Belgian labour market”, he says. “We must act on all fronts to get people to work. Work must be pleasant and not stressful so that we want to do it and for long enough.”

“Companies will likely continue to battle with understaffed situations.”

“I see the workforce crisis continuing into much of 2022”, says Grégory Renardy, Executive Director of Michael Page Belgium and Luxembourg. “Companies will likely continue to battle with understaffed situations. That will result in high pressure on the current staff to deliver and a subsequent challenge of retaining and acquiring enough talent.”

Despite a record-number of vacancies spread across several sectors, Thielemans sees his nation’s politicians pushing for other themes. “[The labour market shortage] is what the discussion should be about”, he says. “But there are political parties who, for political gain, push other themes such as nationalism and aversion to being different.”

“It is not morally responsible that we use tax money to lure people out of a sector with a shortage to fill in the gaps in another sector.”

And that’s where Belgium has consistently opted for the wrong solutions, according to Thielemans. “The government must set a good example and not work with quick fixes to get rid of shortages, and that in sectors where a minister is responsible. It is not morally responsible that we use tax money to lure people out of a sector with a shortage to fill in the gaps in another sector.” 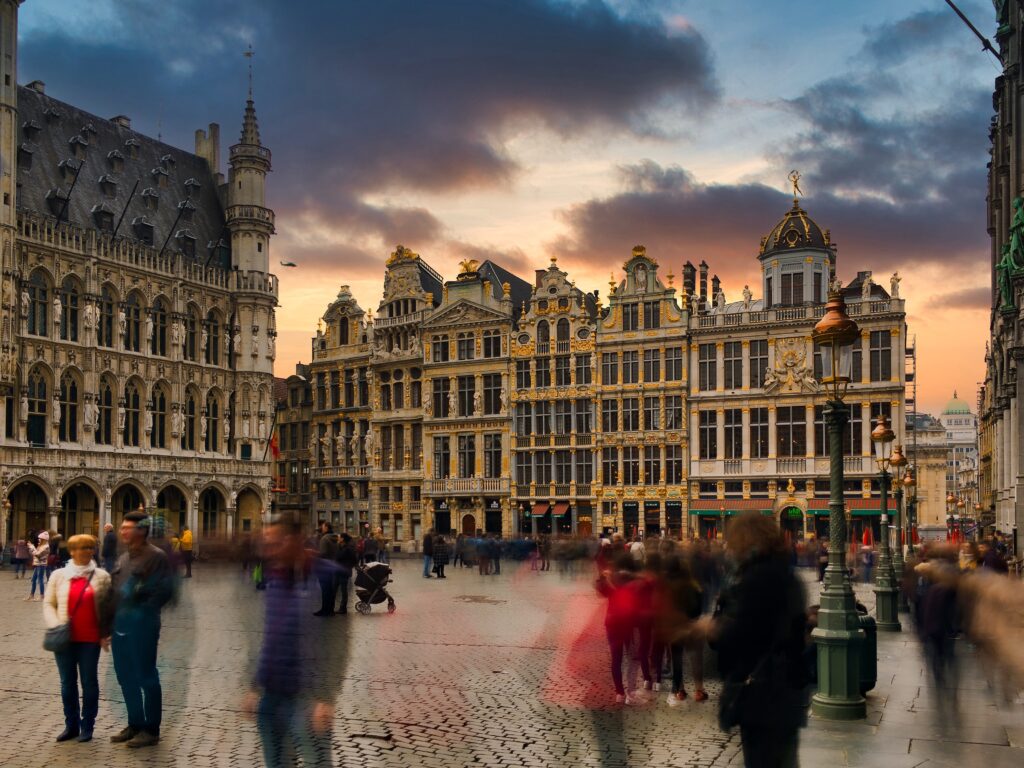 “Spending money to get and keep inactive people in work is an investment in the future. But that requires a long-term vision.”

“Spending campaign money is a short-term solution, but it is pouring money into a bottomless pit”, Thielemans continues. “We are only going to make the problem worse. Because those holes in other sectors will have to be filled again by attracting people from other sectors. Spending money to get and keep inactive people in work is an investment in the future. But that requires a long-term vision.”

This is the second in a series of articles about recruitment in Belgium and the Belgian labour market. Subscribe to the ToTalent newsletter to stay updated about future, country-specific series on different countries throughout Europe.