HomeNewsTechAI under scrutiny: new law bill serves as ‘a call to all algorithms’

AI under scrutiny: new law bill serves as ‘a call to all algorithms’

While the usage of AI in recruitment is at an all-time high, it has come under heavy scrutiny. Steps have been made in U.S. to rein in the use of algorithms used to screen candidates — citing a lack of research transparency. While AI is still fairly new to the recruitment family, will it turn out to be the crazy uncle who isn’t invited to Christmas dinner – or will it stand the test of time? 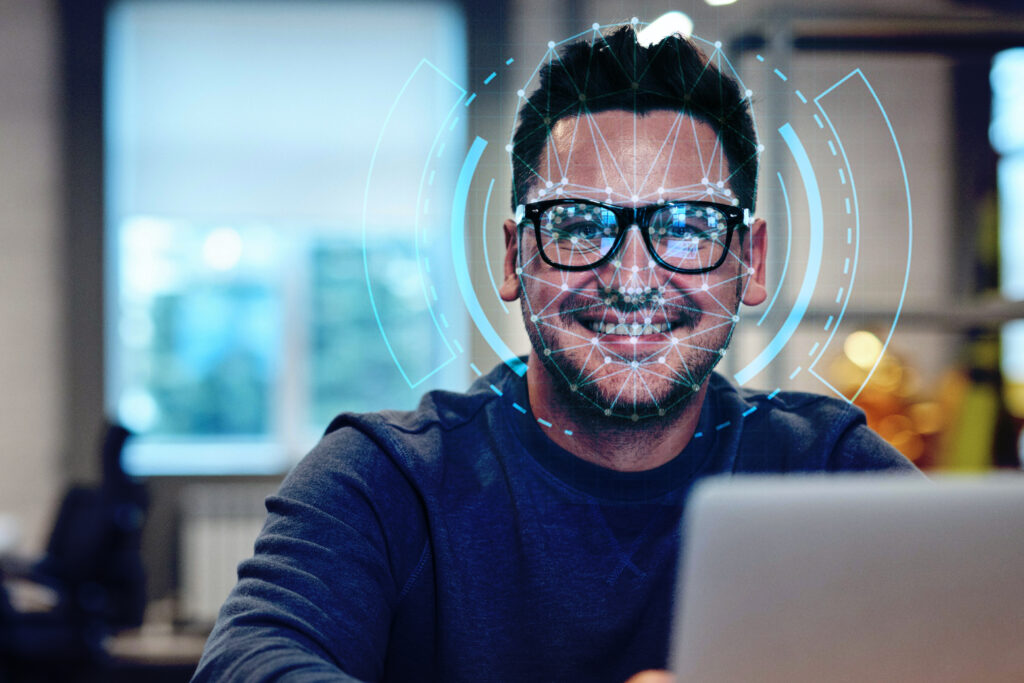 Although AI used to be solely applicable to the likes of Google, IBM, IKEA and Unilever — multi-million dollar companies — the usage of AI in recruitment is gaining traction in every way. While only 10% of all organisations described themselves as ‘making high or very high use’ of AI In recruitment, this number is expected to increase to 36% as soon as 2022. And above all: due to the COVID-19 pandemic and the subsequent increase in video interviews — that number may come out a lot higher.

Due to the COVID-19 pandemic and the subsequent increase in video interviews — the number of companies that use AI may come out a lot higher.

You can now use Textio to help hiring managers optimise job descriptions. When that ad is completed, you can use AI to target likely applicants via Facebook, LinkedIn or Ziprecruiter. Once you’ve generated some type of response to your job posting, you can use a resume scanner — like CVviz, Skillate or Recruitment Smart — after which you use HireVue or Modern Hire to analyse those candidates in the actual job interview.

Despite progress, the past isn’t forgotten…

It’s safe to say AI has come a long way after Amazon’s well-documented mishap in 2018. Rather than reducing bias, Amazon had to scrap their internally developed hiring tools because it actually discriminated against women. Its developers used the company’s 10 year history of resumes (which were predominantly male), which lead to the software effectively teaching itself that those (male) candidates were preferable. Luckily for candidates (and recruiters), the tool was never used — but illustrated the clear and obvious errors an AI system could be subject to.

The crackdown on AI screening

Next in line in the list of AI scrutiny: the aforementioned HireVue. HireVue offers a service wherein AI analyses candidates’ facial movements, word choice and tone of voice. Though HireVue says it uses AI to decide who’s best for a job, Meredith Whittaker, co-founder of the AI Now Instutute, a research center in New York, calls it ‘profoundly disturbing’. Moreover, universities in hospitality and finance are now training their students on how to look and speak for best AI results, Drew Harwell of The Washington Post recently wrote. 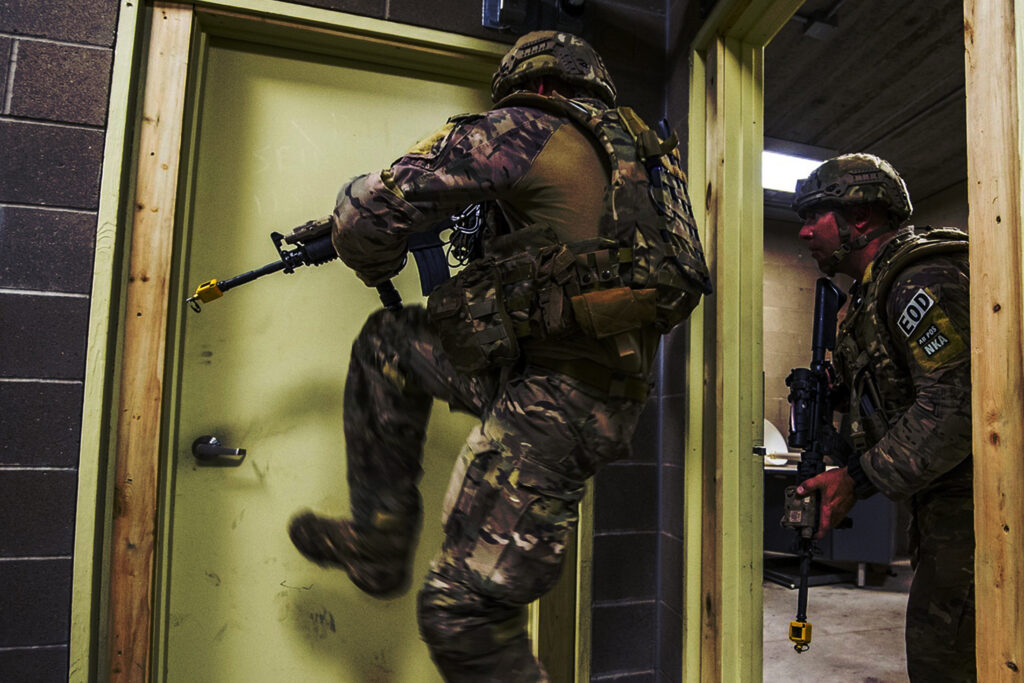 The new bill would require companies to notify candidates about the use of automated decision systems, and companies would also be subject to an annual audit.

In an attempt to rein in the use of algorithms to screen candidates – as HireVue does – a new law bill has been launched in New York. The new bill would require companies to notify candidates about the use of automated decision systems, and companies would also be subject to an annual audit, to ensure the tech used would not result in bias. Several New York-based civil rights groups are already protesting the bill — saying ‘it doesn’t go far enough’.

‘A call to all algorithms’

According to recruitment thought leader Chad Sowash, this new criticism serves as a call to all algorithms within the world of recruiting. “Here’s the key, kids. You have to be transparent”, he said on the Chad and Cheese Podcast. “You have to be white box around this stuff. To be able to say: ‘Our algorithm is way too smart for you stupid humans to understand, I totally get that. But guess what? I have to defend this in court. When it comes to compliance, it’s all about defence.”

“We start to look at the bright and shiny stuff, but we don’t focus on what matters most — and that’s equity.”

“Overall this does nothing more than help us hyperfocus on what matters most”, Sowash adds. “And that’s the biggest problem with tech. We start to look at the bright and shiny stuff, but we don’t focus on what matters most — and that’s equity. Are we treating people the right way in the system? Is the algorithm doing that? Can we audit it internally? These are things that have to be answered, and if you can’t do that — you don’t deserve my money.”

Transparent work to do…

Though AI’s seat is secure for Christmas in 2020, there’ll be some real work to do for it to munch on some turkey leftovers in 2021. While some of the scrutiny may be unwarranted in the long run, the need for transparency is as clear as day. In many ways, whatever does come out of the New York bill may be worth watching for C-suite executives who plan on using AI. It just might set the tone for an AI transparency crackdown everywhere.

It just might set the tone for an AI transparency crackdown everywhere.

12 HR and recruitment technology vendors make their case at Demo_...