HomeNewsLeadershipWhy you should start backing women for boardroom positions

Why you should start backing women for boardroom positions

Though venture capital funding is on the rise, companies founded solely by women have been hit with its lowest quarterly total in recent years. Contradictory, new research by The Pipeline shows female-led companies are in fact doing much better than companies with less women in higher positions. It leads to a simple question: why aren’t companies doing enough to back women for boardroom positions? 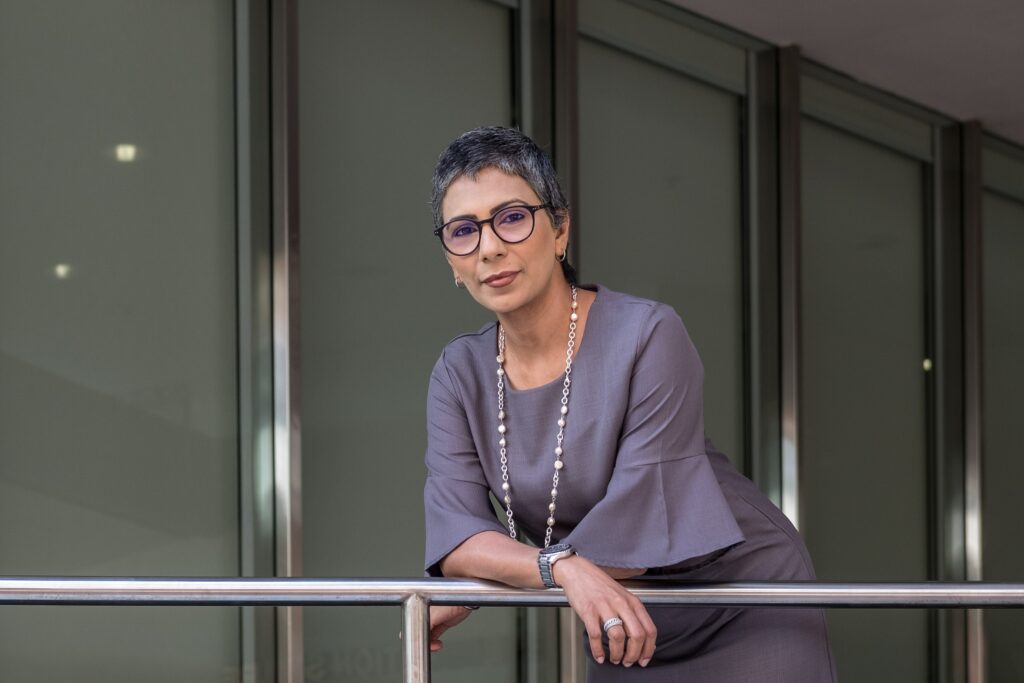 To fully comprehend what’s going on in the world of investments, you’d have to go back four years ago, to 2016. When you still worked alongside your colleagues, and shook hands with everyone without wondering too much where those hands had been. 2016 was a miserable year for companies founded solely by females; they accounted for a mere 1.7% of all venture capital funding. That means that in 2016, a remarkable 98.3% of all venture capital funding went toward companies where a man at least had some role in founding the company. 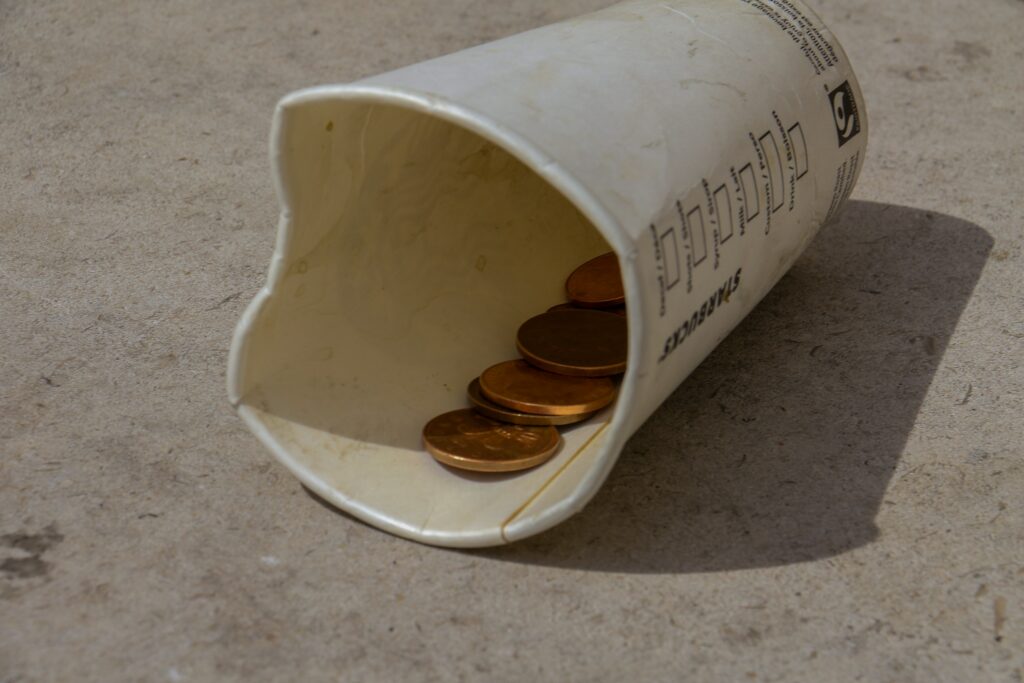 2016 was a miserable year for companies founded solely by females; they accounted for a mere 1.7% of all venture capital funding.

When Pitchbook, a financial data and software company, published its latest findings on the VC Female Founder Dashboard, it is not hard to be alarmed. Though the index showed some improvement for female-led companies in recent years — 2020 became the worst year since 2016, with a 1.8% share among all venture capital funding. Despite the continued efforts of multiple companies, women have again been left out.

Don’t blame it on the pandemic

The easiest route to take, would be to blame the pandemic. Though COVID-19 has had an immediate impact on the sector, there was no real reason for women to be left out on such a large scale, said Alison Baum, a general partner at SemperVirens Venture Capital. “Dollars are being disproportionately allocated to experienced founders and this disadvantages minorities and women who do not have the same pre-existing reputation and network”, she argued.

Female-led companies outperform those that aren’t

When women are present in the boardroom, better business decisions follow, a new report by leading diversity specialists The Pipeline shows. Out of the 350 largest firms listed in the London Stock Exchange (FTSE), just 14 were led by females, their research showed. But what was perhaps more interesting, was that those 14 companies hugely outperformed (15.2% net profit) companies with no women on their executive committees (1.5% net profit).

“Every single male CEO who looks around his boardroom table to see nine out of 10 male faces staring back at him needs to ask himself what he is doing to make his business one which his daughter or granddaughter can get on in.”

“The Women Count 2020 report shows the stark difference in net profit margins of companies that have diverse gender leaderships compared to those who do not”, The Pipeline’s Lorna Fitzsimons said. Even former Prime Minister Theresa May weighed in on the issue. “Every single male CEO who looks around his boardroom table to see nine out of 10 male faces staring back at him needs to ask himself what he is doing to make his business one which his daughter or granddaughter can get on in”, she wrote.

How does this fit your narrative?

In a world that continues to grapple with diversity and inclusivity, the simplest solution is to ignore all signs right in front of us. Whether you’re a pre-existing business owner, or you’re still dreaming of starting your own company, you’ll have to deal with these topics rather sooner than later. When it boils down to it, there is no real excuse for a lack of females present in boardrooms – nor is there an excuse for venture capitalists to neglect companies founded by females — and opting to invest in what Baum describes as ‘experience founders’.

Much can be said about Theresa May’s political career over the past few years, but her question is more than valid. In essence, it boils down to that one question: What are you doing to make your business one where your daughter or granddaughter can get on in?