For years, Australia-based tech staffing firm Precision Sourcing had toyed with the idea of a 4-day working week built around remote work. But they were never quite ‘brave enough’, as MD Simon Hair described it to Greg Savage. Due to COVID-19, that has now changed. And to top it off: they have now rewarded their staff with what is essentially a 20% pay rise. 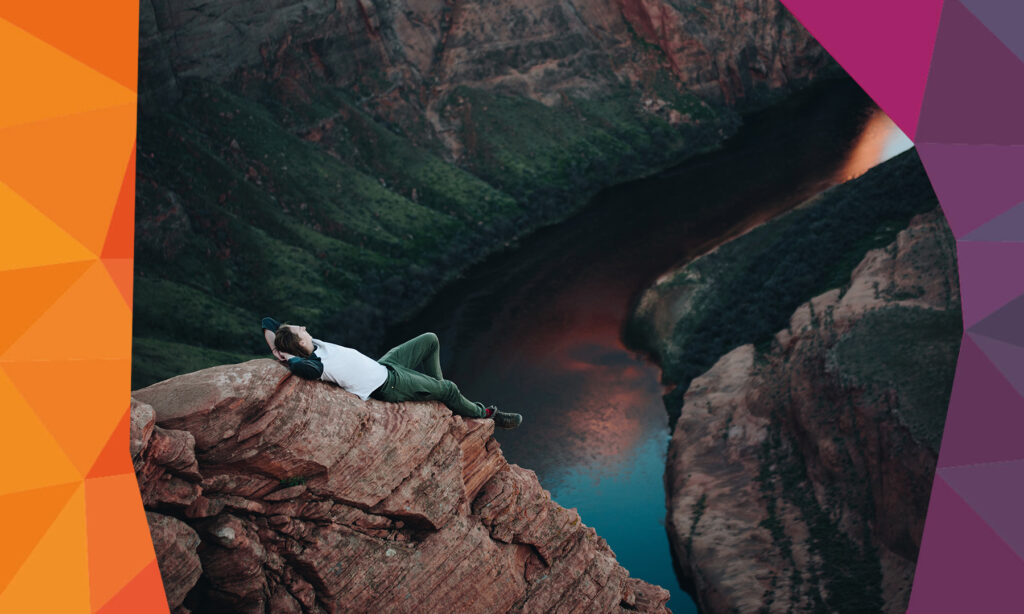 As for many recruiting firms, the COVID-19 pandemic resulted in budget cuts and a world where commute and meetings were now done solely online. But as for any organisation: it became a transition that could go either way. Whereas some personnel struggled to find the right balance between work and their private lives — and that something that kept Simon Hair, Precision Sourcing’s managing director awake at night. 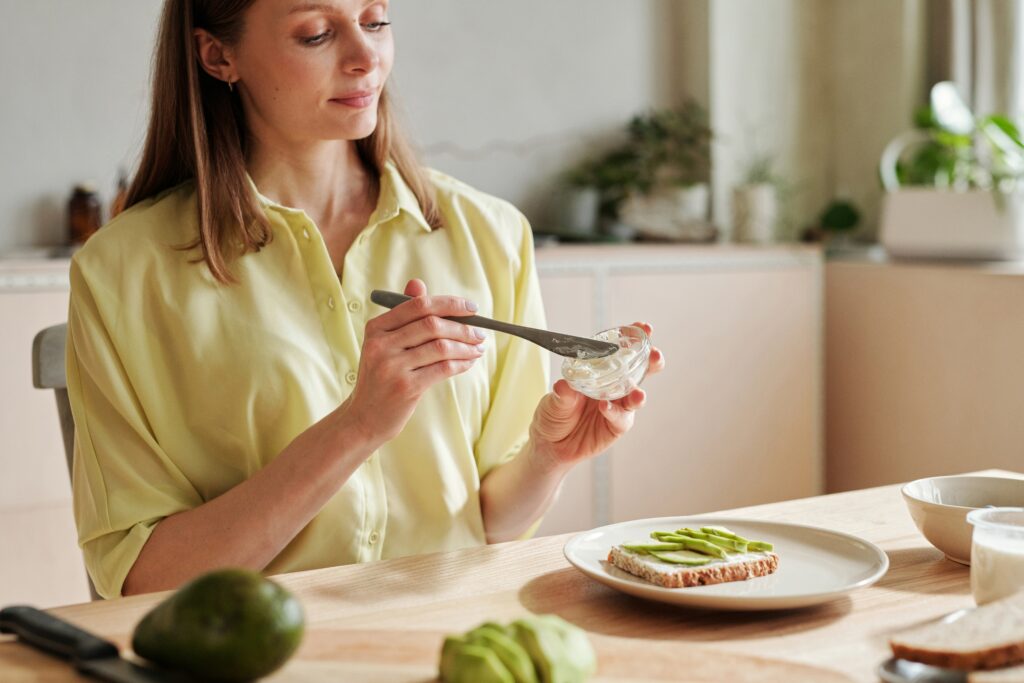 “How are the snowflake avocado on toast munching, entitled, modern generation going to survive this?”

“I am from the North East of England and was born in an era where by your boss stood over you, you clocked in and out, you weren’t generally trusted and were micromanaged”, he wrote in his company blog. But as Australian lockdowns began to emerge, the company had no other option. “If I am honest I was fearing the worst”, he says. “How are the snowflake avocado on toast munching, entitled, modern generation going to survive this?”

As his firm struggled through March and April — he found himself at the receiving end of being amazed by his team. As a result of the COVID-19 pandemic, Precision Source had to cut its costs by approximately 20%. In essence, they asked full-time personnel to move to a 4-day workweek. And while Hair had his doubts — he saw the exact opposite happen with his firm. “Thus far I have been astounded by the resilience and maturity of our employees”, he writes.

During an interview with one of recruitment’s very true influencers, Greg Savage – whose story is worth reading in itself – Hair commented on the results of a different way of working. “We saw that with working from home that a four-day work week meant that productivity had increased”, Hair told Savage. “Everybody was positive in terms of loving the 4-day work week.” Then, when things were on the up, Hair said the staff expected the firm to give them a choice to work four days or five days.

“We saw that with working from home that a four-day work week meant that productivity had increased.”

Then, the firm surprised it staff. Rather than the above-mentioned option, they would stick to the four-day work week that had been such a success — but they would be paid for five. “Everybody is just delighted”, he told Savage. “They’re feeling energised by it, to prove that it works, and it’s a great move.” But the question still remains — why? It may be the devil’s advocate’s work, but why would an organisation pay more for less?

Focus on retention and attraction

Hair was asked that very same question by Savage, and his answer is as clear as could be: “We’re on track to have our best year ever, so we want them to build on that. We want to retain our staff, and want to make them feel like: ‘We’re working for leaders who trust us, […] and for a company that treats us like adults. This can have a huge impact on our lives, our health and wellbeing.”

But Hair also sees an opportunity for a cherry on top of the already well-structured and layered cake: using it as part of a recruitment strategy. “To have some people sat at the desk of competitors who now think: ‘You know what, I’d love to work for an organisation that is doing some cool stuff, looking at innovation and trusts its people’. So maybe we’ll be able to headhunt or attract some high-performance recruiters.”

And during an era in which many organisations struggle to attract — and where they evaluate what it is they want out of an employer — Precision Sourcing’s incredible gesture toward its team won’t go unnoticed. And though companies have done the same — Beaumont People, as named by Hair — it may be the perfect start of a better balanced working world. 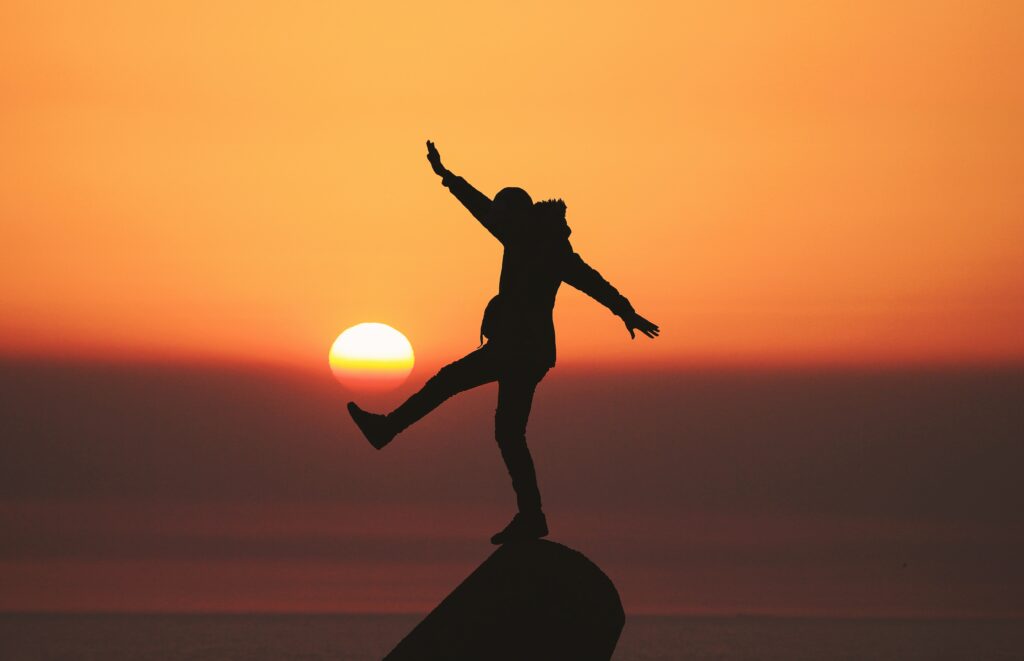 “If you were seeing more of your friends and family how would you feel? If you were able to spend more time in nature, exercising and moving would you be happier?”

In his blog, Hair posed himself (and the world) a question. “If you were seeing more of your friends and family how would you feel? If you were able to spend more time in nature, exercising and moving would you be happier?”, he asked. And it may seem like an obvious question in many ways, for which an obvious answer might exist. But fact of the matter is: perhaps the question isn’t asked nearly enough.

Why you should start backing women for boardroom positions

How a baseball franchise did what others never would: hire a woma...