Even though Moneyball has been around for quite some time, self-proclaimed recruitment nerd Akbar Karenga argues businesses still haven’t fully taken on the ‘David versus Goliath mindset’. In this two-part series, we look at what recruitment can learn from Billy Beane, Brad Pitt and Moneyball. 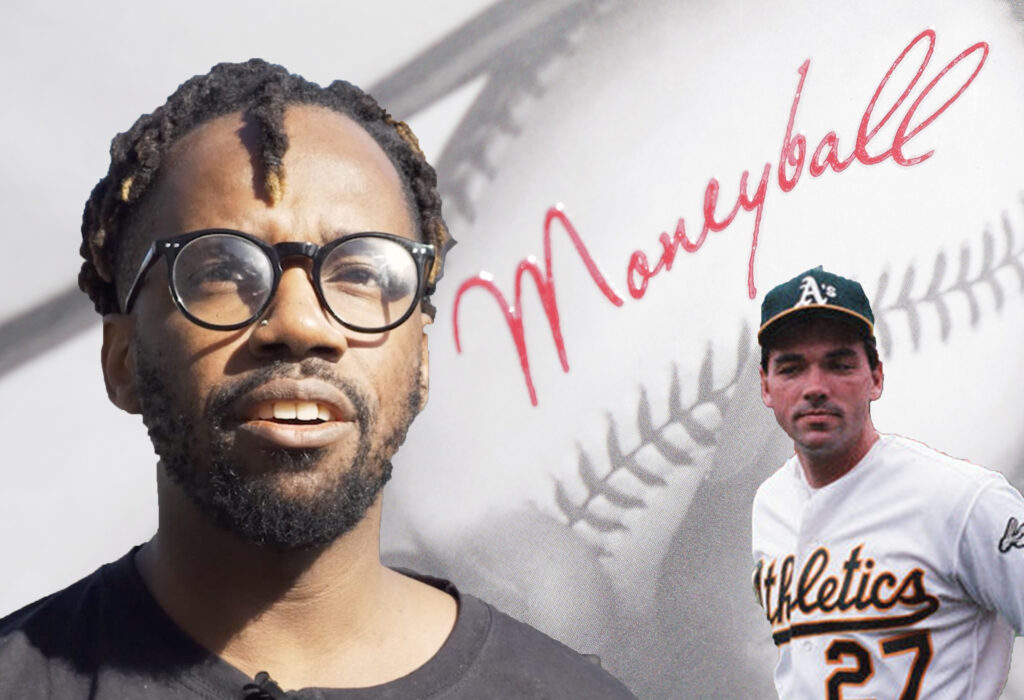 It has been nearly 17 years since Michael Lewis’ words portrayed the unlikely story of Billy Beane and the Oakland Athletics, the ultimate underdogs in baseball. When Billy Beane stepped into the clubhouse of the Oakland Athletics in 2002, something had to give. His A’s had been defeated in the play-offs again, and Beane, the team’s general manager, had just lost three of his best players to richer teams. Without any real type of competitive budget in Oakland, he realised he was trying to beat ‘the big boys’ on their terms, not on his.

Assembling a team in sports is never an easy task, particularly so when you’re competing against teams with bigger budgets, more fans and better infrastructure around them. In essence: everything the A’s didn’t have. Or, as Billy Beane, portrayed by Brad Pitt in the story’s film adaptation puts it: “There are rich teams and there are poor teams, then there’s 50 feet of crap, and then there’s us.”

Akbar Karenga’s story starts in London, where he began working ‘straight out of uni’ as a recruitment consultant for digital economy recruitment agency in 2012. Ever since, Karenga has specialised in helping develop smaller businesses as they compete in the war for talent against the more-established, richer companies.

“Get scrappy, use your own strengths and measure everything.”

“Think of your business as David versus Goliath”, Karenga says. “Think of how we, as a little guy, can win. There are natural disadvantages: you’re not Coca Cola, you haven’t got their budget. But there are real, leverageable advantages to being a smaller business. Instead of trying to copy others, get scrappy, use your own strengths and measure everything.”

‘Measuring everything’: something that sounds very familiar to those working in baseball.

It is a world that revolves around statistics and acronyms you will forget as soon as you have heard them. Whether it’s OBP (on base percentage), BABIP (batting average on balls in play), or WAR (wins above replacement). Each stat provides valuable insight to a player’s performance that was, certainly before 2002, largely unused. Instead, teams focused on BA (batting average) which was the common denominator when it came to player evaluation. 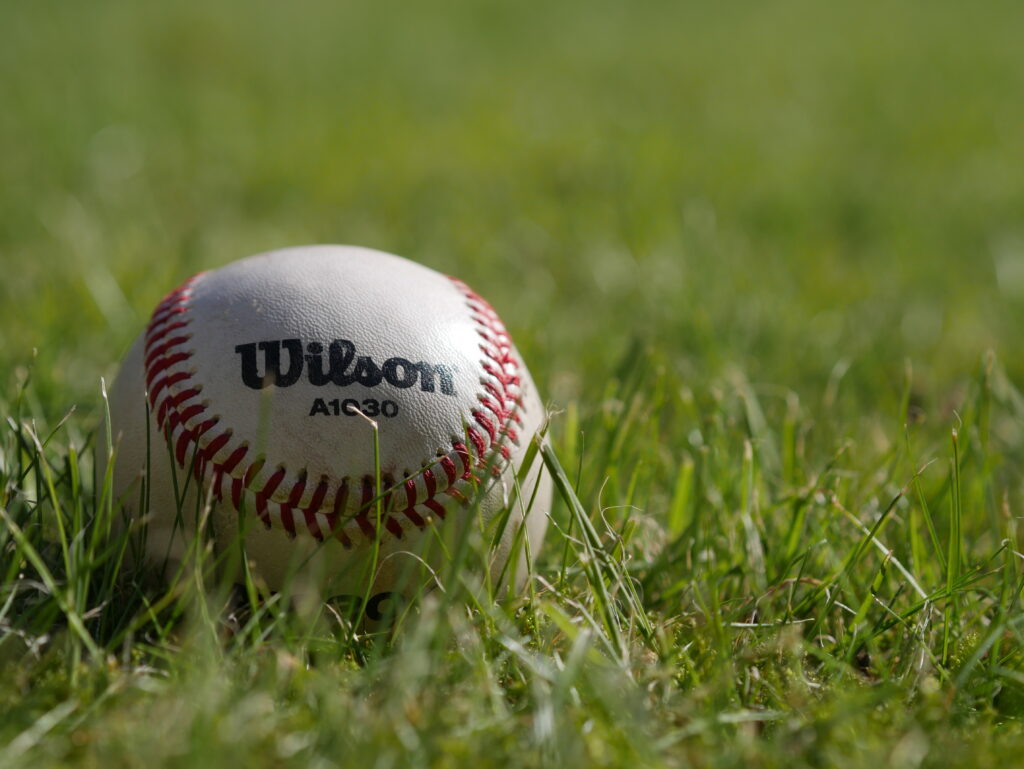 Bill James rendered the latter useless, and believed people misunderstood the analytical side of the game. In 1977, James started releasing annual outlines entitled Baseball Abstracts. In these publications, he focused on a more quantitative approach to ‘America’s favorite pastime’, which he dubbed Sabermetrics. Instead of focusing on numbers that didn’t mean all that much, James sought value in the amount of runs scored. ‘Runs, not batting average, win games’, he reasoned.

Though sabermetrics had been around for a while, and used on a smaller scale by one team, an organisation had never built its entire existence on it. That changed when Billy Beane hired Paul DePodesta in 2002. DePodesta, a Harvard economics graduate, had been a keen student of James’ statistical endeavours and would be tasked with developing a full-time approach for the A’s to use sabermetrics. This would later be dubbed ‘the Moneyball approach’.

Paul DePodesta once stood behind home plate on a baseball field in Chicago. Around him were a handful of other scouts, focused on writing their scouting reports on the young prospects who might be worth a shot in the Big Leagues. Among those men stood Chad Bradford. Bradford had actually played at the highest level, but was still not an established player for one reason, and one reason alone: he threw the ball funny. 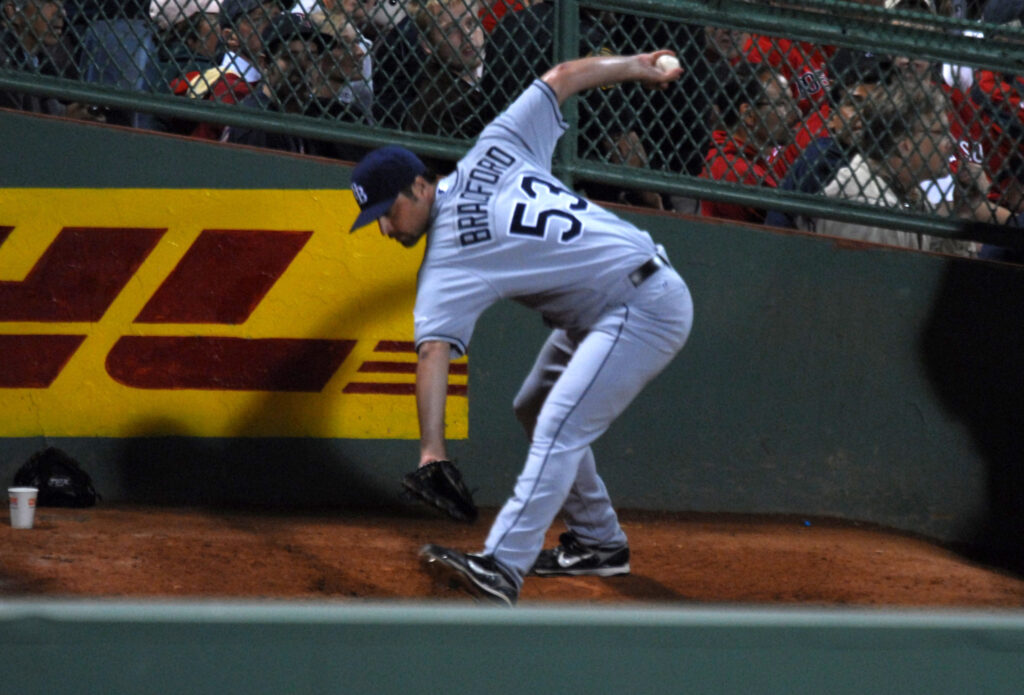 “Just because a guy looks funny, or talks funny, or works funny… doesn’t mean he can’t be extremely effective within your team.”

While the other scouts laughed at Bradford’s unorthodox pitching wind up, where he drops his hands down in a way that his upper body is nearly at a 90 degree angle and throws from a really low angle, DePodesta didn’t. He just saw an effective pitcher, who flew off every sabermetric chart. Suffice to say, Bradford quickly became one of the most dependable pitchers in the world of baseball… after the Chicago White Sox sent him to Oakland.

There were 29 other teams who could have taken Bradford for next to nothing, which is what the A’s paid for him in a trade… but there were no other suitors. That’s a metaphor that speaks to Karenga: “It’s an attribution gap. Just because a guy looks funny, or talks funny, or works funny… doesn’t mean he can’t be extremely effective within your team, or within your organisation.” It is something Karenga sees happen time and time again.

WATCH: Karenga describes his favourite Moneyball scene, which has everything to do with the attribution gap.

Stay tuned for the second and final part of ‘What recruitment can learn from Brad Pitt, Billy Beane and Moneyball’ with more insights from Akbar Karenga.

Writer and editor for ToTalent bij

Sourcing 101 with Kasia Tang: ‘It is super easy’

The State of Recruitment in 2020: A Shift to People Experience

5 brilliant examples of recruitment marketing – and what yo...