HomeNewsData‘We forgot to ask the difficult question: what makes a Quality of Hire?’

'We forgot to ask the difficult question: what makes a Quality of Hire?'

It is considered the future of hiring, but how can organisations optimise their usage of quality of hire? According to Bas van de Haterd, renowned professional speaker and consultant, the most difficult questions were forgotten to be asked. “What makes someone a quality of hire? How can we really assess quality?” 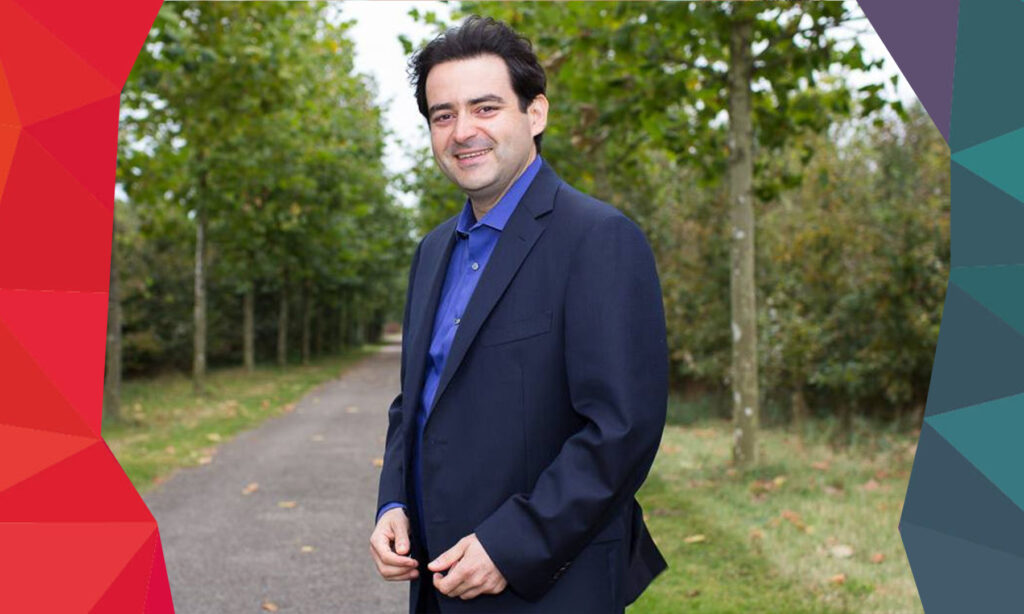 It is defined as ‘the value a new hire adds to your company’, but delving into specifics, the very same explanation describes it as ‘how much a new hire contributes to your company’s long-term success’. At the same time, QoH is widely dubbed the most difficult metric to measure and assess. It lead to widespread discrepancy and, according to recruitment speaker and consultant Bas van de Haterd, a simple question yet to be answered: what makes a quality of hire?

Learn more about how you can optimise your quality of hire

If you want to learn something about the future of work, Van de Haterd’s insights are usually unmissable. For years, his insights have helped organisations improve their talent acquisition. His expertise is modern digital assessment tools that can help you increase, that one metric you’ve now sought an answer to: the quality of hire.

“In most jobs, it’s a multi-dimensional answer, but everything had to be a single data point.” 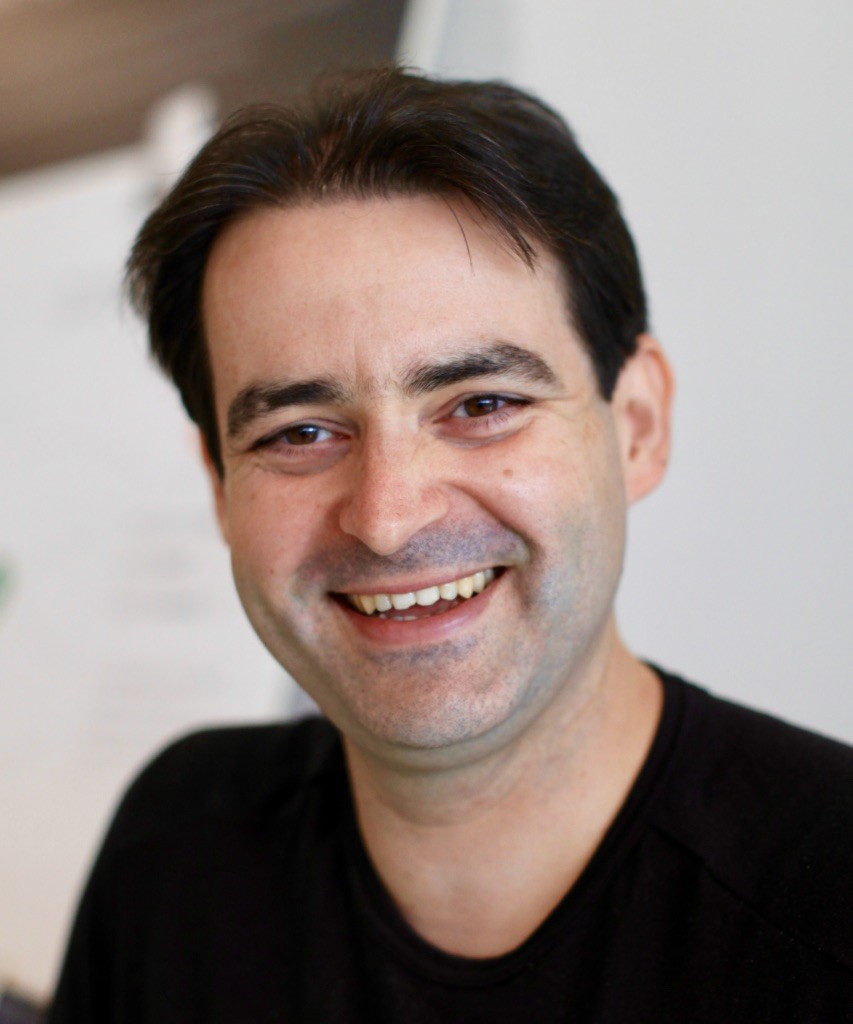 Therein lies an enormous challenge for recruitment and talent leaders, Van de Haterd says. “We forgot to ask the difficult question”, he says. “How can we really assess quality? And what defines quality? That is, in most jobs, a multi-dimensional answer, but everything had to be a single data point. We went for the easy-to-measure metric, not the right metrics.”

Meanwhile, according to Van de Haterd, the call for fair recruitment practices will only grow stronger. “But the great thing is that fair hiring also means better hiring, as you look more to actual talent and fit”, he says. “Talent doesn’t stick to gender, ethic or sexual preferences lines. Every organisation I’ve seen implement genuine quality-based selection processes, have seen their diversity increase on all metrics.”

For anyone working within the recruitment and talent sphere, they’ll have seen their fair share of metrics and data-points thrown at their faces. With metrics literally floating everywhere, how can you enable some type of focus on the right ones. “All metrics have some use, if used correctly”, Van de Haterd says. “I love and hate time-to-hire, as it is great to see if you can improve on efficiency and candidate experience — but it leaves out that notion that it can take a lot longer to find a quality candidate.” 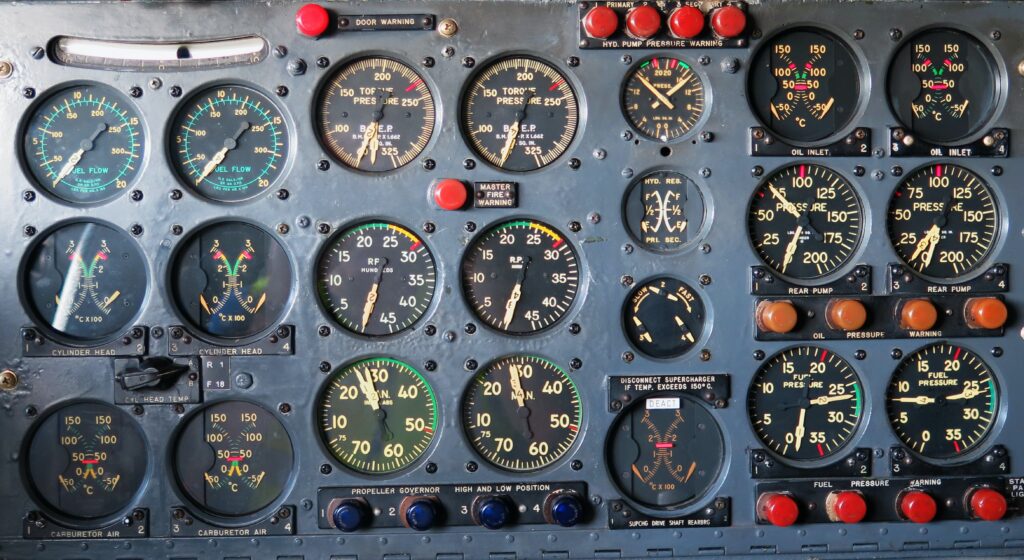 “No metrics are useless, but the metric should never become the goal in itself.”

Where Van de Haterd sees danger, is that idea that metrics take over the recruitment strategy — without a focus on why they exist int he first place. “It’s the same with tenure”, he says. “I love and hate it at the same time. It might be right that you are hiring on fit, or you’re hiring people you can’t get rid of. No metrics are useless, but the metric should never become the goal in itself.”

‘Know some of what you don’t’

As talent leaders enter a new era post COVID-19, they are faced with a multitude of problems. Van de Haterd’s advice to them? Read more. “Spend at least a few hours every week reading articles and listening to podcasts”, he says. “Not just about recruitment, but about all adjacent fields, ranging from basic economics to basic science and psychology. That way, at least you know some of what you don’t.”

“A leader should realise he or she is a generalist, so your team should be smarter than you in specific areas.”

At the same time — Van de Haterd sees an opportunity for talent leaders to know the type of leader he or she is. “My father used to say: he who knows his own limitations, has one less. Do you want to be an inspirational leader? Do you want to be the servant leader? As any good leader will know — it’s impossible to know all about everything: a leader should realise he or she is a generalist, so your team should be smarter than you in specific areas. It’s your job to make them work together and play nice.” 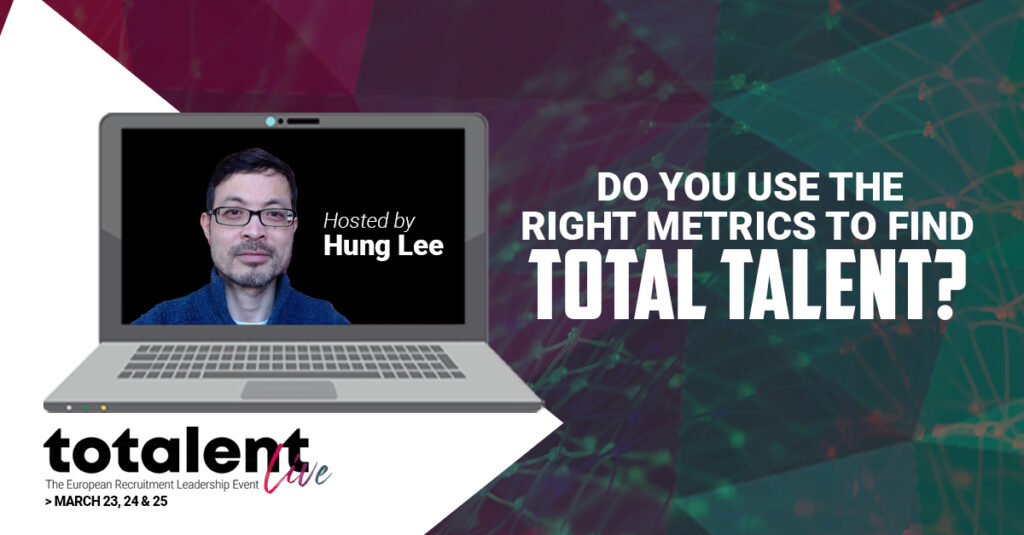 Recruitment made intelligent with data and AI