Are you among the organisations looking to increase diversity within your teams? Are you aiming for less bias in your recruitment process? There might be a simple trick that’ll help you on your way: splitting your applicants up in different groups, before making the final decision. 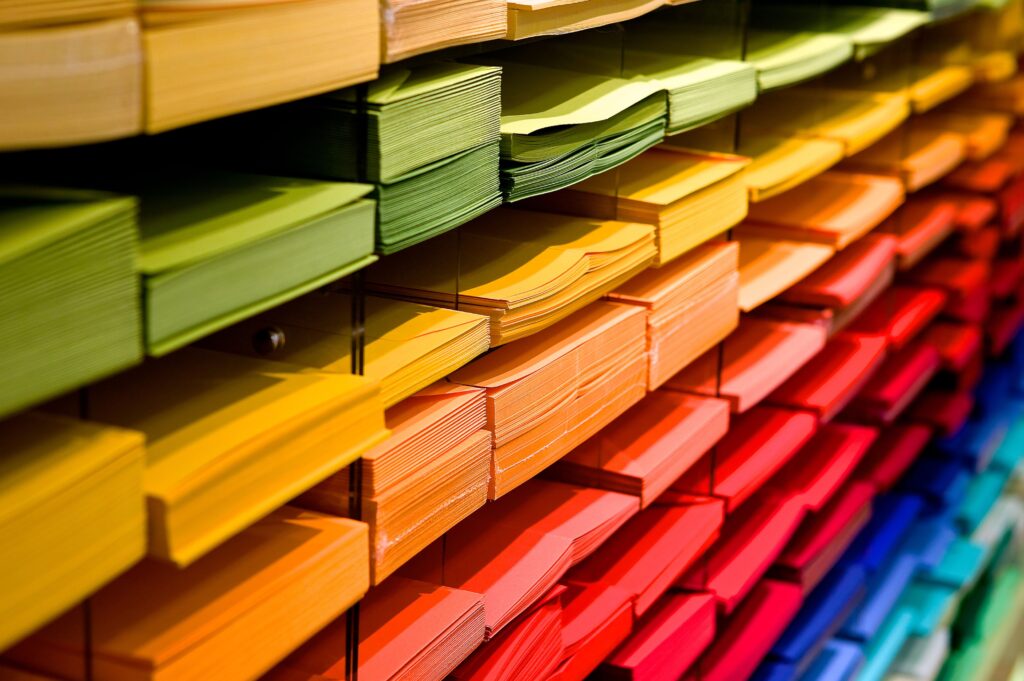 Many organisations have shown they care when diversity is mentioned. But now the question beckons: do they really care? One of the most famous saying within the world of storytelling is that of show, don’t tell. It’s easy to make statements about diversity, about how Black Lives Matter, but actually acting on it is a different ballgame. According to a recent article in Harvard Business Review, diversity programs so far, have failed.

Researchers and authors Zhiyu Feng, Yukon Liu, Zhen Wang and Krishna Savani are on a clear mission: allow one to succeed. They’ve built their research on partition dependence bias, which lives in the phase where people have to choose multiple options out of many available options. “When people are grouped together based on a given dimension, people tend to think: ‘Let’s choose some from each category”, the authors say. “Therefore, people tend to choose some options from each group, ultimately choosing more diverse options.”

“Because of implicit biases, recruiters gravitate toward candidates with identities that fit a stereotype. E.g. men in the technology industry.”

The researchers started their work due to the continued lack of diversity, even in scenarios where candidates are similarly qualified — but from a different background. “Because of implicit biases, recruiters gravitate toward candidates with identities that fit a stereotype. E.g. men in the technology industry.”

Feng, Liu, Wang and Savani’s paper is based on a study with 121 experienced HR professionals, who combined had an average of about eight years or HR-related experience. Those 121 were subject to eight experiments, in which they were asked to review job candidates’ profiles, resumes and eventually choose a few candidates. Their approach was largely two-fold: they either categorised candidates along a diversity-related dimension (gender, race, nationality, etc) or just randomly distributed them.

A specific example was a test wherein HR managers were asked to download a ZIP file, containing 16 job applicants who graduated from the best universities. In one version, the resumes were sorted alphabetically, without any type of real category to exist. All managers were then asked to choose a total of 4 candidates. As a result, with this approach, 14% of all managers only chose candidates from all four universities. 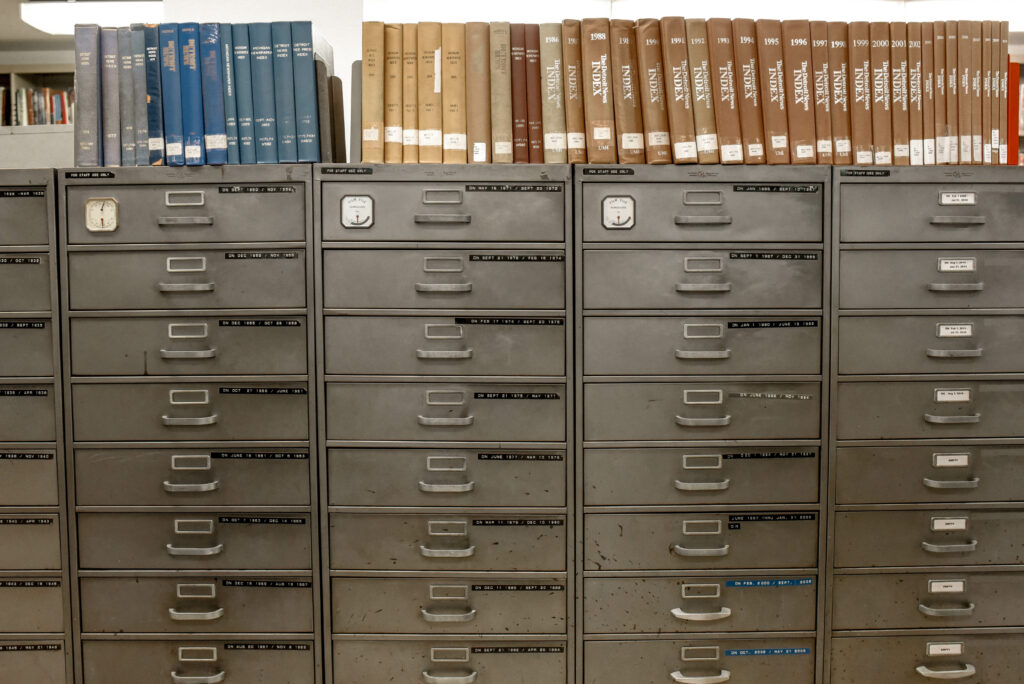 As a result of this categorised list, 35% managers suddenly selected candidates from all four universities: a 21% increase.

Then the very same thing occurred: managers were sent 16 job applicants. But this time all candidates were grouped together by university. As a result of this categorised list, 35% managers suddenly selected candidates from all four universities: a 21% increase. “We found similar results when we grouped candidates by gender, either by listing them continuously or by using a paper clip to hold their printed resumes together — and by ethnicity and nationality too.

The authors do, however, send out a warning for the implementation of this strategy in a workplace. “When sending resumes of applicants to hiring managers, organisations can put all resumes of candidates from well-presented backgrounds in sub-folders, but put resumes of candidates from under-represented backgrounds in the main folder. They can be named ‘Batch 1’ and ‘Batch 2’, etc. to avoid explicitly drawing attention to the grouping.”

“This approach will only work when managers don’t have strong biases against any particular group.”

A simple yet effective method

Whereas need for more diversity in many different organisations is clear, it’s only natural recruiters and hiring managers should feel some type of pressure to ensure that diversity happens. They are, however, still completely free to choose whichever candidate they want, the authors add. “Overall, if companies want to bring in more diverse talent, they need to change the way they hire new employees. Our research identities a simple but effective tool: partitioning candidates into different categories. This can help organisations build more diverse workforces without restricting managers’ choices.”

Job boards in Europe: a fragmented continent with no market leade...