The largest virtual hiring process ever: the 2020 NFL draft

In past years, young athletes would fly around the United States as part of one big hiring proces: the NFL Draft. This year, due to COVID-19 lockdowns everywhere, private jets had to make way for Zoom calls. This is how one of America’s greatest recruitment events had to go completely virtual.

The NFL Draft is one of America’s most anticipated events. In the world of American Football, as with most American sports, young collegiate prospects become professionals when they are selected by professional teams in a draft system. In the NFL, this process lasts seven rounds. Unlike the European version of football, it is done in a manner to make it fair for everyone. The worst team gets the number one overall selection, while the winner of the Super Bowl gets the 32nd selection. 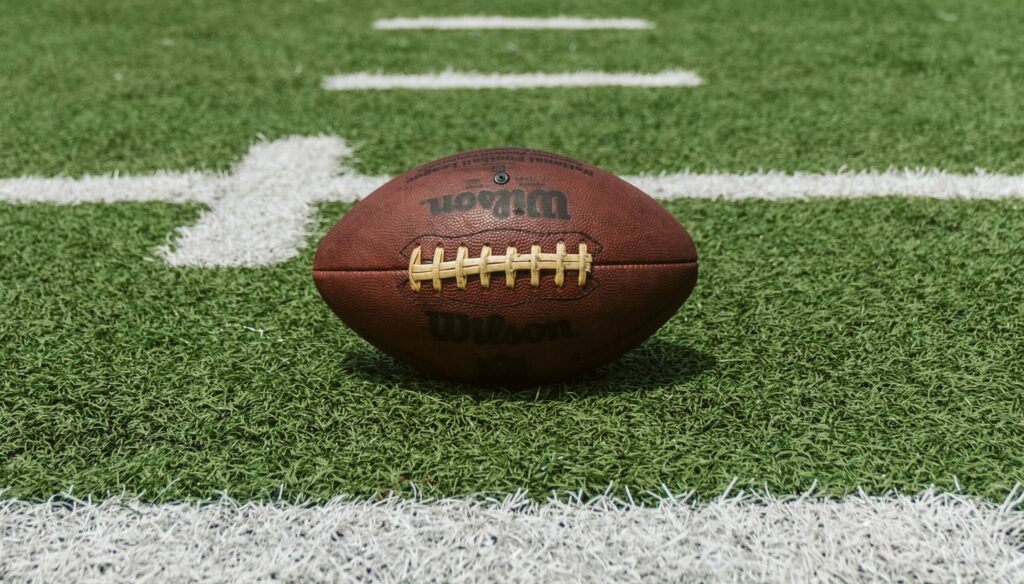 The entire system is built up to find that one diamond in the rough, with traditional in-person assessments at the heart of it.

In this process, teams spend years analysing every single aspect of a player. This process goes well beyond watching a short highlight-reel. The entire system is built up to find that one diamond in the rough, with traditional in-person assessments at the heart of it. Perhaps a player did not play much, or did not perform amazingly for his college team – but he may be one of the sharpest tools in the book, both physically and mentally. That’s what teams look for.

Normally, teams would fly in prospects to their state-of-the-art facilities, but those have been closed since mid March. The prospects would then talk to scouts, coaches, and general managers. All in an attempt to convince that one franchise they’d be worth being selected. It is, by all means, one of the most incredible talent acquisition processes to exist in this day and age. 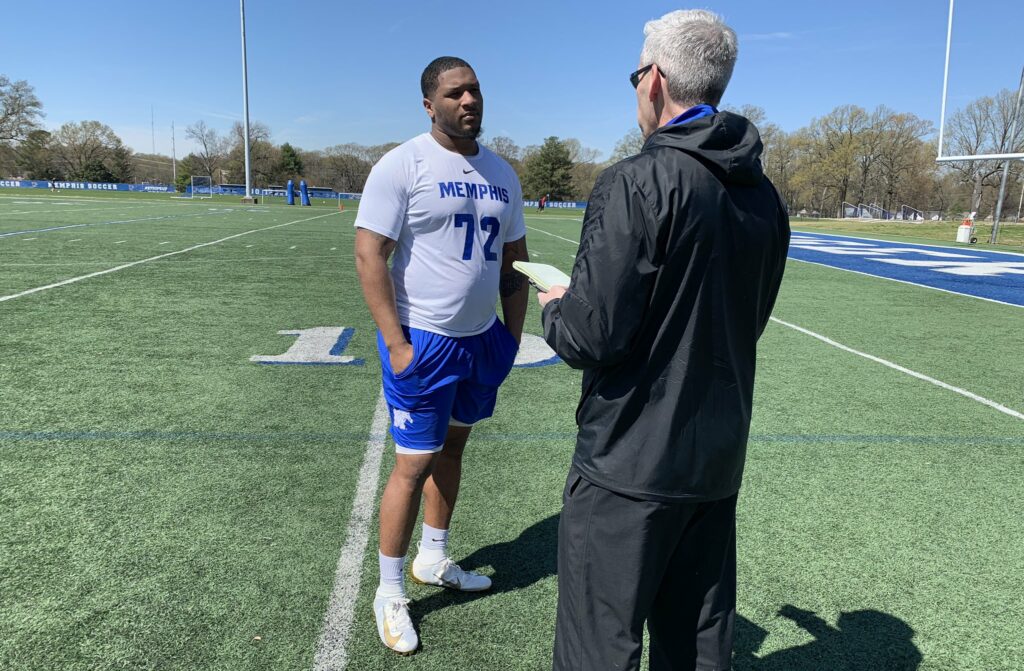 The extensive in-person interviews they were accustomed to, no longer existed.

Teams were now faced with the COVID-19 reality. A reality wherein the prospects, the team’s scouts, coaches or general managers would not be able to travel. Real-life meetings were subsequently cancelled; and thus it became a talent acquisition process based solely on Skype, Zoom, and FaceTime. With so much at stake, NFL Teams still conducted their research as thoroughly as they could, relying on bits of technology they had never heard of before. After all, the extensive in-person interviews they were accustomed to, no longer existed.

Hiring from your basement

In the draft, a total of 255 prospects were selected by professional teams. In essence: 255 unemployed young men became employed. The draft was conducted via the league’s encrypted Microsoft Teams draft channel, with all important team personnel gathering on conference calls that lasted the duration of the entire draft. As a back-up, teams had access to a conference call line, ensuring all parties involved would be in constant communication. The league’s commissioner, Roger Goodell, oversaw the whole process from his basement. 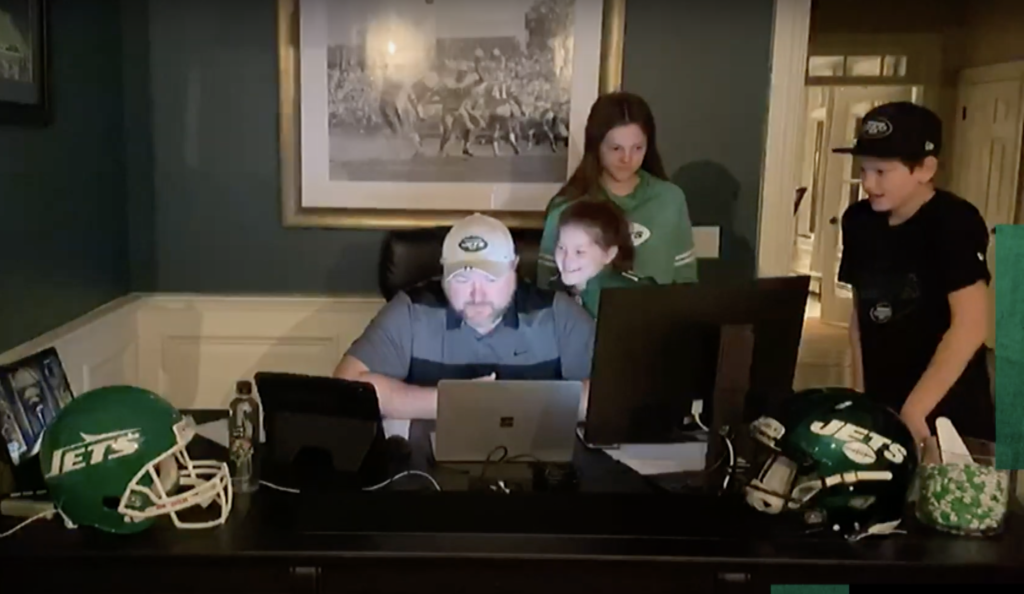 General managers were congratulated by their children, rather than their colleagues, but the largest virtual hiring process ever was a success.

It wasn’t quite the same, but is just the right type of ingenuity needed in a time like this. From an audience point-of-view, the draft shattered its own records. An incredible total of 55 million viewers tuned into the three-day event. Joe Douglas, General Manager of the New York Jets, was congratulated by his children, rather than his colleagues, but the largest virtual hiring process ever was a success.

The NFL has one of the most comprehensive onboarding experiences in place. Players undergo several months where they learn about their new job, their new teammates and the organisational culture. This too will be virtual. Harvard Business School reports that as soon as the draft picks join their team, they will be able to participate in the league’s organised virtual off-season. This will involve virtual workouts and online meetings between coaches and players, individually and in groups.

If we look at the United States latest job market numbers: over 26.5 million have now lost their jobs since the corona crisis started. For companies that are still hiring, with the amount of talent within what may be the largest talent pool to ever exist, is the time to be bold. NFL Teams were still able to do their research, identify, and hire the personnel they wanted… so why shouldn’t you?