HomeNewsLeadershipThe importance of men in gender diversity (plus best practices)

The importance of men in gender diversity (plus best practices)

In terms of gender diversity, equity and inclusion initiatives, organisations usually only focus on woman. But the important role of men in these efforts is mostly missed. And without support from men, progress towards gender equality is quite unlikely. Where do we miss the mark and how can we improve? 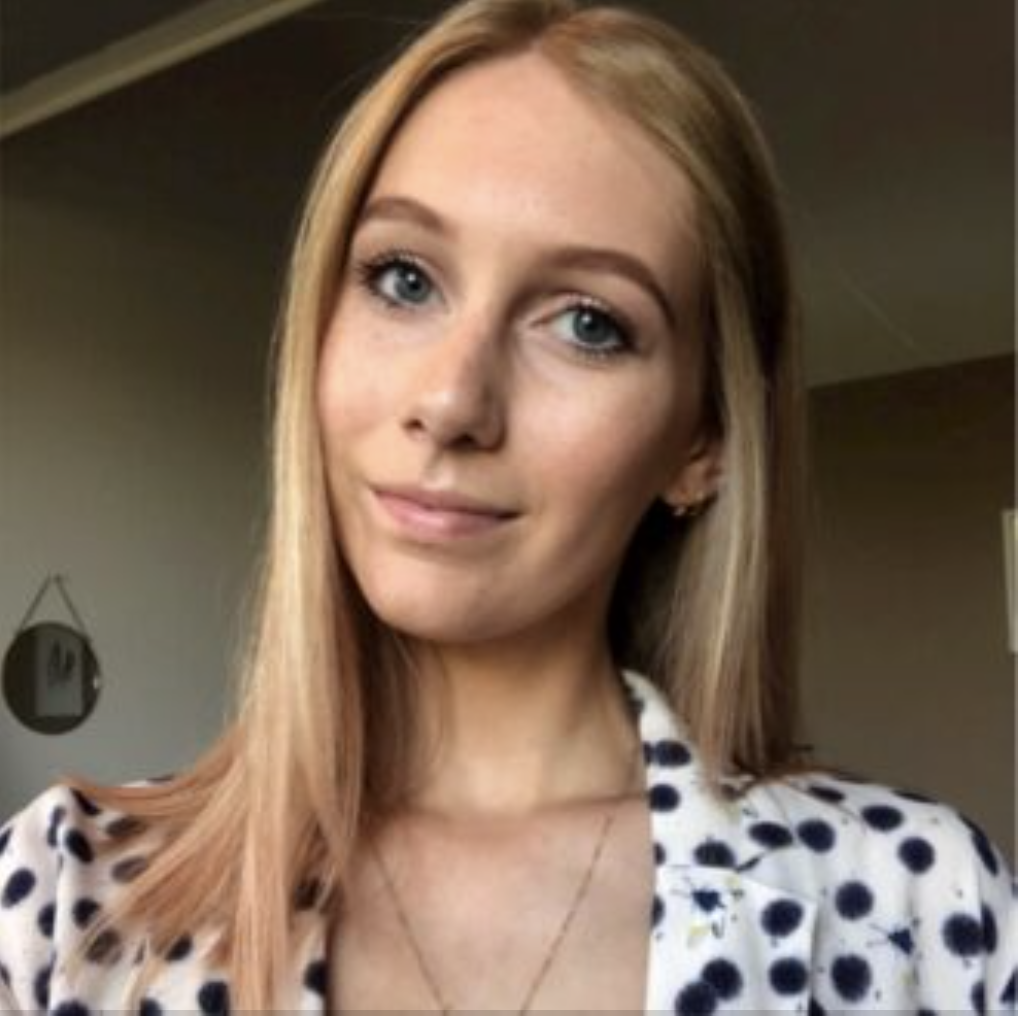 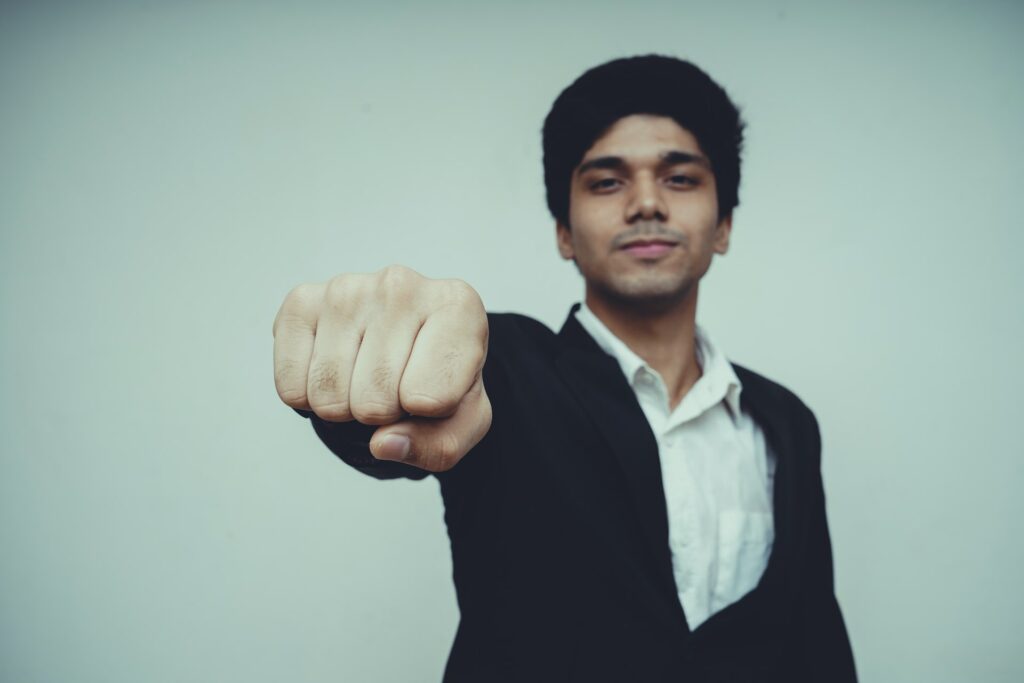 The lack of men in gender initiatives, reinforces the idea that these are ‘woman issues’ and that men don’t have to be involved. But, it is actually a foundational leadership issue. A fair amount of research shows that gender balance in leadership leads to better financial outcomes, creativity and success. According to a new analysis by Willis Towers Watson, companies with greater gender diversity in leadership roles create a more positive experience for all employees throughout the organisation.

Although the problem seems easy to solve. Just involve men, and the number of people who support gender initiatives will increase which will lead to better results. But, there are several reasons for men’s lack of engagement in gender issues. Men often tend to overestimate how well their company is doing in terms of gender diversity. They are more likely to say that their company has made progress in gender diversity, then women. They also overestimate their personal involvement in such efforts.

Many women are initially skeptical about efforts to include men in gender initiatives.

On the other hand, many women are initially skeptical about efforts to include men in women’s conferences and gender initiatives. These gatherings have offered women a sense of community and belonging. It is a safe space for sharing experiences and formulating strategies for achieving equality in the workplace. Both sides have to work together to solve the issue. 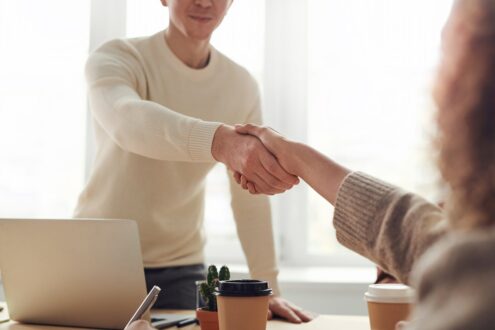 It’s not that men don’t want to be a part of it. A lot of men are eager to learn how to tackle this problem.

Moreover, the new workforce is largely subject to millennials entering the workspace. They usually expect to be part of a dual-career household, and are therefore more likely to see a company’s stance on gender diversity as a marker for the overall experience of working there. It’s not that men don’t want to be a part of it. A lot of men are eager to learn how to tackle this problem in their business. They usually just don’t know exactly what to do or how to start.

Do you want to be a better ally for woman? Then here are a few recommendations to get (more) involved in gender diversity in the workplace.

#1. Show up for gender-specific initiatives

Inviting men into gender initiatives, conferences and events is the first step. It can help signal the importance of the topic. However, showing up is only the easy part. The actual challenge is how you show up. It is important to have a learning orientation and just listen as much as you can about the experiences and concerns of the women around you.

Showing up is only the easy part. The actual challenge is how you show up.

Also: get comfortable being uncomfortable. Learning about the painful experiences and challenges of sexism and gender discrimination can be uncomfortable and cause self-shame or self-blame. The solution is more interaction and learning. Lastly: respect the space. Events and resource groups have given woman a platform for sharing experiences, providing support, and strategizing equity initiatives. Treat these spaces respectfully. 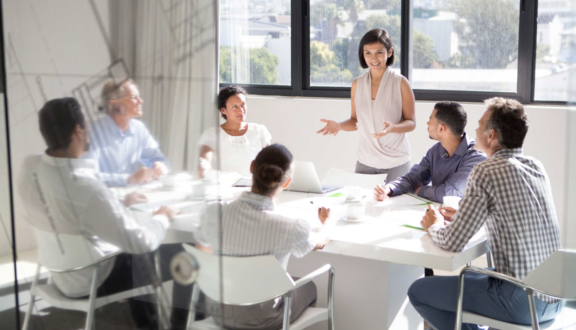 Offering flexible work such as part-time employment, remote work, parental leave, job sharing, and additional unpaid vacation is the most effective way for companies to create a gender-balanced workforce. Many companies already have flexible-work programs, but they are often underutilized or used by only a limited group of employees.

Male leaders need to explicitly support everyone on their team who chooses to work this way.

Men can support flexible work in two ways. First, men themselves need to take advantage of these programs by working remotely, working part-time, or taking full parental leave, for example. Second, and even more important, male leaders need to explicitly support everyone on their team who chooses to work this way.

Lastly, the stereotypical male communication style is to dominate discussions and speak loudly. But many talented employees -particularly women- present their equally strong ideas and contributions in a less dominant way. The most effective communicators are able to apply a variety of styles and tailor their approach to the situation, and male leaders should recognize and support all styles. In meetings for example, it is important to make sure that everybody has equal opportunities to speak and that nobody is talked over or consistently interrupted. 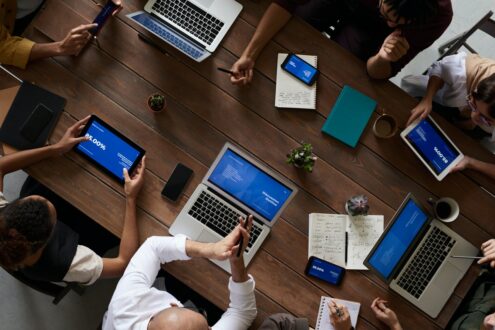 4 TED-talks that make you rethink the way you work

Will (soft) skills finally get the recognition they deserve?

How to make engagement in employee referrals a habit

How pre-boarding can help retaining your talent

66% of managers expect remote work to be cut after pandemic