HomeNewsStrategyThe 10 most important recruitment trends for 2021 and beyond

The 10 most important recruitment trends for 2021 and beyond

How are you preparing yourself as we enter a new era of talent acquisition? Whether it’s flexibility, disruption, or automation – preparation is key. These are the first five of ten trends and developments that will likely be your recruitment agenda for 2021 and beyond. 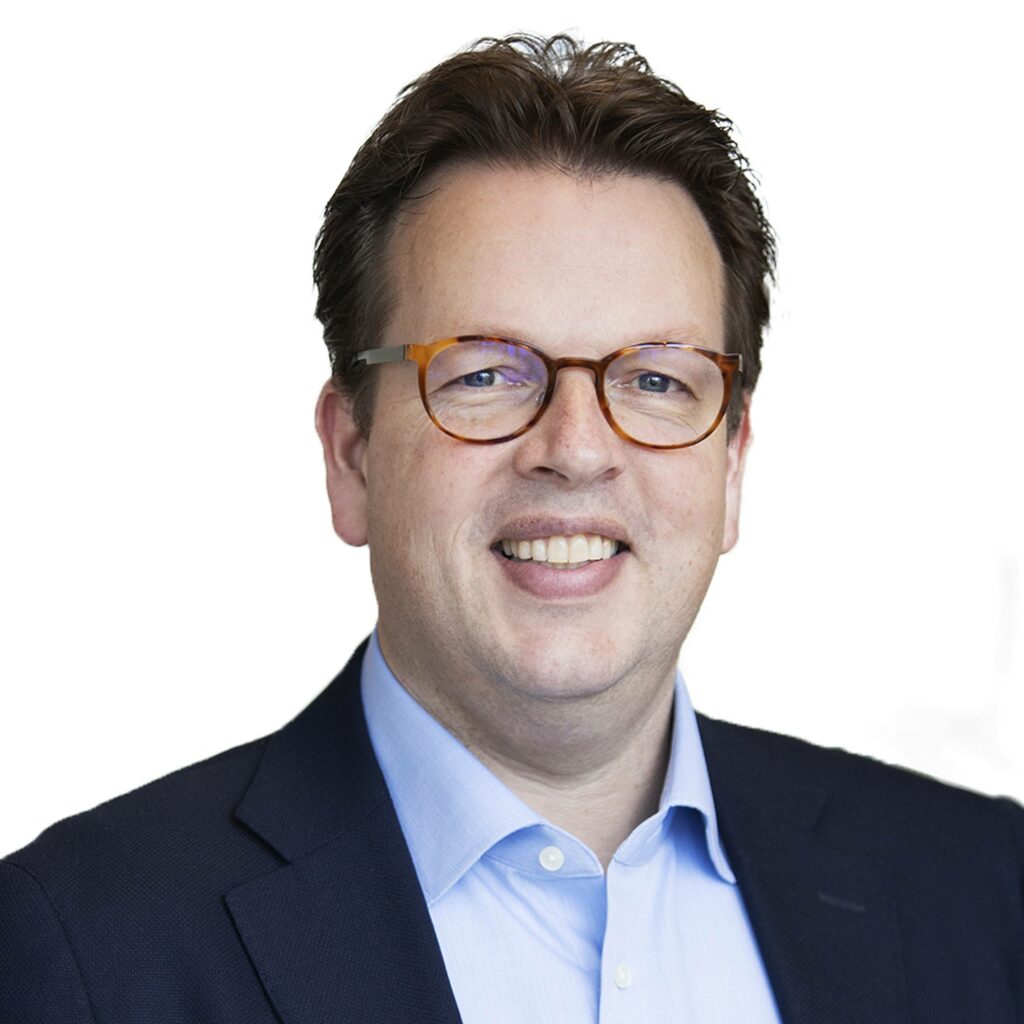 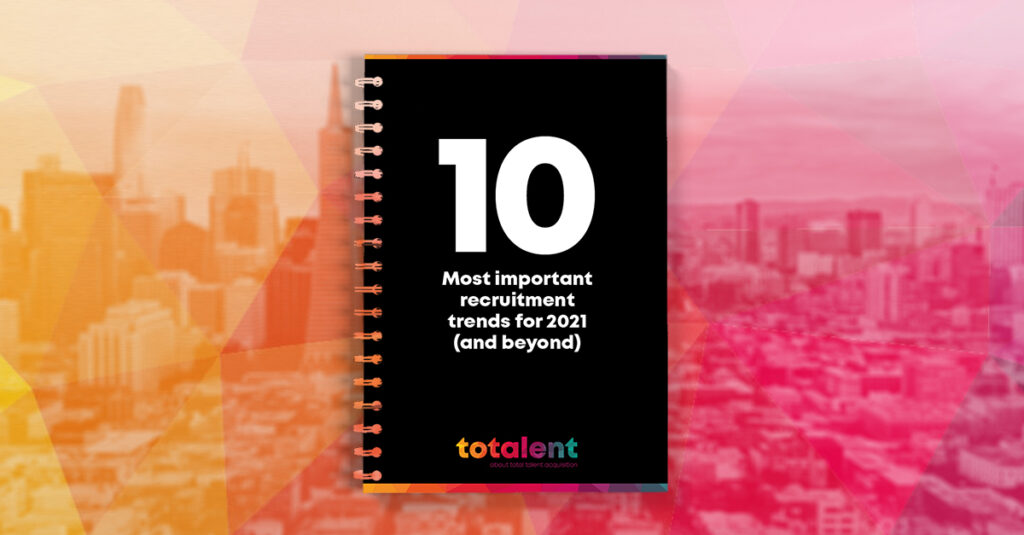 There’s a giant, pink elephant in the room that’ll suddenly start making its way to your desk. And for everyone it’ll be a different species, but trust me: the elephant is there. Will it be a game changer in the world of employment agencies? Will there be a booking.com for freelancers? Or will there be an alternative to LinkedIn or Indeed? Or the explosive, sudden growth of RPO and a new recruitment model? What will happen with new e-privacy laws? Will there be more recruiter code of conducts? They’re all interesting elephants — and it’s not sure any of them will be extinct or even leave the room. It’s of the utmost of importance to be prepared. That’s why I have accumulated what I see as the 10 most important trends for this year — and way beyond.

There’s a giant, pink elephant in the room that’ll suddenly start making its way to your desk.

Most, particularly the larger international organisations, have VMS and ATS systems with a standard modus operandi that are directly perpendicular to what the GDPR is all about, and doesn’t correlate with the idea of creating a level playing field for both employees and contractors. Just look at what happened when Amazon tried to create a non-discriminatory AI system… they achieved the opposite of what the tool intended to do.

Not a single recruiter, consultant, or manager I know is actively in pursuit of countering a further polarisation of the job market. Corporate training on how to be more aware of unconscious bias may be completed, but that won’t help anyone in the long run. Instead, there’s a real opportunity to actively and consciously reduce the division. If you win enough of these battles, there’s just about a chance you might win the war. 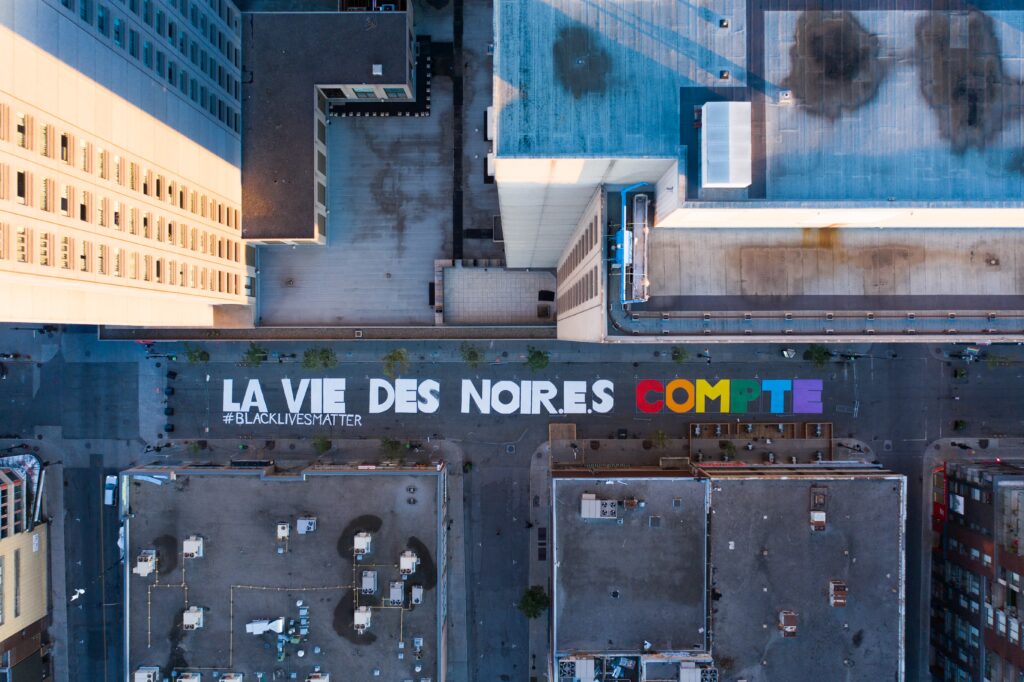 There’s a real opportunity to actively and consciously reduce the division.

Know the key figures of your internal and external target groups when it comes to gender, age structure, ethnicity, etc. Remove any discriminatory factors from your job application forms, and your ATS and VMS systems. Think about adopting a recruiter code of conduct. There are about a thousand more small acts that will play a role in the long run.

As teams flocked towards Teams, Zoom and Skype — it neatly illustrated how automation can play a huge role in making everyday tasks more efficient, productive and in some cases even better. Therein lies a huge role for data to play its part in the recruitment phase. The opportunities are there: by using Jobdigger Insights or Textmetrics Recruitment. Or by using integrated tooling and data in recruitment systems as they do at Carerix, MySolution or SmartRecruiters. Or using Vonq’s or Brockmeyer’s multi-posting modules.

The difference between winners and losers in the war for talent will be decided by RPA.

Kevin Wheeler’s figure has been displayed on many screens around the world, but it is such an important visual to take into account. We see what can be automated — on both the back, and the front end. You can use it as a ruler for your own recruitment process — which can raise a couple of really valid questions. How far along is your onboarding phase, or your pre-screening? Even in the areas where you may think the recruiter, rather than automation, will dominate — it’s still an area where there is 40 to 75% room for automation. The difference between winners and losers in the war for talent will be decided by RPA.

If your business hasn’t already claimed its own TikTok channel, I’d definitely do it now. Not because I think it will turn the recruitment scene on its head — but if you’re targeting scholars, students or job market virgins, I’d have to wonder how much longer TikTok could be avoided for your recruitment strategy and employer branding. Beyond the notion that TikTok is the fastest growing social media platform worldwide, with over 850 million monthly active users, its target audience is slowly expanding towards not just young people. 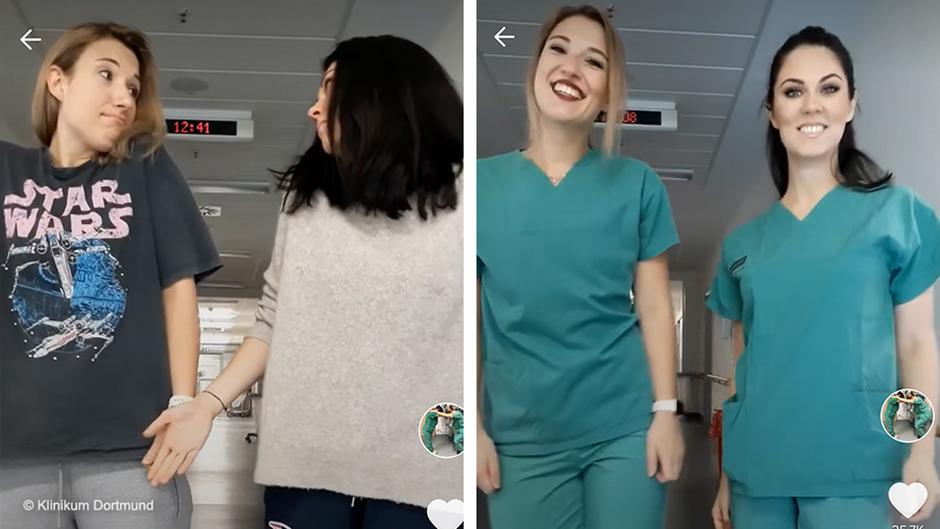 Storytelling is the new gold for the recruitment and employer branding industry.

Content has starred in the past few years, particularly in the areas of recruitment marketing (automation) and job market communication. The new content will likely be more about images and video — and less about written text. Storytelling is the new gold for the recruitment and employer branding industry, as ATAP president Jim D’Amico argues. Subsequently, storytellers, ambassadors, evangelists and influencers will now be part of recruitment — whether we like it or not, that group of people will prove to be essential in order to attract that one passive candidate in these uncertain times.

The models we use now can hardly account for the hundreds of millions in support packages in Europe — and in most areas in the world. But as always, there are two sides of the story: when something like COVID-19 strikes, we quickly go into an all-out panic mode with a sole focus on (mass) unemployment, furloughs, and organisational restructuring. And then there’s the recovery, where things don’t turn out to be quite as bad as we once thought.

It won’t be easy to attract proven, experienced personnel in this job market climate.

Talent will stay where they are and will feel out the situation — while those who are unemployed do not necessarily belong among the job market’s first choices. 2021 will surely not be a walk in the park for anyone. Recruiters will have to manage expectations accordingly; it won’t be easy to attract proven, experienced personnel in this job market climate.

Trend 5: US tech giants continue to dominate in Europe

The biggest players within the European employment and recruitment scene? American made. Google for Jobs expanded its reach in 2020, launching in multiple European countries, but it didn’t necessarily lead to the disruption we were all expecting and waiting for. But while Google didn’t quite put its foot down just yet — it has continued with its job market endeavours. Google Cards tests have proven to be fruitful, while Kormo Jobs, a Google label for practical jobs in India, are just the latest example. 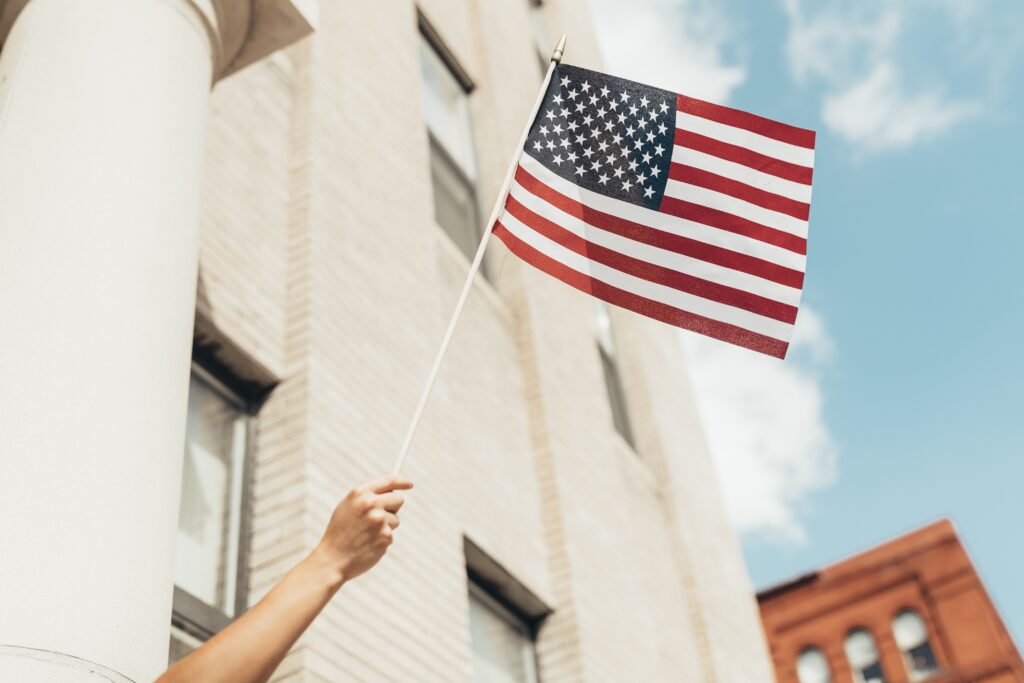 The biggest players within the European employment and recruitment scene? American made.

Meanwhile, Indeed have built on their (already strong) market leading position, by investing in ClickIQ (will turn into IndeedIQ), Glassdoor, and several US-based gig based platforms — it doesn’t look like they’ll be knocked off anytime soon. As far as the highly educated job portion, LinkedIn (taken over by Microsoft, of course) continues to thrive in Europe. With an added focus on re-skilling through unemployment and insecurity, they just might have bought learning platform Lynda (LinkedIn Learning) at the right time.

The only ones that haven’t yet set foot in the recruitment world are Amazon and Apple — though some expect the latter to launch a search engine sometime in 2021, to finally offer Google some competition on that front.

Want to continue reading? The other five remaining trends are available by downloading the whitepaper: the 10 most important recruitment trends for 2021 (and beyond).

Entrepreneur and Investor at Intelligence Group, Academie voor Arbeidsmarktcommunicatie, Werf&, Arbeidsmarktkansen, Recruitment Accelerator en Recruiteverywhere.com
Geert-Jan Waasdorp has been active in the world of job market communication and recruitment since 1999. He started his journey as an analyst, and grow into an entrepreneur, business owner, investor and innovator. Waasdorp is a guest speaker, blogger and author of several books on recruitment and employer branding.
Watch full profile
Trends05/01/2022 · 3 min