HomeNewsNewsStop guessing, start recruiting skilled workers in the Netherlands with the right knowledge

Stop guessing, start recruiting skilled workers in the Netherlands with the right knowledge

As companies opt for a much more internationally-fluid recruitment strategy, you need to know the ins and outs of not just the person, but the country you’re dealing with. For those looking to deploy their strategy in the Netherlands, recruitment agency Undutchables has summed up the intricacies of the Dutch labour conditions. 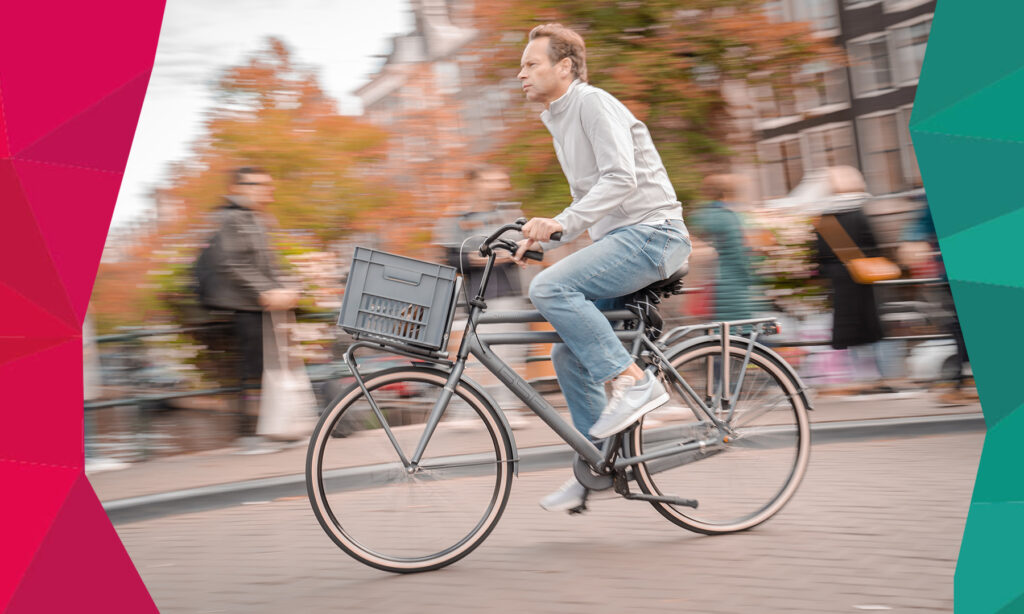 What once started from a small attic nearby Amsterdam grew into the largest international recruitment agency in the Netherlands. With an emphasis on the personal touch for both clients and candidates, recruitment agency Undutchables sought to help the influx of foreigners entering the Netherlands. Often not speaking a single word of Dutch, they sought refuge in an agency that was able to set them up with companies looking for multi-lingual employees.

In its 25 years of existence, the company has come a long way. Now, their candidate matching is nearly fully automated — as their database, which continues to grow, is filled with useful candidate information. With offices in all five major Dutch cities — Undutchables also opened its first international office in Sweden.

‘A risk well worth taking’

With the requisite knowledge of both supply and demand, Undutchables recently published a new white paper about the common labour conditions in the Netherlands. “Starting or expanding your business in the Netherlands is a big task to take on”, the company says. “The Netherlands offers a competitive fiscal climate, one of the best infrastructures and highly-skilled talent to companies looking to enter the European market. So, this is a risk well worth taking.”

“The Netherlands offers a competitive fiscal climate, one of the best infrastructures and highly-skilled talent to companies looking to enter the European market.”

Not only being aware, but knowing common labour conditions of a country plays a key-role to then be able to attract employees from that country. It sounds like the simplest idea in the world — but it is still an area where mistakes are made. When companies internationalise, and look to build up a workforce consisting of multiple nationalities — you need to ensure they don’t lose track of their shared assumptions and norms. And that starts with the way you recruit them.

Undutchables sought to put a number on something the Dutch value: their salary. The white paper includes several pages worth of valuable salary insights — so companies no longer have to guess a number when reaching out with an offer to Dutch workers in various sectors. Now, if you want to recruit a sales representative in the Netherlands, with 6 years of experience, you know what type of salary they’d be looking for.

To learn more about the common labour conditions in the Netherlands, download Undutchables’ newest white paper.