HomeNewsNewsSolving the biggest problem in talent acquisition – and world happiness

Solving the biggest problem in talent acquisition - and world happiness

TA teams are often spending money on acquiring the same candidate over and over again through duplicated job ads. To make things worse, it still may not be the job the candidate was looking for. Joveo’s Kshitij Jain is on a mission to change that, while also looking to change the world’s happiness index. 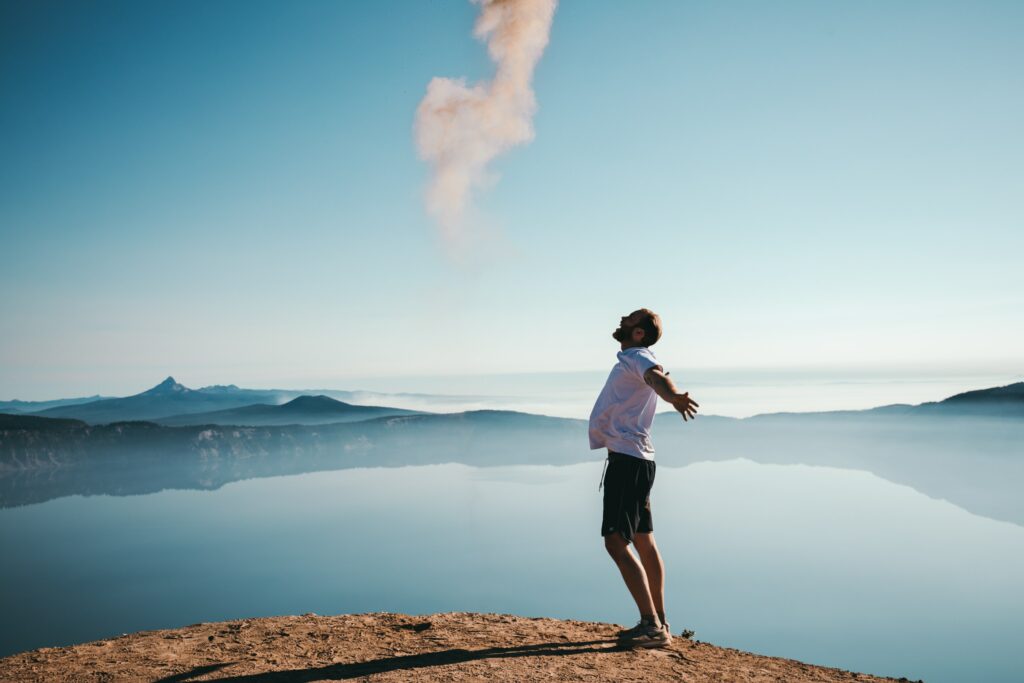 Podcast and HR guru’s Chad Sowash and Joel Cheesman recently invited Joveo founder and CEO Kshitij Jain onto their podcast. Jain’s programmatic platform Joveo was recently named as one of America’s best 50 startup employers of 2020. Slowly but steadily they are building a case for being one of the most-favoured companies within the world of recruitment.

Joveo has built its business on cutting down the time-to-hire, while focusing on getting the most relevant talent in the shortest amount of time.

Joveo has built its business on cutting down the time-to-hire, while focusing on getting the most relevant talent in the shortest amount of time. Every day, their job advertising platform powers more than 20 million job postings. “It uses machine learning to dynamically manage and optimise sourcing and applications across all online channels, while providing real-time insights at every step of the job seeker journey”, the company adds. Long story short: they cut the crap.

Jain noticed a trend in talent acquisition: there’s an abundance of intelligence available — but it largely remains unused. “People are alerting people to click on a job”, he tells Sowash and Cheesman. “But really in reality, it’s more like: ‘Hey, pay me this much before you get back.’ So it’s a scam. Companies are sitting on mountains of quality data, but they don’t use it to optimise their sourcing funnels.” 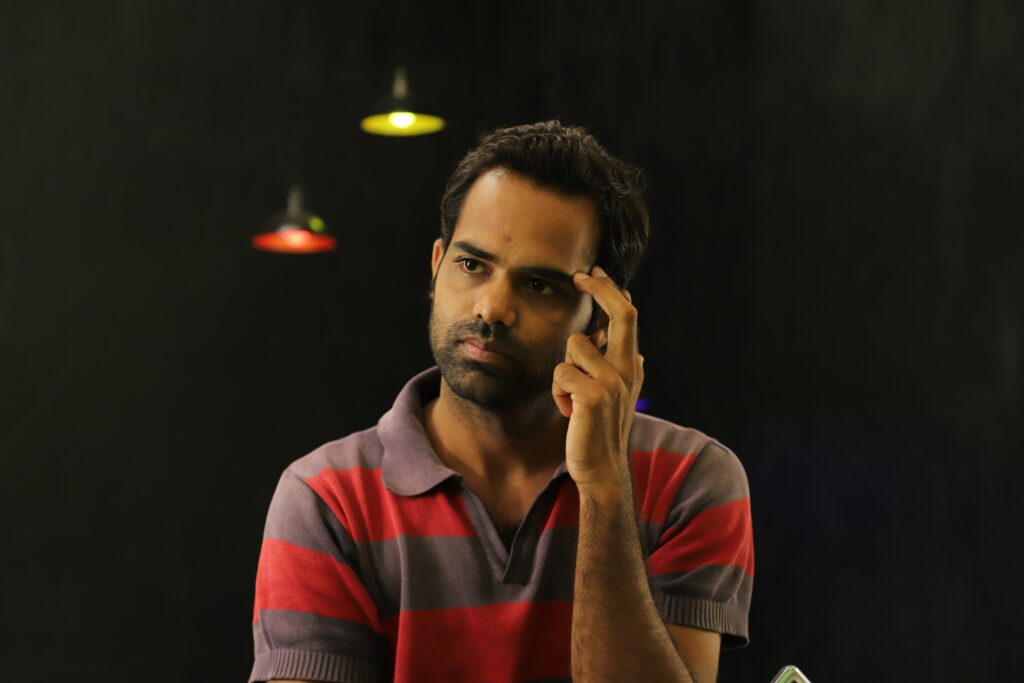 “You go through the cycle, but you don’t take out part of it in order to improve the next cycle. I kind of have to scratch my head at it.”

“I’ve seen cases where the same job posted in two different locations on the same job board has totally different results”, Jain adds on the Chad and Cheese podcast. “You go through the cycle, but you don’t take out part of it in order to improve the next cycle. I kind of have to scratch my head at it. After a million dollars spent, you’ve got a million applications — and you use don’t use that knowledge.”

“We gather so much data, behaviours, outcomes and information — and we don’t use it”, Sowash adds. “I think that’s the biggest issue that talent acquisition has today. We need to get away from continuing to spend money to acquire the same candidate five, six or ten times over. We shouldn’t be posting jobs just for the heck of it: we should be matching those jobs against the data in the database that we have now.” 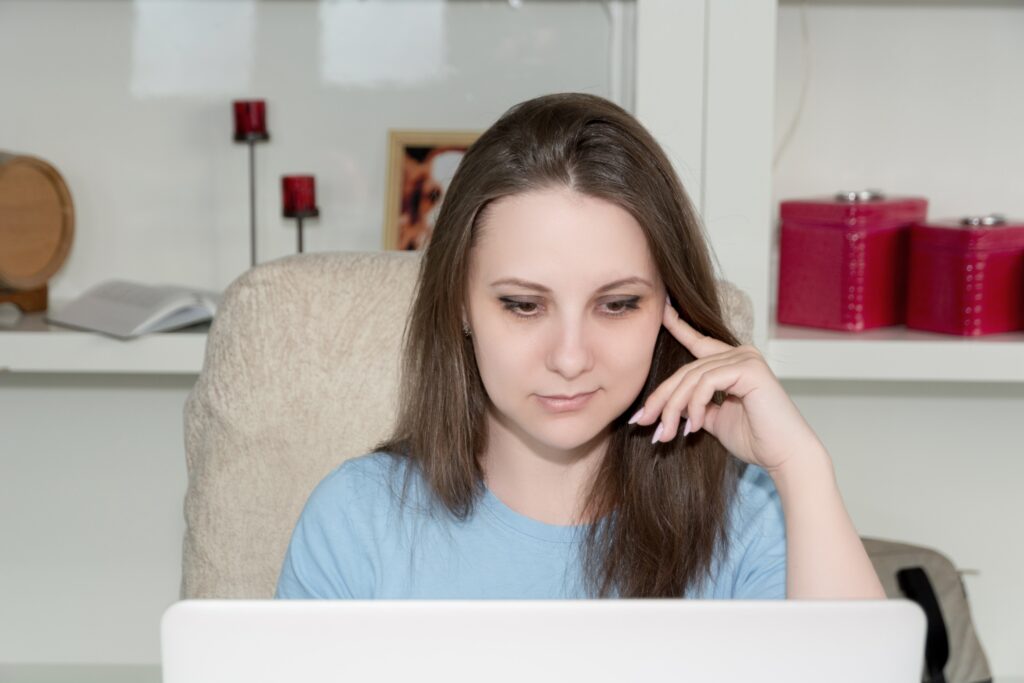 “Seven out of ten people apply for the wrong job within a company.”

What Sowash, Cheesman and Jain refer to is a larger issue within recruitment: how talent is acquired. And when the talent acquisition part of talent acquisition is seemingly not optimised in any way, shape or form — there’s something not quite right. “Seven out of ten people apply for the wrong job within a company”, Jain says. “They will not get hired, but there is a job within the very same company that is right for them, but they were confused about all the different job postings.”

According to Jain, the solution is not even that hard. “Put the right ad in front of the right person”, he says. “Do a simple lookalike audience, where you look for candidates with similar profiles, just find those people, and put some money behind that. Then do some A/B testing on that. I’m sorry guys, but why are we not moving fast enough into that world?”

Sowash sees a real risk versus reward scenario going on in talent acquisition. “They’re not willing to take that risk because that could perspectively cost them their job. We need to take risks, we need to put money behind R&D. We have to be able to tie what we do in talent acquisition to the actual business analytics, and being able to impact the bottom line either negatively or positively. But most brands won’t take that risk.”

Jain’s thought process is simple, yet extremely admirable. In essence, he wants to turn talent acquisition into something that will greatly impact overall human lives. “If you put the right job in front of the right person, he or she will get hired. He may find a better job because maybe he or she isn’t a good fit in their previous job, his or her manager wasn’t good, or he or she wasn’t happy with the salary, location or whatever it may be.”

My philosophy is that we can make a positive impact on human lives by getting them a better job.

“If we can impact that part of our lives, you actually impact humankind. You impact the happiness index of this world. Joveo will never be Microsoft, where we can deliver 1 billion jobs to people – nor do we have that desire. But my philosophy is that we can make a positive impact on human lives by getting them a better job. Their families will be happier. It’s just going to bring goodness to the world.”