HomeNewsLeadershipRevolut workers wanted more flexibility; they got it, in abundance

Revolut workers wanted more flexibility; they got it, in abundance

Revolut, one of world’s leading digital banks, recently announced a new policy with which its employees have the right to work in their destination of choice for a total of 60 days. “Our employees asked for flexibility, and that’s what we’re giving them”, said Jim MacDougall, VP of People at Revolut. 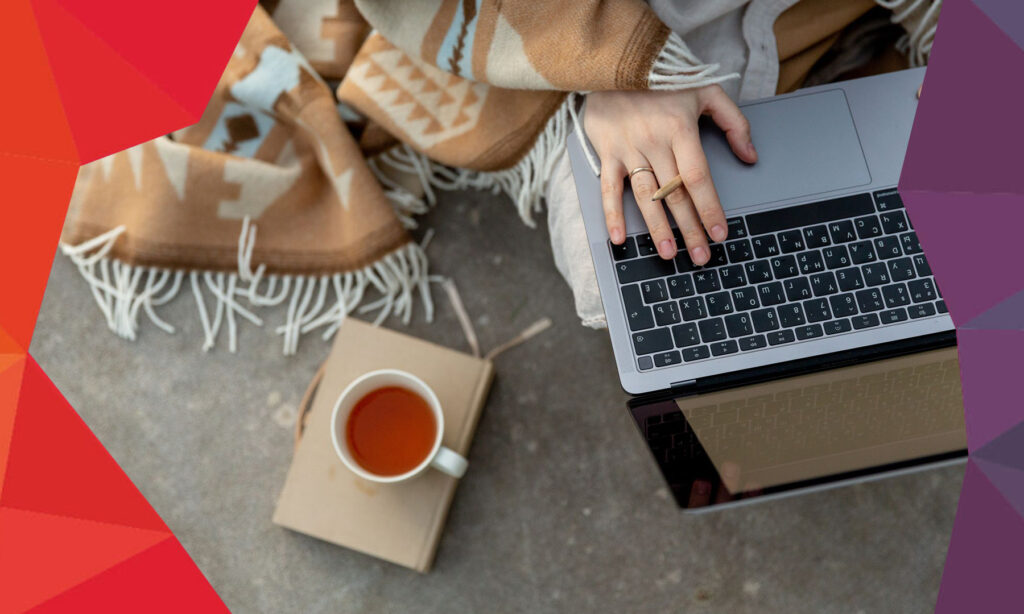 As we slowly move toward a world with vaccine rollouts and less everyday restrictions, remote work doesn’t look like it’ll go anywhere. Many businesses have even opted for a stance wherein they consider themselves a ‘remote-first company’, such as Coinbase and Shopify. Meanwhile, Twitter CEO Jack Dorsey made headlines last May when he said that Twitter employees would be able to work from home forever.

Since then, organisations that took a similar stance at first, have made somewhat of a U-turn. In April, Google’s Fiona Cicconi shared the news that Google would bring forward its timetable of moving people back into its offices. As of September, employees would even have to apply to be able to work from home for more than 14 days. Moreover, employees wouldn’t be able to live too far outside of the company’s offices: they have to live within commuting distance.

As Google’s U-turn seems evident, not all companies are following the same GPS. Remarkably, as Google made its intentions clear — Revolut, one of the world’s leading digital banks, recently announced a brand-new 60-day temporary work abroad policy. The policy allows for what it says on the tin: Revolut employees can work from anywhere in the world, for up to 60 days in a calendar year— as long as they can. 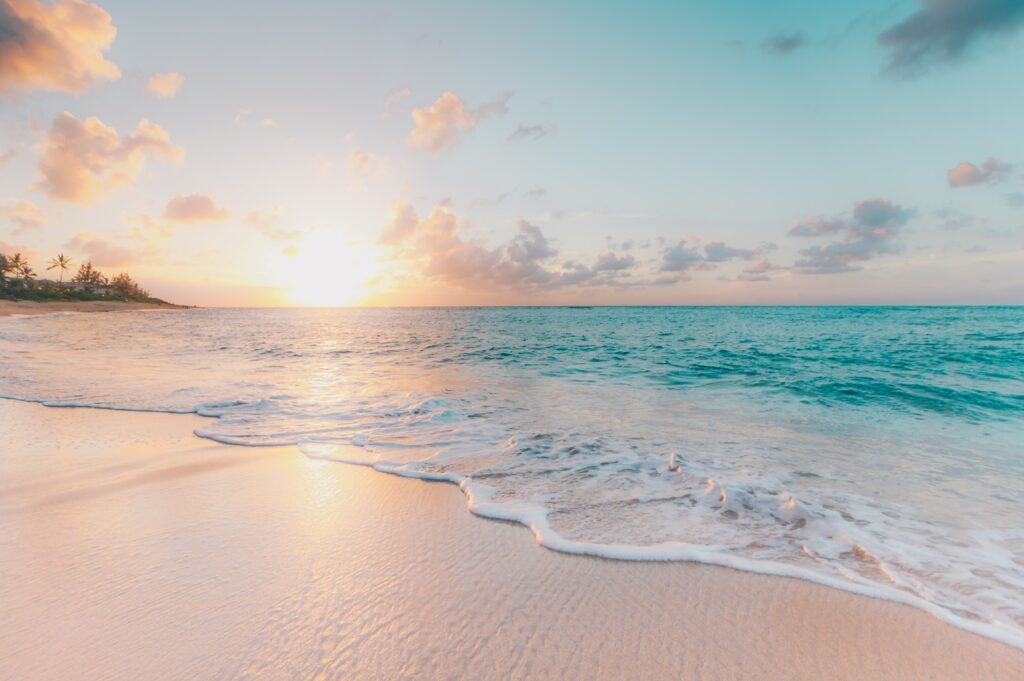 In its accompanying statement, the company lists a couple of real examples of people who will benefit from its new stance toward remote work. Whether it’s Chiara Baroni, the company’s Coms Manager for the DACH region, who works temporarily out of Tenerife. Or Wen Chen, the company’s Senior Recruiter, who traded Revolut’s Singapore offices for the beaches of Honolulu, Hawaii — the company has made its mission clear: ‘Forget work from home. Enjoy flexibility.’

Will Europe suffer similar fate as the US in the age of the passi...

How the US National Park Service drew nearly 45,000 applicants in...

From pipe dream to reality: what Blockchainmania can mean for the...

Successfully managing social distance in your global team with a ...

Revolut workers wanted more flexibility; they got it, in abundanc...

What should the talent leaders of the future look like?

How talent leaders can lead by example while managing remote team...

‘It’s about adding the ‘e’ from empathy in recrui...