HomeNewsRecruitmentRecruitment responsible for 4.3% of the GDP; efficiency and diversity efforts still subpar

Recruitment responsible for 4.3% of the GDP; efficiency and diversity efforts still subpar

A new report by the British Recruitment & Employment Confederation (REC) states that the recruitment industry is directly responsible for 4.3% of the GDP. Meanwhile, the industry’s diversity and efficiency efforts are cited as being subpar. “Treating recruitment as a priority issue will unlock a competitive advantage”, says Neil Carberry, CEO of the REC. 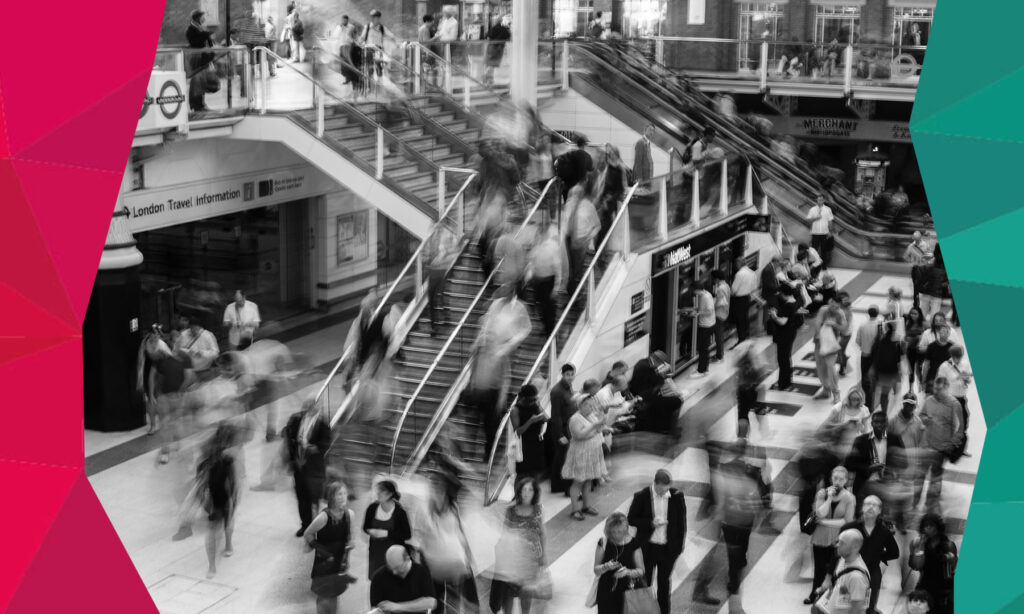 In lieu of the COVID-19 crisis and the subsequent economic road to recovery, the REC commissioned independent consultancy Public First to measure the industry’s economic and social impact. “Using a combination of new modelling, research and extensive polling of workers and businesses, we sought to better understand the impact of good recruitment”, the British recruitment organisation says.

‘One of the UK’s most important services industries’

The report starts by giving an overview of the UK’s overall recruitment industry. In all, the industry directly employs 119,000 workers, across 31,000 enterprises. Based on the sales revenue those agencies earned, the UK has the the biggest recruitment sector of any country in Europe, and the third largest in the world behind the United States (#1) and Japan (#2). Germany (#4) and France (#5) round off the top five.

Based on 2019, the recruitment industry was directly responsible for more than 1 million permanent placements — and 985,000 temp or contract workers. In all, that comes down to an average of 8 permanent placements, per recruiter, per year. Using new economic modelling and combining them with the results from new surveys of consumers, business and the industry itself, the REC estimates that the direct, indirect and induced impact of the recruitment industry boils down to £86 billion in gross value added. 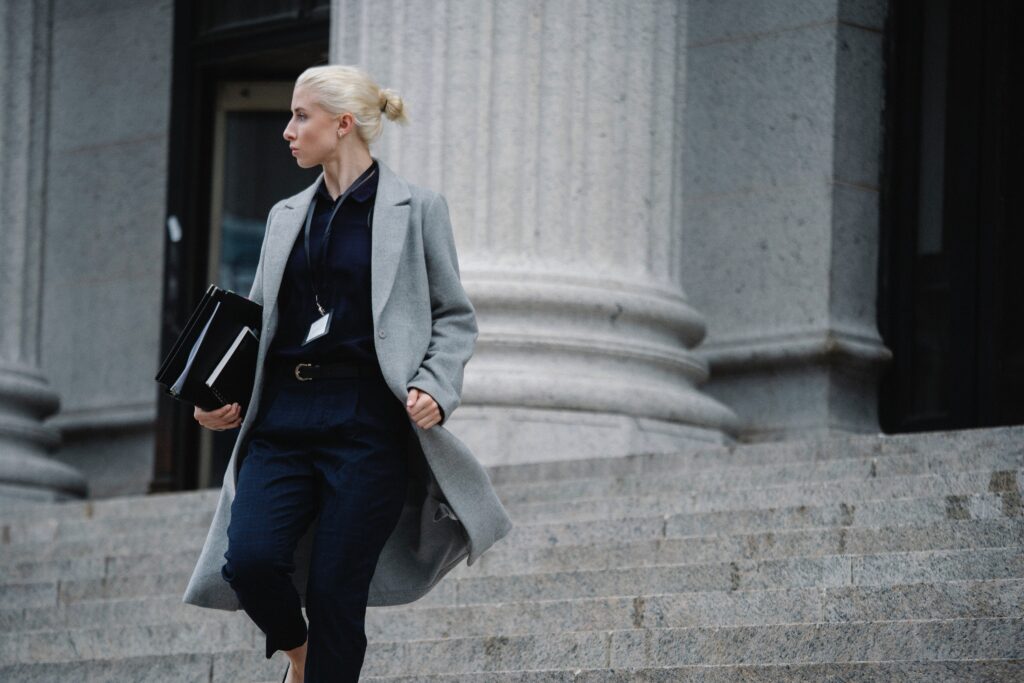 That £86 billion is the direct equivalent of 4.3% of the Gross Domestic Product (GDP), making it similar in size as management consulting — and larger than both the accounting or legal industry. “For too long, many CEOs have spoken of people as their biggest asset”, says Neil Carberry, CEO of the REC. “But they left the process of bringing staff into the business as something to be done at low cost and high speed. Companies wouldn’t go to court without the best lawyers, they shouldn’t hire without the best recruitment and staffing service.”

Less focus on CVs and interviews?

The British Recruitment & Employment Confederation’s new 34-page document in itself is somewhat of a statistician’s dream. Every 21 seconds, a British recruiter helps someone find a permanent job. Only 52% of Britons think that companies in the UK do a good job at recruiting efficiently, with interviews and CVs cited as the primary reasons for inefficiency. “While important, research has often found that the interview itself is not enough and the form matters”, the report says. “Meanwhile, CVs do not always give a full picture of a candidate and often embed discrimination.” 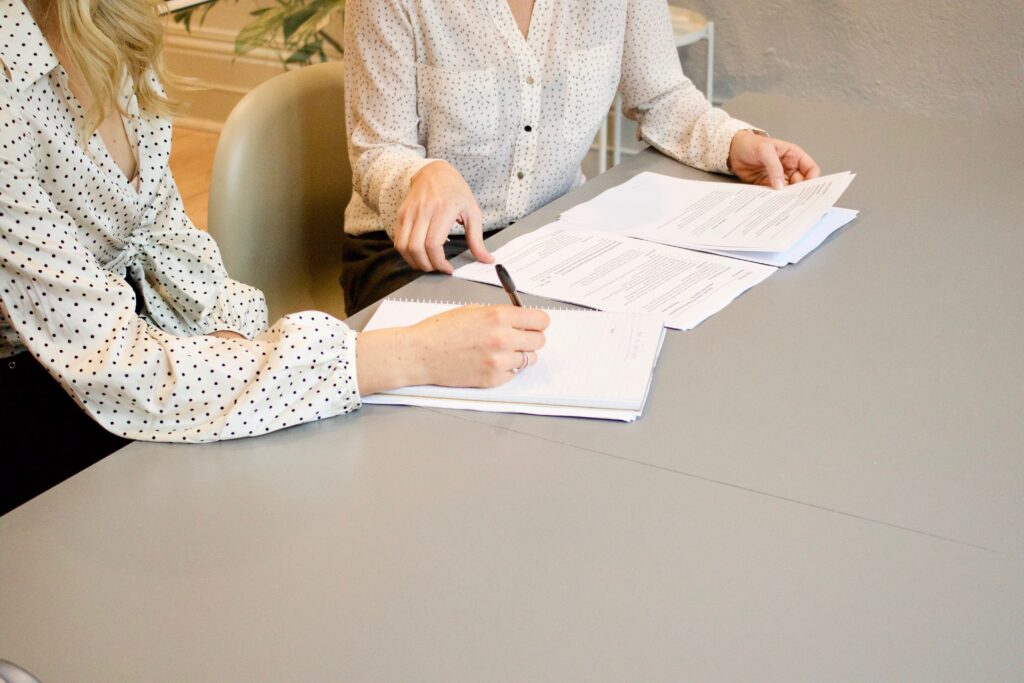 “CVs do not always give a full picture of a candidate and often embed discrimination.”

‘Diversity efforts are not good enough’

The CV problem won’t go away just yet — as the REC cites it as a primary reason why recruitment’s diversity efforts are still nowhere near good enough. As research continues to show that white-sounding names are more likely to get a response than someone from an ethnic minority background, a simple solution must be drawn: recruitment must do better. The REC uses 2009 research by NatCen, which showed that the net discrimination in favour of white names over equivalent applications from ethnic minority candidates was 29%.

It seems there is no correlation between how well business think are doing in their diversity efforts — and the actual statistics that paint a different picture.

Meanwhile, the majority of companies (63%) think they were doing well at ensuring a diverse pool of applicants. And while 64% believed that they were doing well at reducing unconscious bias, only 26% of business reported to have used anonymised CVs. It seems there is no correlation between how well business think are doing in their diversity efforts — and the actual statistics that paint a different picture. The gender pay gap is still enormous (15.5%) and while the ethnic pay gap has technically decreased — there’s been a lot to do recently about the fact that its reporting is still voluntary.

The onus is on recruitment

As with diversity efforts — as with economic recovery overall — the onus is on recruitment, and subsequently on talent leaders, to make a difference. Perhaps now more than ever. “Employers that treat recruitment as a priority issue because of the value it adds unlock competitive advantage”, Carberry said. “Bringing in the best talent boosts productivity, especially where organisations work with recruitment experts. Meanwhile, recruitment professionals really can make the difference for their clients on improving equality of opportunity and diversity at work.”