HomeNewsTrendsMore tech talent looking to relocate; Europe atop the wishlist

More tech talent looking to relocate; Europe atop the wishlist

Is the grass greener elsewhere? For tech workers, the global Covid-19 pandemic may have pushed them over the proverbial line. Based on new data from relocate.me, tech talent is looking to relocate more than ever before. Atop their relocation wish lists? Europe. 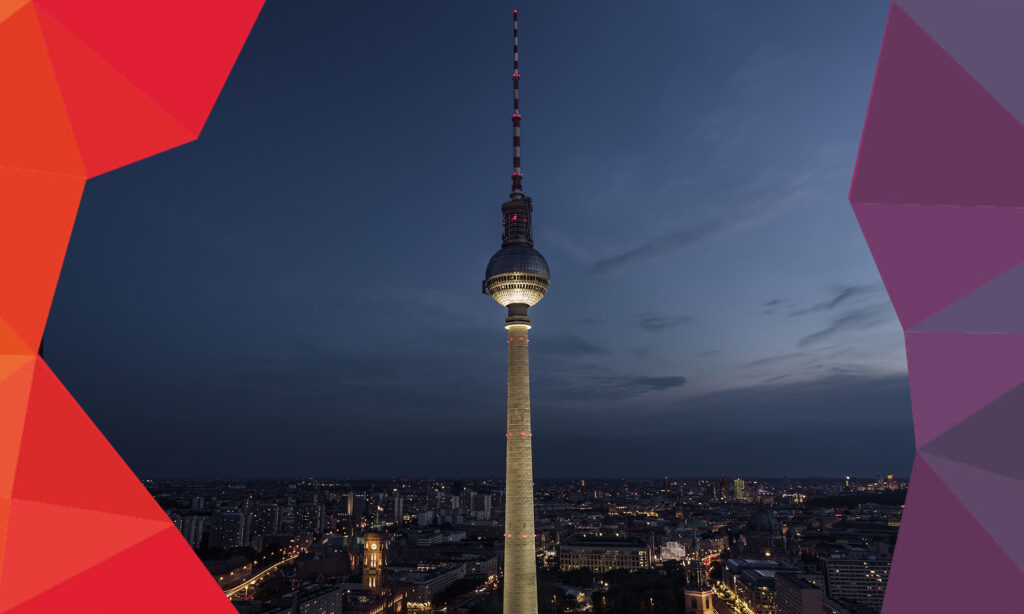 We’ve covered the sudden influx of tech workers to Finland just a few weeks ago. In what is perhaps one of the most original hiring schemes, the Finns have brought a 90 Day Finn program to life, allowing tech workers to try the way of the Finnish for 90 days — at pretty much no cost. Focusing initially on hiring away tech workers from the United States with some, mildly put, original copy — the Helsinki Business Hub was able to lure away approximately 5,300 tech talents from various countries across the world.

The proof lies in Relocate.me‘s numbers: in Q4 of 2020, there were more tech workers looking to relocate than ever before.

While most (if not all) interview processes have moved completely remote, it is clear that there is still a defined need for real-life relocations. The proof lies in Relocate.me‘s numbers: in Q4 of 2020, there were more tech workers looking to relocate than ever before. While earlier, after registering lows in March and April, it rapidly started picking up from there. In October, the website saw a total of 40,000 visitors, while the overall numbers were up 39% in comparison to 2019.

As far as destinations go — relocate.me paints a clear picture: Europe is the preferred place to go. Of the top 10, seven destinations are in Europe. The only non-European countries listed in the top 10 are — unsurprisingly — Canada, the U.S. and Australia. Germany and the Netherlands are the clear winners here, amassing approximately 3,300 applicants each. But countries such as Sweden, Switzerland and Denmark also rank high.

While the U.S. and Canada accounted for roughly 30% of all applicants of the 90 Day Finn program, relocate.me‘s data saw two other countries most keen on moving abroad. Of the 4,450 applicants of the website, roughly 16% came from India, while 9% came from Russia. That makes them number one and number two on the list. Meanwhile, the U.S. ranked only ninth on the list, behind countries such as Nigeria, Egypt and Ukraine.