HomeNewsDataLabour market still tight in the second quarter of 2020 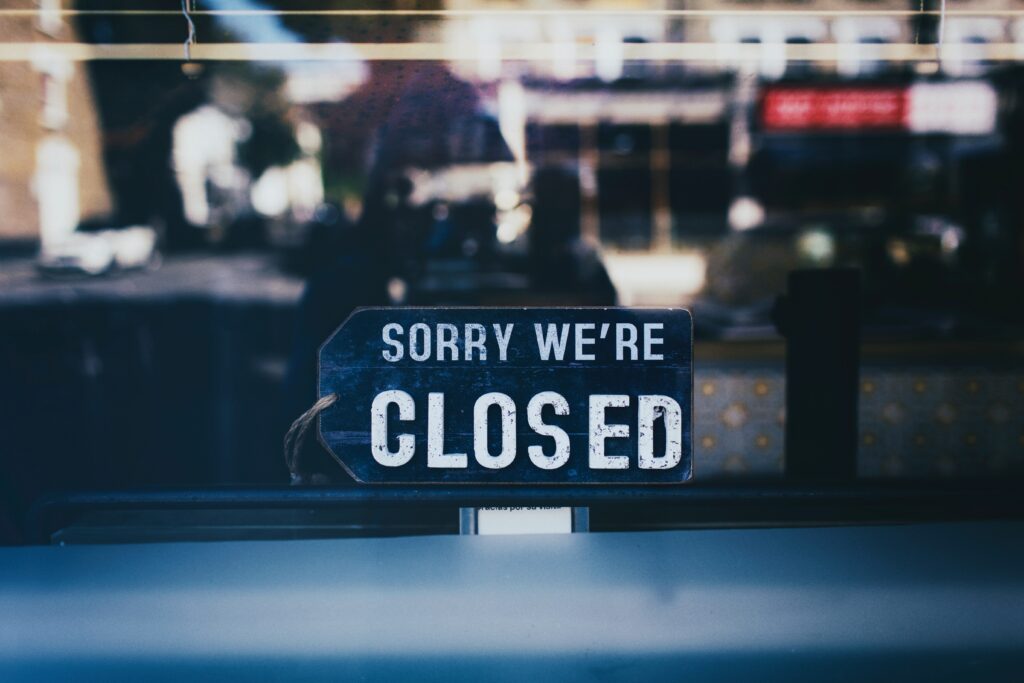 Unemployment is rising, the number of unemployment benefits is rising, and employment is falling. Since the start of the Covid-19 crisis, there have been 28% fewer vacancies, with the strongest decline coming from business (-37%). There has been a very slight recovery in the business sector in recent weeks, which have experienced a smaller drop in demand (-23%), while this recovery is not yet visible in agencies and intermediaries. In addition to the drop in demand, there is also a drop in supply.

In addition to the drop in demand, there is also a drop in supply.

Fewer people are looking, but on average they apply 2 to 3 times faster.

The good news is that a large proportion of these young people also quickly found a new job in Q2-2020. The composition and behaviour of active job seekers has changed considerably. Fewer people are looking, but on average they apply 2 to 3 times faster. Also, the group applying for wage jobs has declined sharply and mainly young people, flex workers, (prospective) unemployed and self-employed people are currently responding to vacancies.

Shortage and scarcity remain, but not in all professions

As both supply and demand on the labour market are falling, the shortage remains persistent. However, the signals indicate a decreasing scarcity in the total breadth of the labour market. Vacancy pressure is decreasing rapidly, as is the sourcing pressure when we compare it with the same period in 2019. The latter figure is very predictive of scarcity on the labour market and says something about the frequency in which employees are approached by employers/recruiters in their search for new staff.

The sourcing pressure has increased slightly compared to Q1-2020, which can be explained by the rapid transition that the labour market made at the beginning of the corona crisis and tens of thousands of people were extra needed in, among other things, distribution.

“The labour market in the second quarter sends mixed signals. The shortage and scarcity remain high, temporary and flex contracts are still being converted into permanent contracts as a result of the Balanced Labour Market Act and the sourcing pressure is historically high. At the same time, demand is dropping in large parts of the labour market, there is a threat of dismissal and its employees have stopped moving”, says Geert-Jan Waasdorp, director of Intelligence Group. “The objective figures show a good labour market. The trends and signals, on the other hand, are all moving rapidly towards a bleak new reality.”

“Demand is dropping in large parts of the labour market, there is a threat of dismissal and its employees have stopped moving.”

The scarcity remains high at the macro level. The differences have never been greater at sector and occupational level. Where professions such as information technology trainers; garden, arable and agricultural workers; metal casters; or social work executives are experiencing rapidly growing demand, there is a drop in demand among professions such as petrol station attendants, tour guides and restaurant managers. Intelligence Group has published a list of the 20 professions where the biggest drop in demand was recorded.