According to Intelligence Group’s analysis of Jobfeed data, Independent Jobs was the most widely used job board by employers and agencies in the United Kingdom last year. The second most-used job board for employers is dwp.gov.uk, the official website of the Department for Work & Pensions. Reed.co.uk ranks second among agencies. 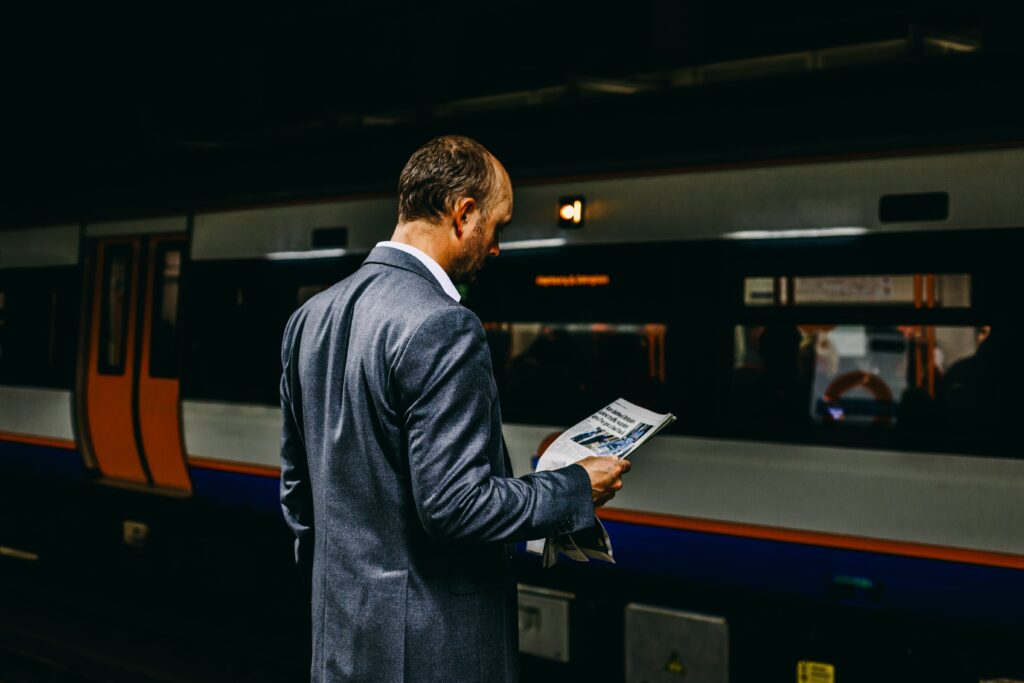 Top 10 job boards most used by employers in the UK

With 1,601,207 job openings, Independent Jobs is again the most widely used job board by direct employers in the United Kingdom this year. The number two, the government website of the Department for Work & Pensions, has also not changed this year. Striking is that, this year, a second government institution has made it to the top 10. Where Civil Service Jobs, a vacancy site for civil servants and government vacancies, was in 59th place last year, it has now risen to fourth place.

Top 10 job boards most used by agencies in the UK