According to new Intelligence Group research, Indeed is still the consensus #1 job board across Western Europe. In Belgium, Germany and the Netherlands, it continued its reign as the most-used job board among active job seekers in 2020. 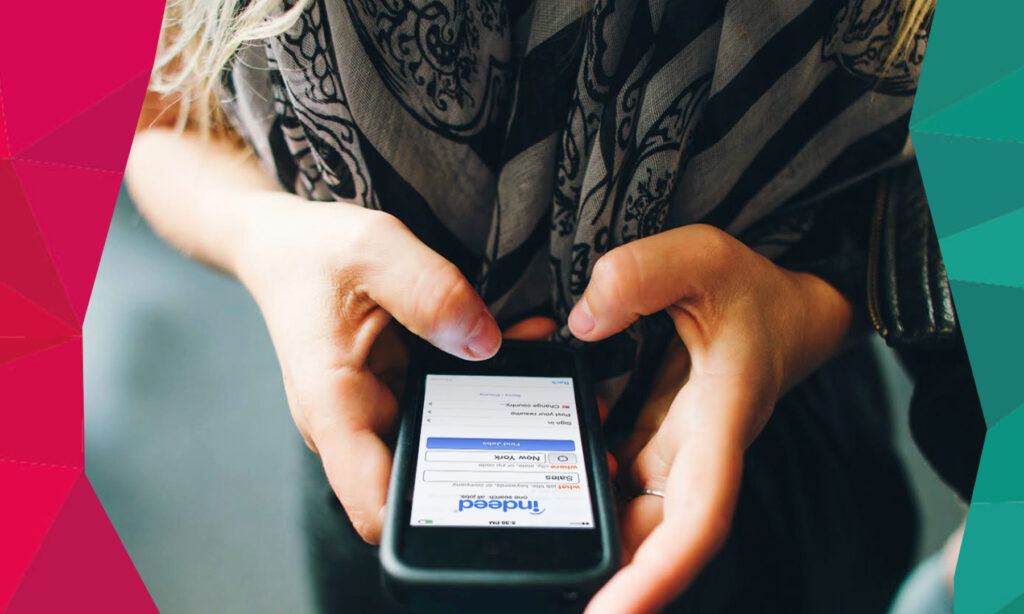 Every year Intelligence Group, a Rotterdam-based labour market data company, analyses where active job seekers go in their search for a new job. As tumultuous as 2020 was for the recruiting business — it seemed to do little for the manner in which active European job seekers flock to Indeed. As a result, Indeed’s position in the rankings saw no change since 2019, ensuring it is the most-used job board by active job seekers for consecutive years in a row.

While US-made job boards are increasing its European fortunes — that notion holds particularly true for The Netherlands, rather than its neighbouring countries. LinkedIn’s stock among job seekers has gradually grown in the European lowlands, ranking second in The Netherlands, but can’t seem to break into the German and Belgian top three. There, it slotted into fifth place among active job seekers. 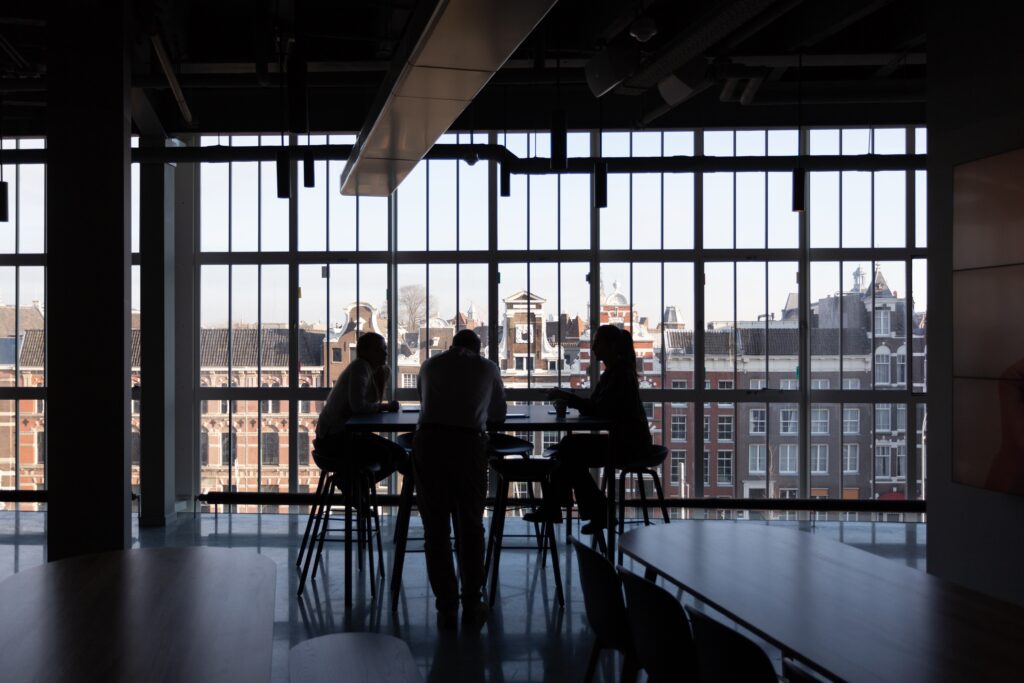 It is clear that while job seekers in The Netherlands have adopted new job boards, Belgians and Germans still prefer to go the traditional route.

We see similar occurrences with both Facebook and Google, which respectively rank fifth and eighth in the Netherlands — while only Facebook makes an appearance on the German list, where it ranks tenth. Remarkably, both American tech giants did not crack the top 10 in Belgium. It is clear that while job seekers in The Netherlands have adopted new job boards, Belgians and Germans still prefer to go the traditional route.

While shifts occurred in all rankings, we can see a relatively low number of new entries. The Netherlands’ top 10, for example, existed solely of companies who had already earned a spot in the top 10 in the previous year. In Germany, the same idea holds true for the top 8 — while only Belgium saw a newcomer in its top 8, with accentjobs.be rising nine spots to seventh place. Remarkably, that is the only job board across the European job-seeking contingent that saw that type of growth.

Know where your candidates are

As talent leaders and recruitment managers aim to keep up with the needs of their respective target audiences — they need to know where they can find them. That’s where Intelligence Group comes in. With access to the most in-depth labour market data, they aim to translate that data into actionable insights for recruitment strategies. The data they use, all stems from their own European job market research: the Global Talent Acquisition Monitor (GTAM) and from Textkernel’s Jobfeed.

Recruitment made intelligent with data and AI