HomeNewsTrends‘If we can work from home, why should we go back?’

You’re standing in as a Maths teacher during your lunch-break. Your minischnautzer has just knocked your coffee over your work notes. And no one can hear you during the daily conference on ZOOM, because you’ve accidentally muted your microphone. Our new reality is one where we work from home. But are we really less productive? During TA Live, Bill Boorman posed an interesting question: ’If we can work from home, why should we go back?’ 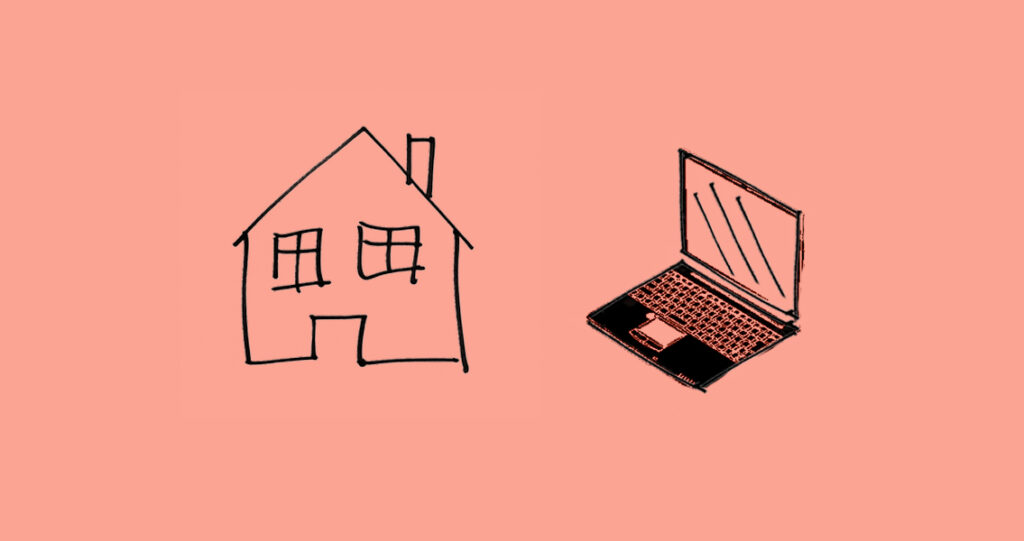 Now your working environment may be less chaotic than our intro suggests. At most, you may simply watch a re-run of Friends or order your groceries during official ‘work-time’ and be plenty productive during the day. A recent 2-year study by Stanford University actually showed that working from home showed an ‘astonishing productivity boost’.

Stanford professor Nicholas Bloom found a willing candidate in his groundbreaking experiment in James Liang, a recent Stanford graduate and co-founder and CEO of Ctrip, China’s largest travel agency with over 16,000 employees. Due to Shanghai’s extremely expensive rent-rates for office buildings, and long office commutes for those living in the suburbs, Liang became interested in giving employees a ‘work-from-home’-option. 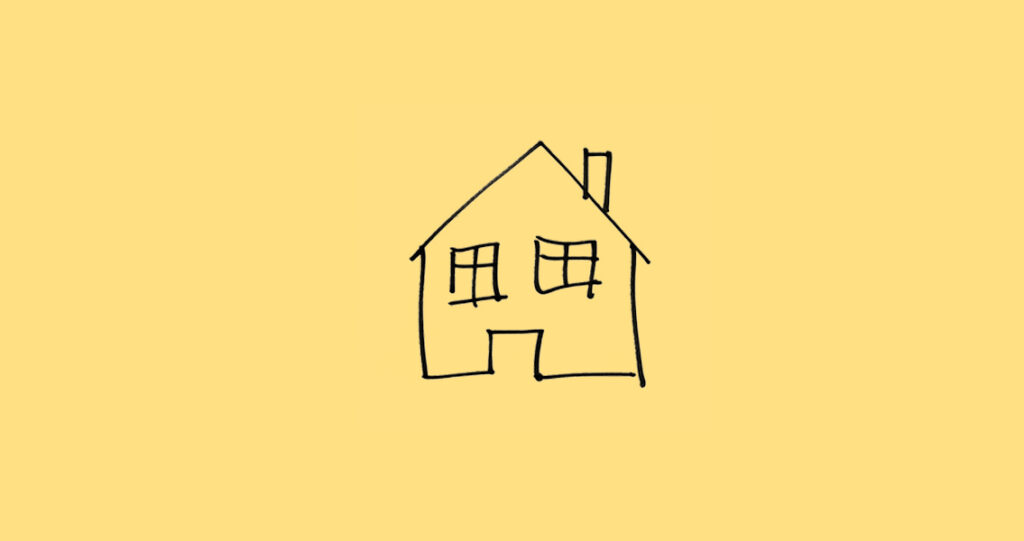 Generally, home-workers found it less distracting and easier to concentrate at home.

Liang wasn’t interested in a lack of productivity, however, so he tasked Bloom with the design of a test. In this test, 500 employees were divided into two groups. One group consisted of personnel who’d keep working at the company’s HQ, while the other group consisted of volunteers who were willing to work from home. Bloom anticipated the study to show somewhat similar results between the two groups, where the positives and negatives would offset each other.

That didn’t quite happen.

Instead, the study showed an incredible productivity boost among the telecommuters who worked from home compared to those who were stuck at the company’s HQ. It turned out that those who worked from home were able to work a full-shift, compared to being late to the office, or leaving the office early. Generally, home-workers found it less distracting and easier to concentrate at home. “Offices are actually amazingly noisy environments and super distracting”, Bloom says. 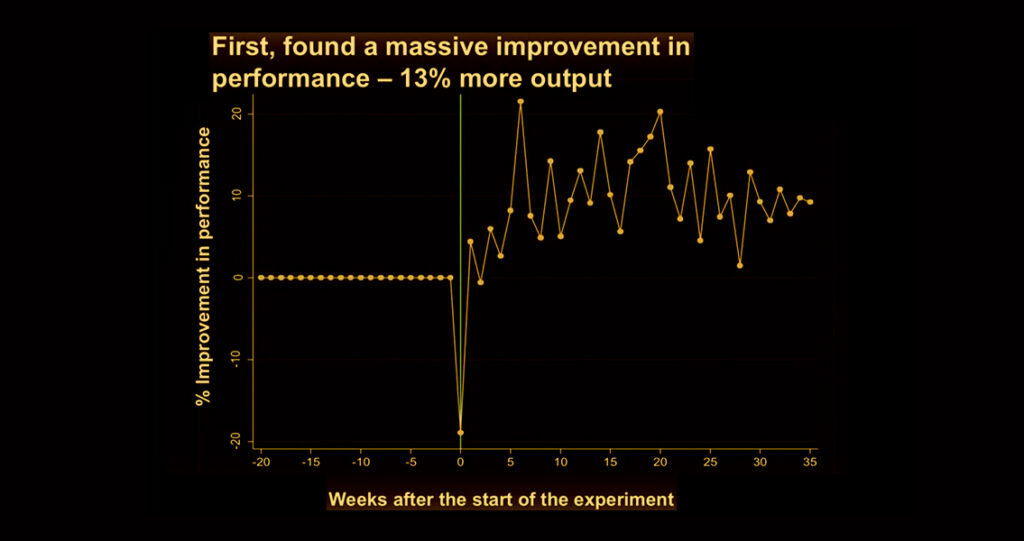 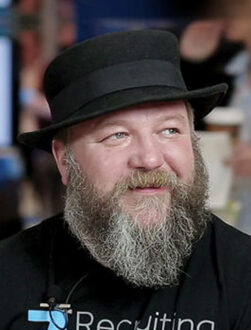 Enter Bill Boorman. For more than a century, he has delivered truthful messages to those working in recruitment. His recent appearance at Talent Acquisition Live proved no different. “Recruitment tasks get done by machines quicker, faster, more reliable. Our job is like a supply chain. That’s where we live, and that’s where we view ourselves. And generally, it is the supply chain that gets automated. So we need to change the way we think.”

The machine will do your tasks better and more enthusiastically than you.

“Tech doesn’t get a cold and is told to stay away for 2 weeks”, he says. “We really need to think and be part of the human’s function. In essence, hiring is a series of tasks, done in order, by a deadline. 70% of your work consist of tasks. You get feedback from someone. You’re chasing, hassling and sending bits of paper around. Just automate it. The machine will do it better and more enthusiastically than you.”

At Ctrip, as a result of working at home, telecommuters generally took shorter breaks, had fewer sick days and took less time off. Quit-rates dropped by a staggering 50%. Furthermore, due to the simple fact that the commute no longer existed, carbon emissions were reduced. And the company saved almost $2,000 per employee on rent by reducing the amount of required office-space.

“Employees are much more productive and happy, managers don’t have to spend too much time recruiting and training people, and firms make more profit.”

It isn’t all positive, however. More than half of the volunteer group would eventually change their mind with regards to working from home 100% of the time. Though they were more productive from home, they would feel isolated too much. Bloom, however, saw a balance as the ideal solution back in 2017. “Employees are much more productive and happy, managers don’t have to spend too much time recruiting and training people, and firms make more profit.”

Why should we go back?

In 2020, however, recruiters are now faced with the reality of working from home 100% of the time, for an unforeseeable amount of time. But rather than sulking at home, Boorman views the COVID-19 crisis as an opportunity for recruiters to really embrace technology. Though working from home may seem like a burden at times now, it may be an essential part of a recruiter’s job in the future.

“We can use this time to think of the future.”

“While teams are shrinking, recruiters are still required to do more work, with less people, and now from home”, he says. “Something’s gotta give, unless you bring in technology. We can carry on business as usual, stick our head in the sand… or we can use this time to think of the future. If we can work from home, why should we go back?”