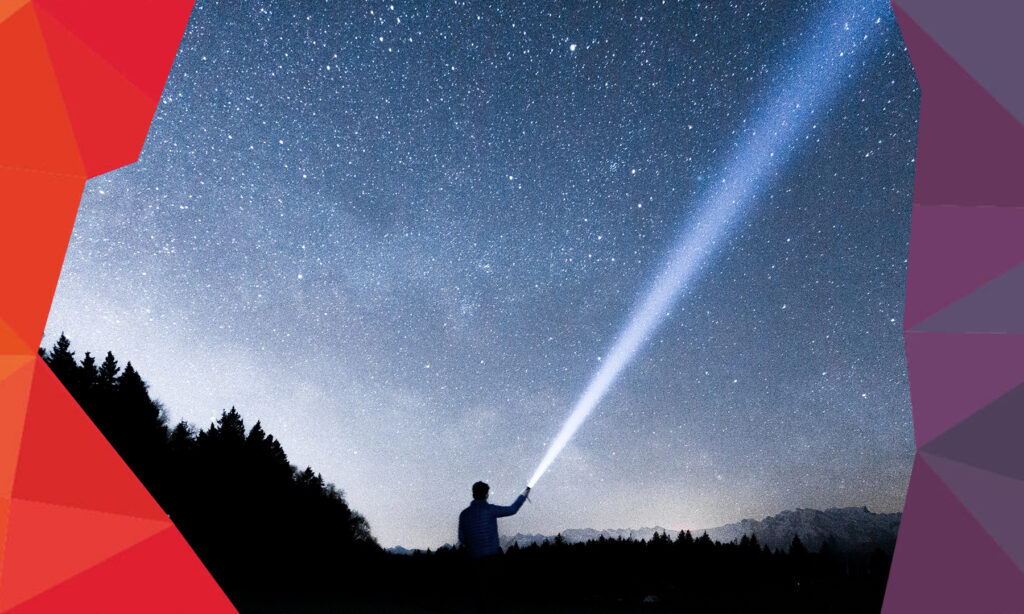 In a prior article, we delved into clearcut challenges ahead of many organisations and countries for 2021 and beyond. As most have set course for a recovery from the global Covid-19 pandemic, one main takeaway out of the WEF’s latest report is that a clear that a new, holistic approach was needed as part of this recovery. Therein lies a crucial role for talent acquisition to bridge the skills gap – as more of an emphasis will be made to reskill and upskill people.

A polarised and unequal economy

After the 2008-2009 financial crisis, banks were pushed by policy makers to leverage, increase capitalisation and reduce non-performing loans, thus becoming stronger in 2019 than they were in the past 12 years. During the same timeframe, they eased credit conditions, grunting better access to capital, to both large firms and SMEs. Loose monetary policy and easier access to credit has led to the rise of corporate debt, as well as to stock market volatility and misalignment between market prices and fundamentals. 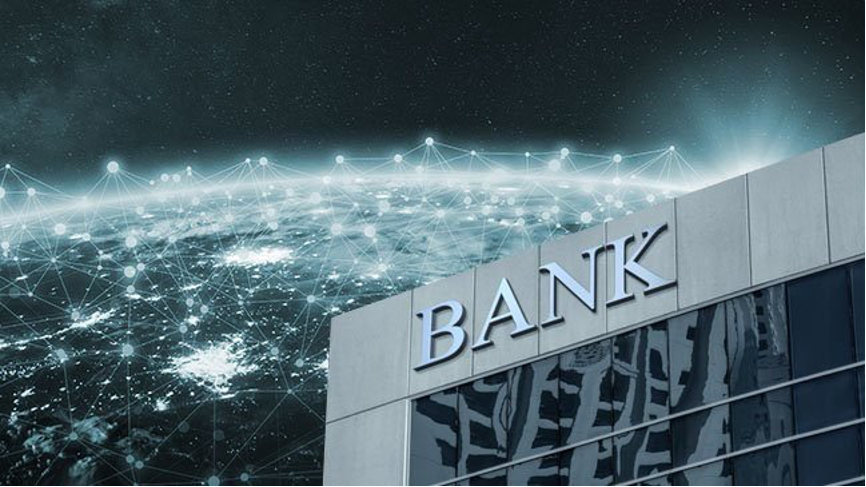 Innovation has also become concentrated, leading to economies that are increasingly polarised and unequal.

Another challenging priority after the 2008 crisis, has been the increase of market dominance, which dated back several decades. Innovation has also become concentrated with the exception of China and Korea. It takes place mainly in metropolitan areas, leaving rural areas behind. This adds to the widening of the productivity divide between top companies and the rest and leading to economies that are increasingly polarised and unequal.

Another priority triggered by the 2009 financial crisis is the increasing protectionism of countries both in terms of trade and investments, as well as on people movement. It has crept in mainly through marginal adjustments to import practices- such as non-tariff barriers and FDI rules. Similarly, progressive tightening on migration policies, limited companies’ access to the international pool talent. The health crisis has further exacerbated the decline in international openness trends. Although many bans and restrictions imposed on health equipment export and on the movement of people are likely to be lifted, as the health crisis is resolved, there is a risk that protectionist policies and mindsets will stick.

The driving force for economic revival

During the next 2 years, banks will have to avoid mass insolvencies and private debt defaults by continuing loan guarantees and gradual phase-out support to firms. In addition, a strong framework for private debt restructuring to resolve non-viable firms should be established. Moreover, policy-makers will need to offer grants to SMEs in countries, where small companies represent a large share of employment. As for developing economies, policy- makers will need to manage foreign exchange and capital flows and expand access and inclusion for their populations. Moreover, for governments to prevent resource misallocation, keep unviable firms alive, limiting market competition and industrial renewal, they will need to direct conditional lending to reach primarily firms and industries that are required for the future and have long-term viability, as well as to low carbon investments. 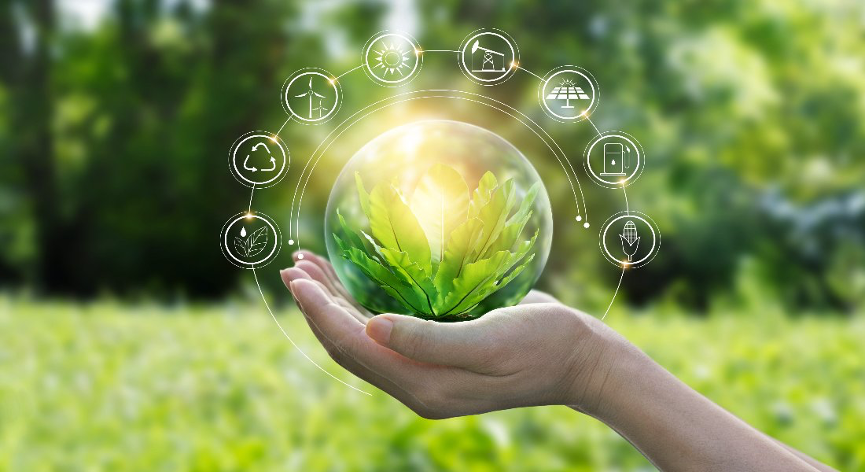 More dialog is needed on travel and migration, new trade policies and managing climate change, to prepare for reforming international governance in the longer run.

With the outbreak of the pandemic, reshoring, aiming at keeping production within national borders to create employment and have a more direct control of supply chains, has created several serious issues. To address these issues, international collaboration is essential along with local support. In the near term the international community should remove remaining trade restrictions on essential medical supplies, share more information globally on the pandemic and channel funding for vaccine production and distribution at an affordable price for all countries. In parallel, more dialog is needed on travel and migration, new trade policies and managing climate change, to prepare for reforming international governance in the longer run.

The markets as proactive levers

In the transformation phase, the financial sector will need to embark on a deeper restructuring. Banks will have to rebuild capital buffers. The regulatory flexibility, allowed to give banks margins of manoeuvre, will need to be removed and the implementation of the Basel III standards will have to resume, starting in 2023. A new regulatory framework will include further prudential supervision, to contain excessive risk-taking, to avoid that a new source of systemic risk is introduced in the financial system, as well as to promote entry for new players without allowing new entrants to be a source of instability.

Recovery strategies should shift support to companies, redirecting resources towards broader incentives for developing inclusive and green products and services.

A potential new issue triggered by the COVID-19 crisis is the risk that stimulus packages, after having been a useful tool to prevent consolidation in the short term – can actually become a tool of market distortion in the long run, damaging competition and level playing fields. Recovery strategies should therefore make sure to shift support to companies, redirecting resources towards broader incentives for developing inclusive and green products and services.

For a new market to materialise, six conditions should be in place: invention, production, demand standards, codification and infrastructure. The World Economic Forum has identified 20 innovative “markets of tomorrow” as new, emergent niches with the potential of transforming economies, by taking advantage of new technologies and new norms to generate economic value, while meeting the needs of society and the environment. These markets include for instance, the market of Edtech and reskilling services, the market for data and the market for care services.

This is the second article in a four-part series based on the WEF’s Global Competitiveness Report. Next up, we’ll delve into innovation ecosystems and their priorities based on the revival and transformation of economies. Read the first article here.