HomeNewsDiversity“Diversity shouldn’t be a numbers game to satisfy statistics, it’s about improving humanity”

“Diversity shouldn’t be a numbers game to satisfy statistics, it’s about improving humanity”

While many diversity statements were made over the past year — it takes time to get it right. According to Alexandra Anders, Senior Director of Talent EMEA at Cornerstone, there is no ‘finish line’ for diversity. “Leaders must take it upon themselves to be constantly curious and encouraging diversity to be able to feed that to their teams”, she says in an interview.

Many companies, with the best of intentions, formulate a hiring model with which they aim to reduce the gap in DEI. As they progress and move along those stages, diverse faces are indeed usually hired. But the diversity buck doesn’t stop there. As a result of a non diverse leadership that showcases little to no diverse faces within the C-level, it is clear to those who were hired that there is a slim chance they will ever grow into a management position.

“You need to ensure that employees are being their best and true self whilst at work, no matter what happens outside in their private lives.”

“For companies to flourish and be truly inclusive, diversity must be embedded in company culture”, Alexandra Anders, Senior Director of Talent EMEA at Cornerstone, says. “You need to ensure that employees are being their best and true self whilst at work, no matter what happens outside in their private lives. At Cornerstone, diversity training, such as LGBTQ+ allyship training is part of our learning included in the onboarding process.”

It starts at the top

Companies must focus on the full employee lifecycle, Anders argues. “It is about fostering discussions, dialogues and training right from the get go and throughout the employee lifecycle”, she says. “So that employees are constantly thinking about diversity which sparks meaningful conversations and actions. It’s all about ensuring minority group employees can see a true career path. As such, we’re again holding our most senior leadership team to account. When I look at the last 18 months I can see a lot of open, transparent discussions around this, and a real sense of ownership by our ELT.” 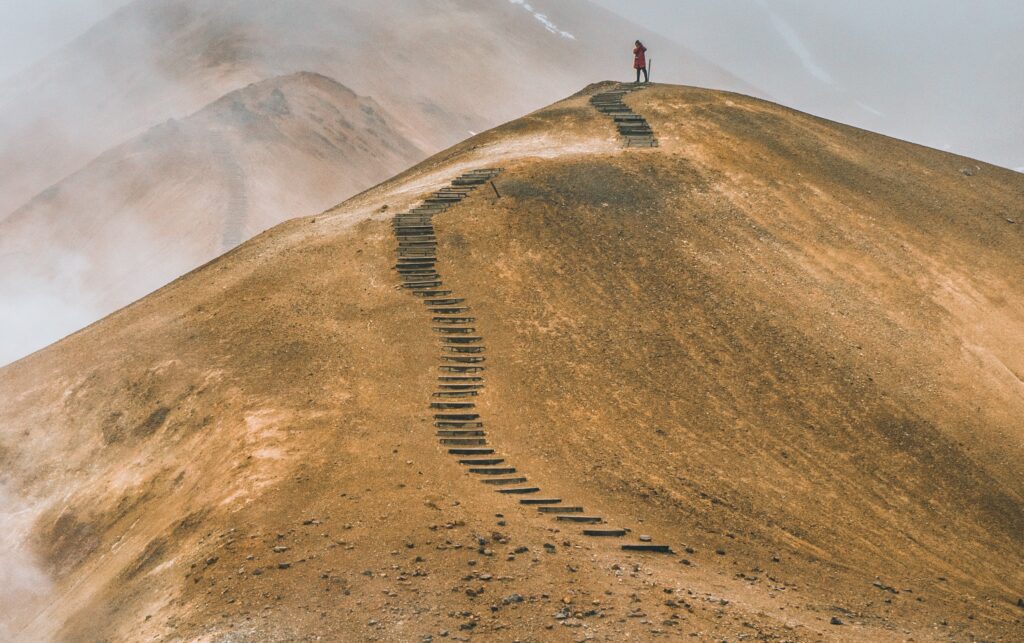 “It’s all about ensuring minority group employees can see a true career path.“

Cornerstone also hired it’s first-ever Chief Diversity Officer in Duane Le Bom, who was made responsible for driving the company’s diversity, equity and inclusion strategy. “As an HR company that believes in putting people first, we felt it was only right to have a person on our C-suite to strongly drive and encourage diversity across the organisation”, Anders says. As part of his tasks — Le Bom is tasked with onboarding and leading diversity initiatives.

It’s also about the ‘simple stuff’

While some organisations may simple take longer to hire their own CDO — or simply struggle due to cultural issues — there are plenty of relatively simple concepts leaders can implement to foster diversity, Anders says. “Such as offering Pride flag email signatures or inclusion of pronouns. It’s about having open conversations and being mindful and aware of the realities of others.”

“We encourage our clients and the wider community to foster a diverse working environment and our technology can help with alleviating subjectivity and unconscious bias.”

As Cornerstone thrives in a sector wherein they play the role of advisor — they are all too aware of the influence they have on other organisations, Anders says. “We encourage our clients and the wider community to foster a diverse working environment and our technology can help with alleviating subjectivity and unconscious bias.” 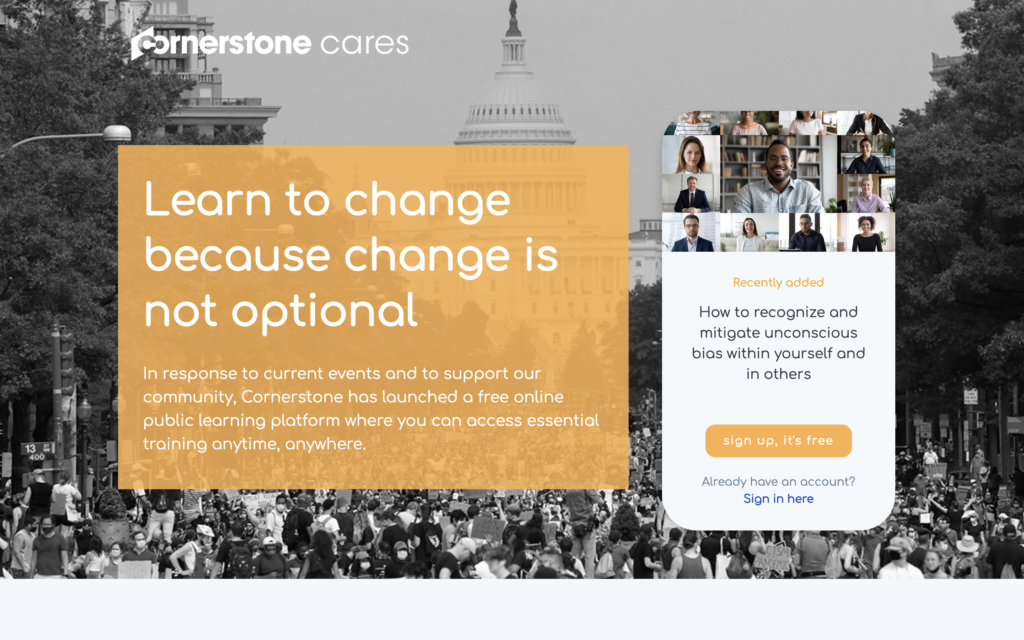 Amidst the COVID-19 pandemic, Cornerstone launched Cornerstone Cares, a free public learning tool accessible to anyone, at any place. It offers a variety of free courses to the public, including courses on unconscious bias. According to Anders, Cornerstone’s “How Unconscious Bias Affects Your Work, Whether You Know It or Not”, and “Why Everyone Has Unconscious Bias” were among the top courses taken by users.

‘It’s not a numbers game’

Data plays an integral part of most recruitment solution. While business decisions are often made to ensure the numbers add up — diversity should be done differently, Anders argues. “Diversity shouldn’t be a numbers game to satisfy statistics”, she says. “Ultimately, it’s about improving humanity. In fact, the ROI of diversity, equity and inclusion is being a better human and we as individuals have a responsibility to do what we can to be better people.”

“The ROI of diversity, equity and inclusion is being a better human and we as individuals have a responsibility to do what we can to be better people.”

“Sometimes this can take courage and sacrifice and not being afraid of saying when other people are wrong or misunderstood”, she continues. “But if we’re willing to have those conversations, however uncomfortable they may be, and understand that it could impact relationships in the short term, but make us a stronger, better company in the long term, then we should fully embrace that an inclusive, unifying culture requires strong personalities with a true willingness to change to make it happen.”

Want to know more about diversity?

Are you ready to change the world? Amidst a widespread need and desire for company-wide diversity, will you take on a leading role for Diversity Recruitment? Find out how at ToTalent Live 2021.  On March 23rd, 24th and 25th, we’re hosting the first ever European Recruitment Leadership Event. Tickets for this virtual event are FREE. Sign up now.