HomeNewsNews‘Better matching is the Holy Grail in recruitment’

‘Better matching is the Holy Grail in recruitment’

After years of matching consumers with shoes at Zalando, Lukas Erlebach is after the Holy Grail. His quest does not involve King Arthur or a Trojan Rabbit, for the job market is not a Monty Python sketch. With his company Joblift, Erlebach has set out to find the best possible job matches. 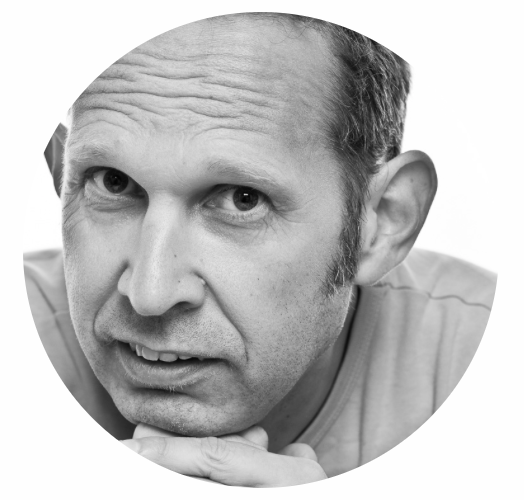 Selling someone a pair of shoes does not require too much. The right price, size, fit — and perhaps a certain type of brand. You may like Vans, but your partner likes Adidas. In essence, that’s all the seller has to account for. When he hears about your fondness of black Vans hi-tops… he isn’t going to try to sell you Air Jordans. No, ToTalent.eu didn’t just change into a fashion blog; all we’re trying to say is that when it comes to selling shoes, a match is easily made.

On one hand you’ve got a job profile, and on the other a whole bunch of cv’s and candidate profiles.

The same cannot be said about the job market. On one hand you’ve got a job profile, and on the other a whole bunch of cv’s and candidate profiles. Putting those two together isn’t going to create a good match out of thin air, Lukas Erlebach says. And he’d know. After years of working as the German country manager for Zalando, he has now taken his talents in an entirely different direction. Five years ago, he became the co-founder of job ad platform Joblift. It started off as an aggregator, but has since developed into what Erlebach describes as a ‘digital career coach’.

Who is going to win the job market?

Joblift has set out a different course than most. Instead of simply helping every job seeker to a job, it attempts to lay out the groundworks for an overall career path. “I believe that whoever knows and understands the candidate the best, will be the most successful to venture into the job market of the future”, he says. Erlebach is due to speak at the 5th anniversary of Werf& Live on October 1st, but we caught up with him for an exclusive interview.

Q: What do you mean with a digital career coach?

“When we started we wanted to become the go-to destination for job seekers. We thought: ‘If we’re a good place for them, then we’ll eventually develop into a similar destination for employers.’ We then started analysing where all the clicks on our platform came from. If someone were to search ‘Performance Marketing Amsterdam’, we looked at whatever else they clicked, to try and find patterns in their browsing behaviour, so we could give them a recommendation. We call it the Spotify logic.” 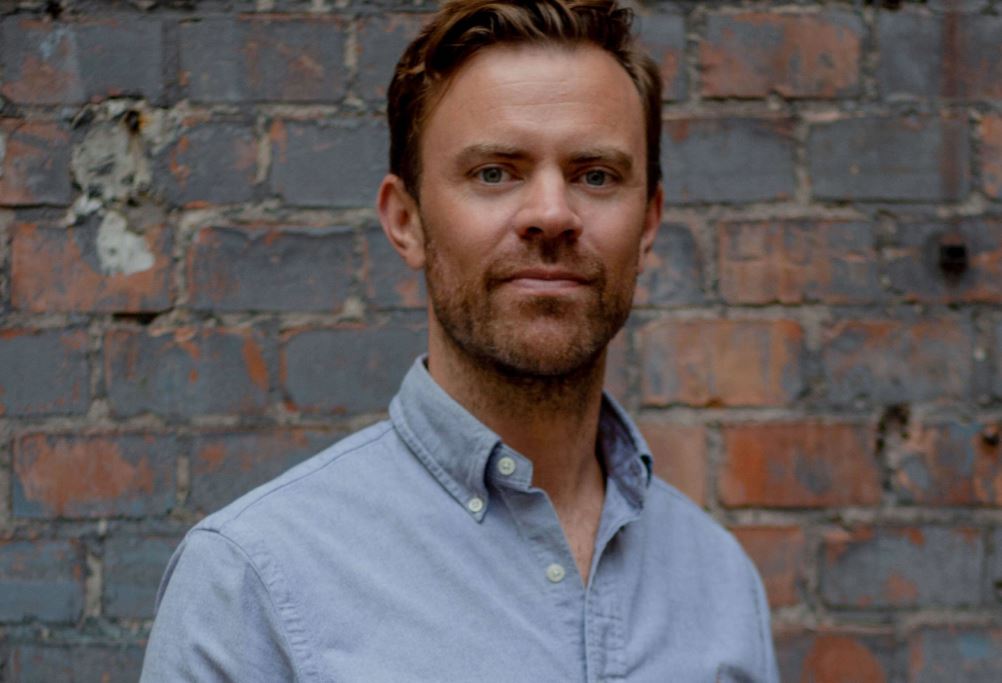 ‘By asking job seekers a series of relatively simple questions, we really want to try and find out what their wishes are.’

“Since about a year and a half ago we’ve adopted a more active model, wherein we look further than just job titles. Do you know that story of when you think of someone famous, someone else can always guess who you’re thinking of in seven questions? That’s what we’re trying to do with the job market. By asking job seekers a series of relatively simple questions, we really want to try and find out what their wishes are. And when you do, you can deliver better recommendations.

Q: And what about the other side, the job descriptions?

“I won’t lie, that’s a difficult one. Because crap in is crap out. It requires a certain trust in the recruiter. But even as an HR company, we sometimes struggle with our own job descriptions. Writing down what you you’re looking for remains a difficult task. On our platform, we try to solve it by integrating other company elements, like Glassdoor reviews and peer-to-peer feedback. That’s how we try to give candidates a good overall outlook at what it’s like to work at a place; we try to go beyond the expected.”

Q: Why is that the approach?

“We want to create the best possible matches. My dream is to one day have a complete integrated marketplace for the entire job market, an ecosystem where both sides of the table are intertwined. So far, we’ve been good at matching active job seekers — but now we want to shift our focus towards the passive ones. That’s why we want to serve as a career coach. It’s not all about skills, but also about individual preferences.” 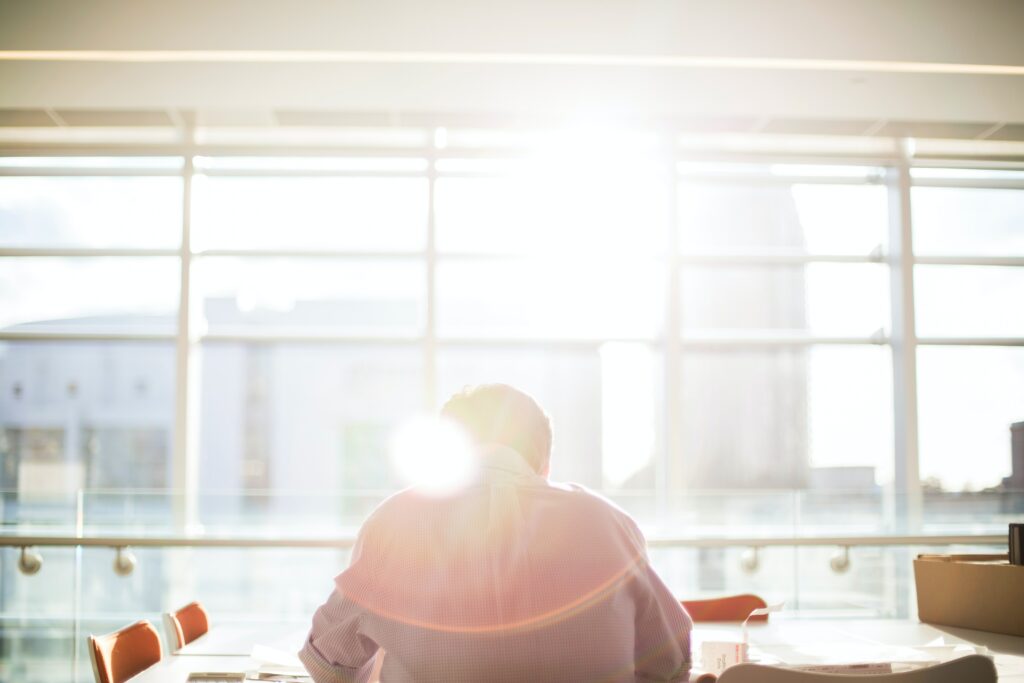 ‘If we can make it transparent, we can recoup the economical damage that stems from people being at a place they don’t want to be.’

“If we can make it transparent, we can recoup the economical damage that stems from people being at a place they don’t want to be. On a micro level it’s annoying for the employee when they’re not happy working the job they work. But on a larger level, it’s also annoying for the company, and subsequently for society as a whole.”

‘Did you know that if you’ve got a job you’re passionate about, your measurable IQ shoots up by 20 points?’

“When you’re able to solve that very issue, you’ve successfully attained the Holy Grail. And that’s why we continue to work so hard at it. We haven’t been here long, and we’re still just getting started. But for me, this is the very reason why I started this company. There’s more to this than just a couple of shoes. Did you know that if you’ve got a job you’re passionate about, your measurable IQ shoots up by 20 points?”

Everything in recruitment is trending to data-driven, but what ab...

Problem: which shoes will Teddy Dimitrova wear at Talent Acquisit...

Ron Bosma: ‘Innovation should be part of any MSP program’