HomeNewsRecruitment78% of job applicants are liars – but should hiring managers care?

78% of job applicants are liars - but should hiring managers care?

Buying a house. Applying for a new job. They are two of the most stressful things we all go through in our lives. Though it’s hard to lie about your income, job interviews provide ample opportunities for applicants to sneak a white lie in. According to a survey by Checkster, 78% of job applicants admitted they did or would consider ‘misrepresenting themselves’ on their applications. But should hiring managers care? 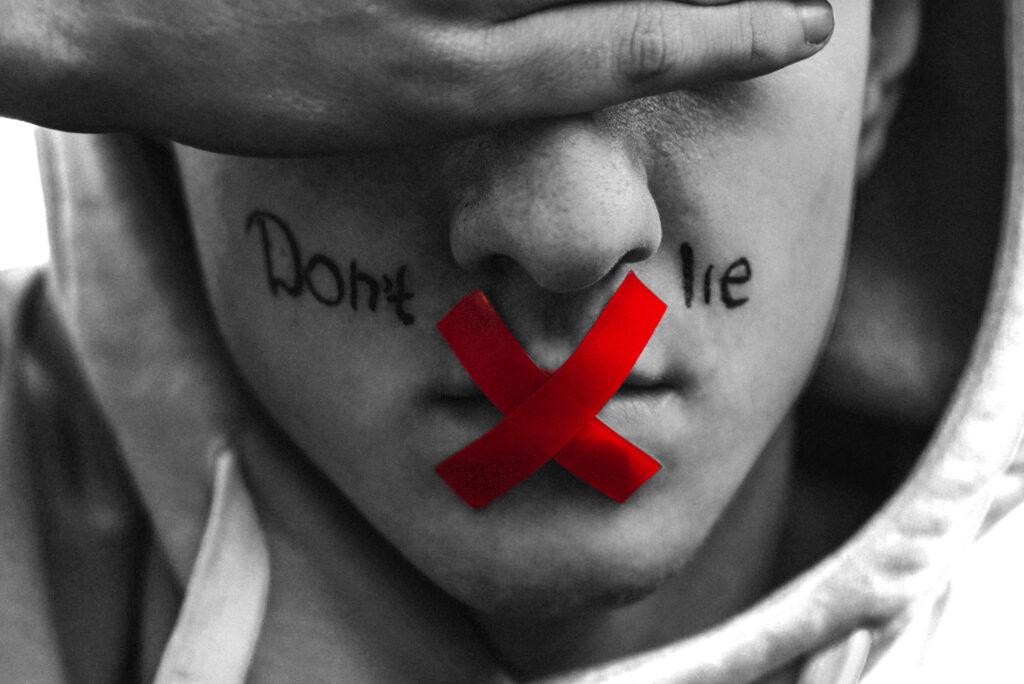 The fact that applicants lie on their applications should not come as a huge surprise. As the results show, most candidates are all guilty of telling white lies, whether it’s portraying a taster day as a full-on internship, or upgrading occasional Duolingo lesson to a fluency in Spanish. Though adding that you have an ‘elementary proficiency’ in Mandarin while in fact you cannot speak a single word of the language may not be the smartest thing to do.

Beyond receiving answers from a total of 400 applicants, Checkster also asked a similar number of hiring managers, HR professional and recruiters a fairly similar question. ‘Do you let it slide?’. An interesting number came out: just one in every three hiring managers said they would never hire a candidate who lied. That means that 66% are fine with hiring someone who lies during the hiring process. 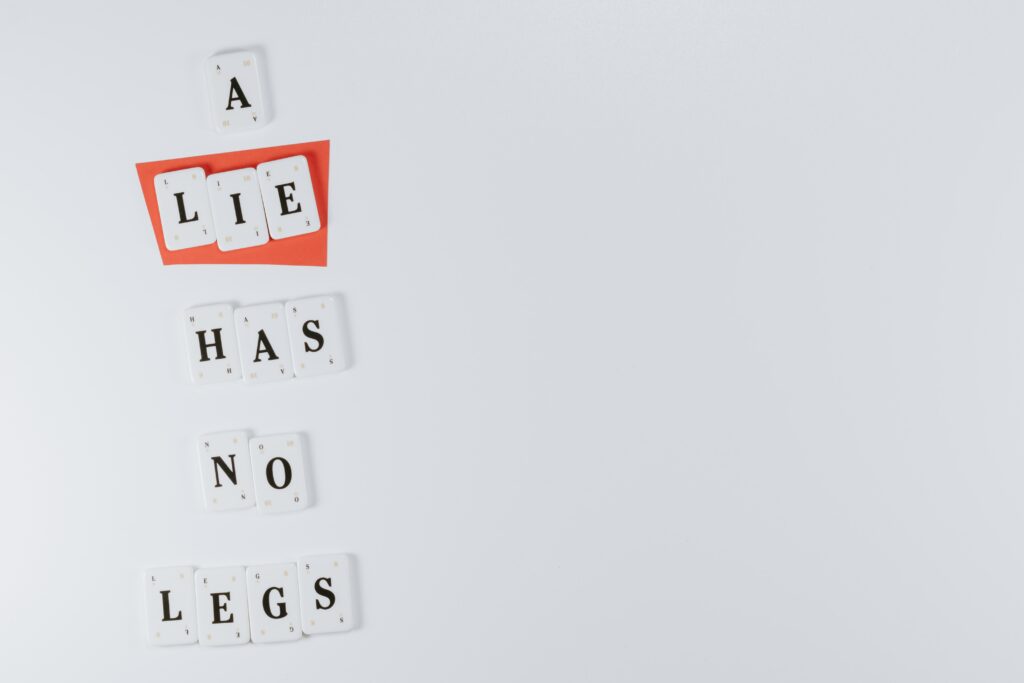 That means that 66% are fine with hiring someone who lies during the hiring process.

They are mostly lies that in all fairness are difficult to check. “Exaggerating your skills may be seen as an easy thing to get away with in the interview process, unless there is a skills test in the process”, Yves Lermusi, CEO of Checkster says. “Additionally, candidates may assume that prospective employers won’t check with their previous employer to confirm details about their past work experience.”

C- in Geography? No problem.

The hiring managers’ reasons to hire proven liars anyway is two-fold. On one hand, they seem reasonable if a good explanation for the lie is given. On the other hand, a scarcity of good candidates is a reason why they turn the blind eye. Moreover, school results tend to be viewed as even less important. According to the survey, 92% of hiring managers would still hire someone who lied about their GPA. 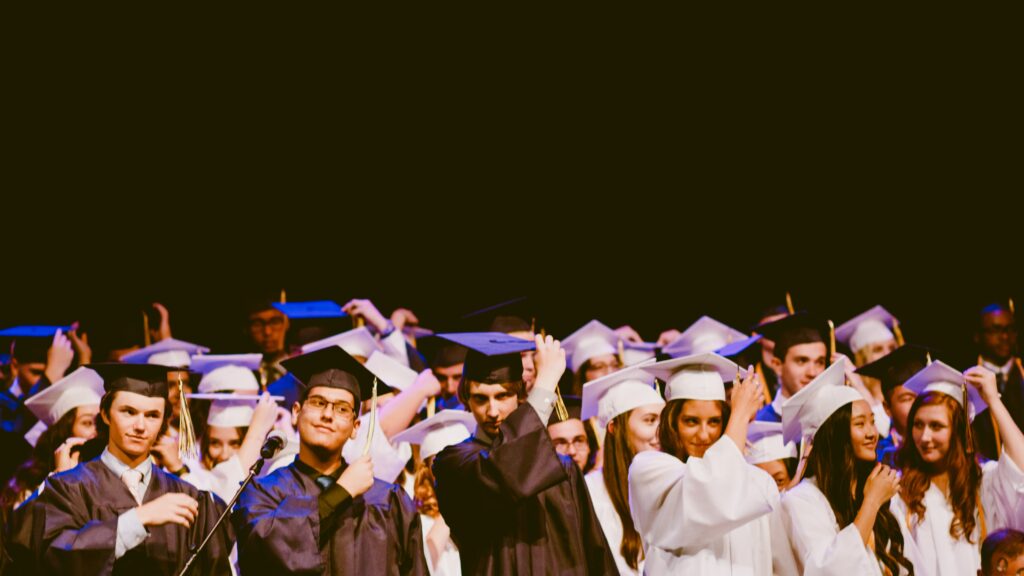 According to the survey, 92% of hiring managers would still hire someone who lied about their GPA.

Whereas your C+ in Geography can be upgraded to an A- without too much of an issue, applicants should tread more carefully during a reference or background check. According to the survey, roughly half of all hiring managers say they wouldn’t hire someone who are dishonest about where they went to school, or their past work experience. So your A- from Yale stands, as long as you did go to Yale.

The cover of Time Magazine

Say you did lie about your Harvard degree, your short stint as an astronaut at NASA and your cover-feature on Time Magazine. Say your prospective employer never checked those things, and hired you anyway. That’s exactly what happened to Mina Chang, the (former) deputy assistant secretary in the United States State Department’s Bureau of Conflict and Stability Operations.

In 2019, an NBC News investigation found that Chang had ‘embellished’ her resume (to put it mildly), and had made numerous false claims about her background. Her Harvard experience was only 7 weeks long. She didn’t run a non-profit that was active in 40 countries. But that may not have been the worst lie. 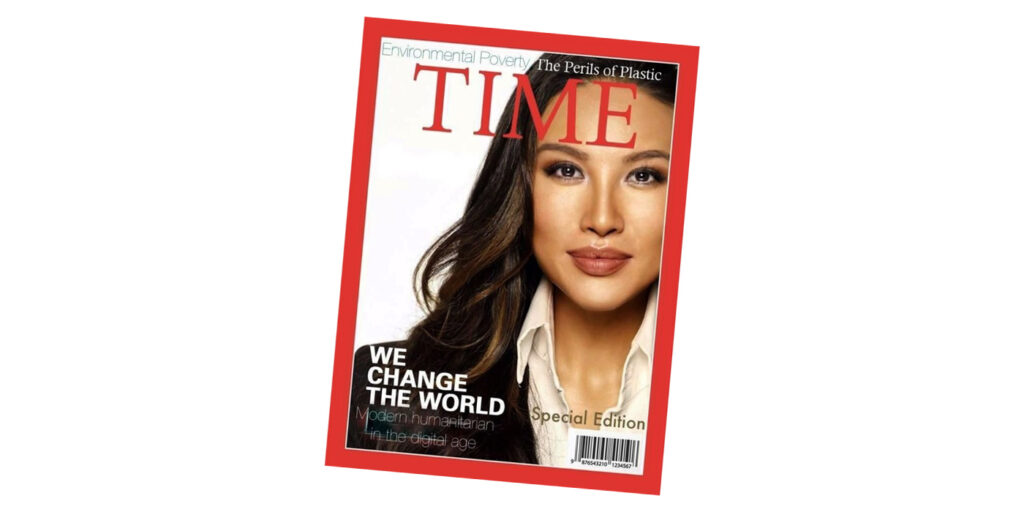 There should be no complains about her Photoshop abilities, that’s for sure.

There have been countless of iconic covers of Time Magazine. Whether it’s Barack Obama or Steve Jobs – I suppose Mina Chang simply felt a desire to add her name to a long list of important names. There should be no complains about her Photoshop abilities, that’s for sure. She resigned from her Senior position in the Trump administration six days later.

Not every case will be as bad as Chang’s – thankfully. And whereas the research shows that hiring managers are willing to give candidates a bit of space to make themselves look slightly better, it’s clear you can’t get away with most lies. “Candidates need to own their background”, Gail Tolstoi-Miller, CEO of staffing firm Consultnetworx tells CNBC. “And learn to how to sell themselves in the best way they can.” And perhaps that is best done without lying…